It's a struggle to get Mississippians between the ages of 18 and 34 to vote, according to Secretary of State Delbert Hosemann. He says last year, only 21 percent of Mississippians voted. To improve those odds, he and his staff are going to schools statewide, like Murrah High in Jackson. It's part of a program to promote the vote. Hosemann talked to a U.S. History class about the role of government, including past presidents, the job of the Mississippi legislature to allocate tax dollars and why voting is important.

"We went all the way back to what it was 200 years ago, how many people have fought and died to have that ballot, I think that's critical. I wanted to show them that this is how you get taxed, this how criminal penalties get created. Everything that goes on in the legislature starts with a ballot," said Hosemann.

Hosemann gave the history students a mock election ballot to complete. Senior Jaylan Speech, who joined the class to vote, says it wasn't on her radar.

"I don't turn 18 until next year. But he really put it on my mind that it is important," said Speech.

"From voting before I would say that it's really, it's interesting. But at the same time, it's a lot to think about, because you're thinking about so many different candidates and what all they come with," said Wilkerson.

Social Studies Teacher Tony Holeman, who teaches the history class, says he emphasizes the importance of making informed decisions at the polls.

"It's you voting for the candidates, the individuals, and what they stand for and not so much the party, and becoming more knowledgeable and involved with the government." said Holeman.

Tony Holeman says when office holders like Secretary of State Delbert Hosemann speak to students, it reinforces the importance of exercising their right to vote. 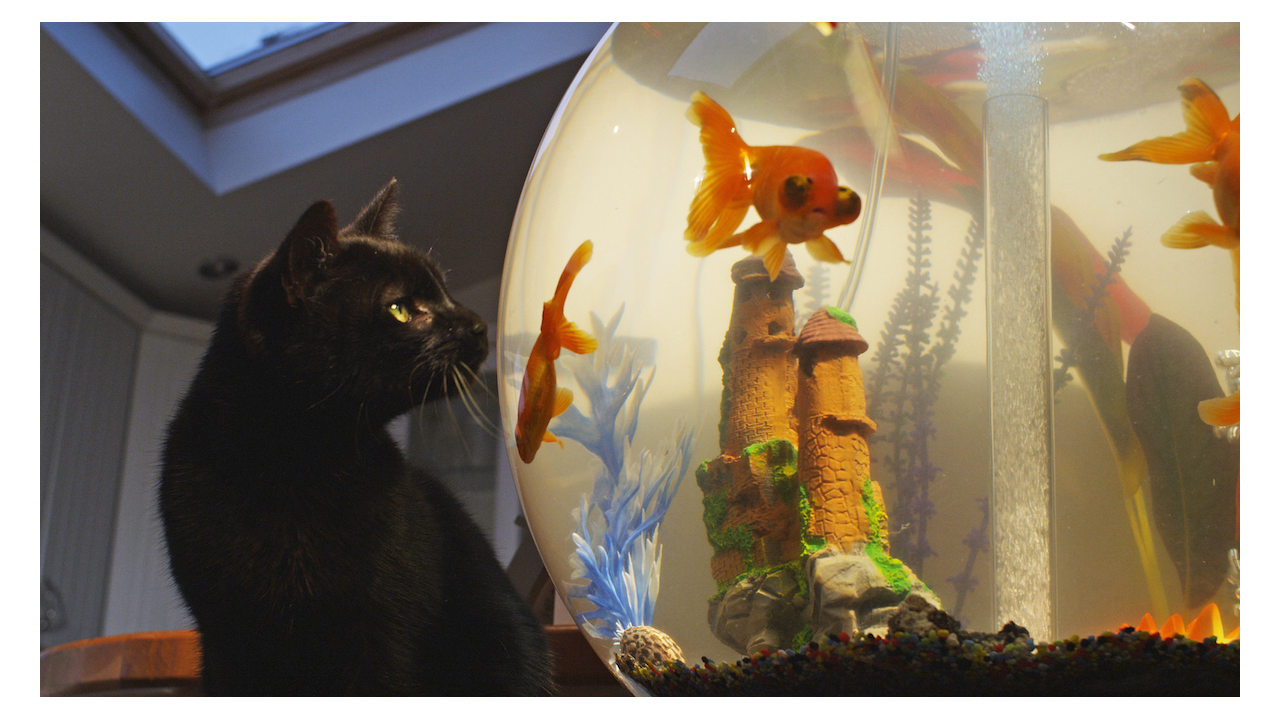