Governor Phil Bryant along with other state and federal officials took an aerial tour of the Mississippi River and backwater flooding to assess the damage going on throughout the state. MPB's Jasmine Ellis has more.

Officials in Mississippi say the recovery from months of record flooding will be a long process. Governor Phil Bryant, the Mississippi Emergency Management Agency, FEMA, and the National Guard took a helicopter tour to view the flood damage. Greg Michel is with MEMA. He says it's important that residents in flooded areas don't feel forgotten.

"These folks, they're really hurting," said Michel. "They're in a bad spot. And I thought it was really important for one thing that we get out and let them know that we're still tracking it. Secondly, I wanted them to know that FEMA was in fact on the ground and was here with the governor and united with us working to try to help get these citizens through this."

Governor Bryant says the flooding wouldn't have been as bad-- if giant pumps were built as planned in the Mississippi Delta. The Bush administration killed the flood project in 2008, saying the pumps would cause "unacceptable" damage to wetlands and wildlife.

"This is critically important," said Bryant. "Pumps that should be installed, that should have been installed years ago in the Yazoo backwater would have relieved much of the flooding."

Now the Trump administration is taking a fresh look at the Mississippi flood project.

More than 1,000 homes have been affected by the flooding. Terry Quarles is with FEMA.

With 550,000 acres of agricultural farmland underwater, farmers are concerned about how the floodwaters will affect this year's planting season. 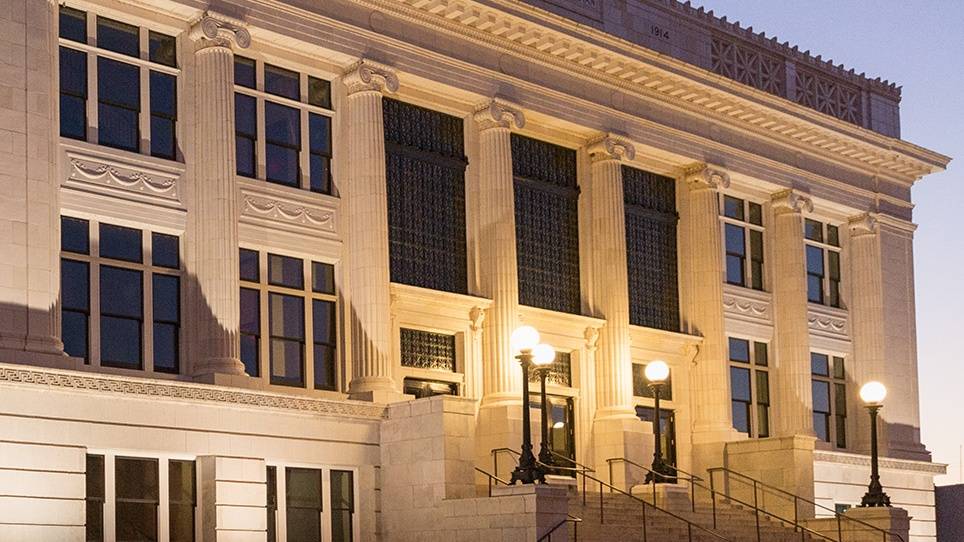 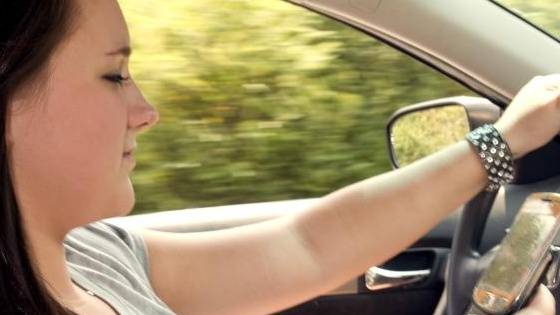