Moderate to major flooding is expected in coming weeks along the Mississippi River and could reach flood levels seen in 2008. Governor Phil Bryant says this should be familiar to those who experienced that flood. He says the early warning is for people to be prepared.

"If you live in those areas, more than likely they will flood again. So, begin to prepare yourself to be able to self evacuate those flooded areas, and not have to wait on someone to come rescue you," says Bryant.

Marty Pope is with the National Weather Service. He says the river could crest around January 16th.

"Before this one crests, we still have some more systems that'll be moving across the area. It depends whether all that moisture gets up in the Ohio Valley, or stays along the coastal areas where we are," Pope says.

John Elfer, with the Warren County Emergency Management Agency, says the flooding is a major concern - particularly for Vicksburg.

"By the 5th of January, with the river stage at 46 and a half, we will close Highway 465, which is the main road leading to the Eagle Lake community from Highway 61 North. We'll have to detour traffic as long as we can down the back water levee," says Elfer.

Elfer says the National Weather Service expects the river to reach 51 feet at Vicksburg by January 15th.That’s six feet below the record, but eight above flood stage. Casinos and port operations along the river may also be affected. 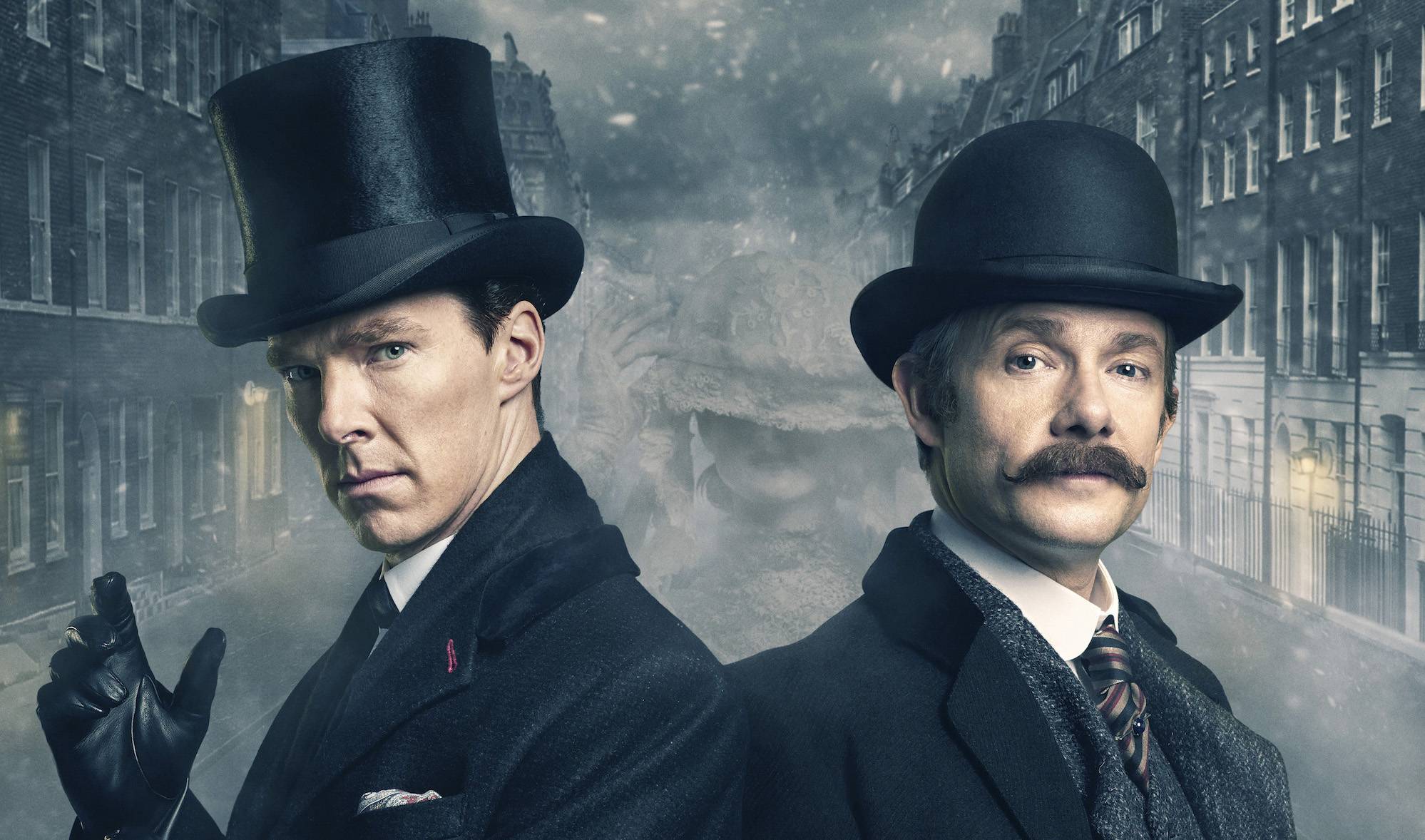 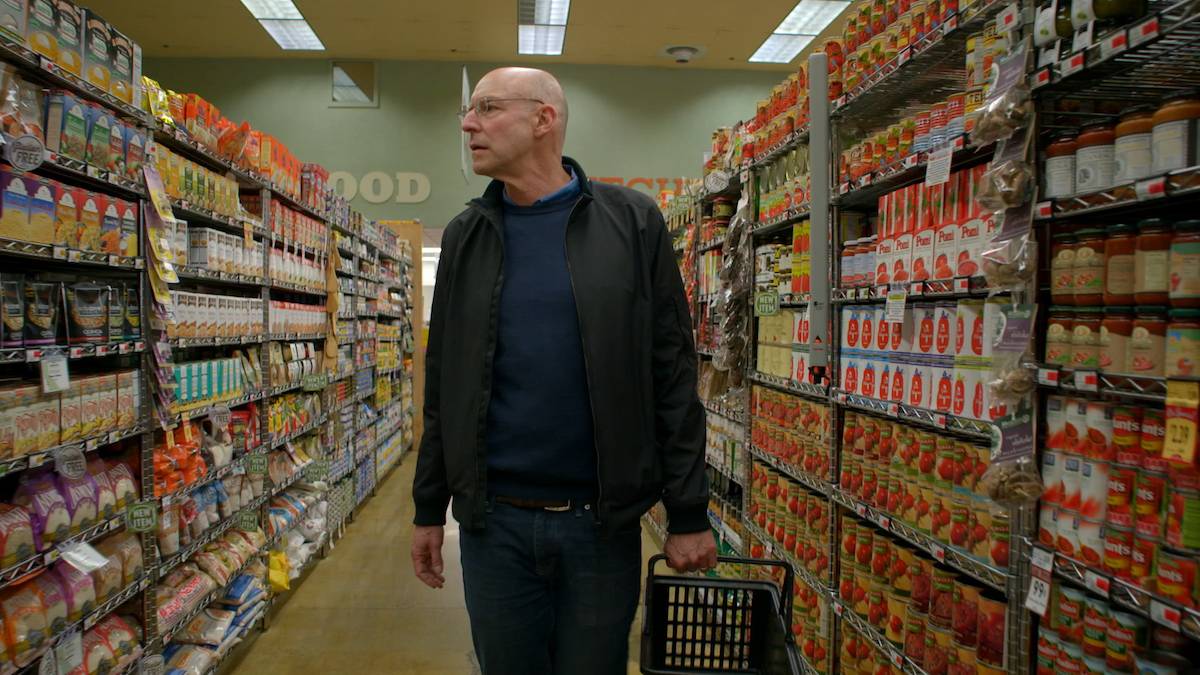