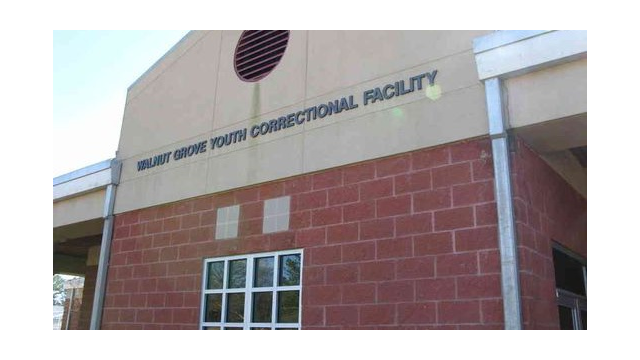 Mississippi’s Department of Corrections is closing the controversial private prison in Walnut Grove.

Walnut Grove Correctional Facility in Leake County currently houses about 900 inmates, but this fall, those prisoners will be placed in one of Mississippi’s state-run facilities.

In a statement from MDOC Commissioner Marshal Fisher says the decision to close Walnut Grove was strictly financial.

"MDOC’s budget is lower than what we anticipated; pursuant to an intensive budget review and evaluation, we have determined this is the most prudent action."

"We're pleased that Mississippi has done what's appropriate, which is limit their prison facilities as their population continues to decline," Owens says.

That was Jody Owens, attorney for the Southern Poverty Law Center's Mississippi office. The SPLC has been investigating the private prison since allegations of violence and sexual abuse against the mostly young inmates.

"Individuals died at Walnut Grove at the hands and under the supervision of those who were in charge of securing their safety," says Owens. "It was because, like most private prisons, there was a push for profits over people."

Walnut Grove has been under federal court oversight since 2012, after a judge found abuse was taking place. It is currently operated by Utah-based, Management and Training Corp. The company also runs East Mississippi, Marshall County and Wilkinson County Correctional facilities. 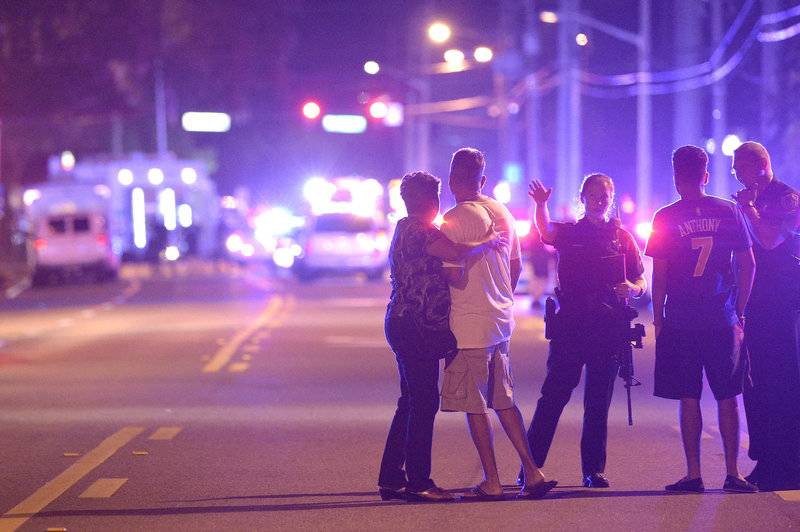 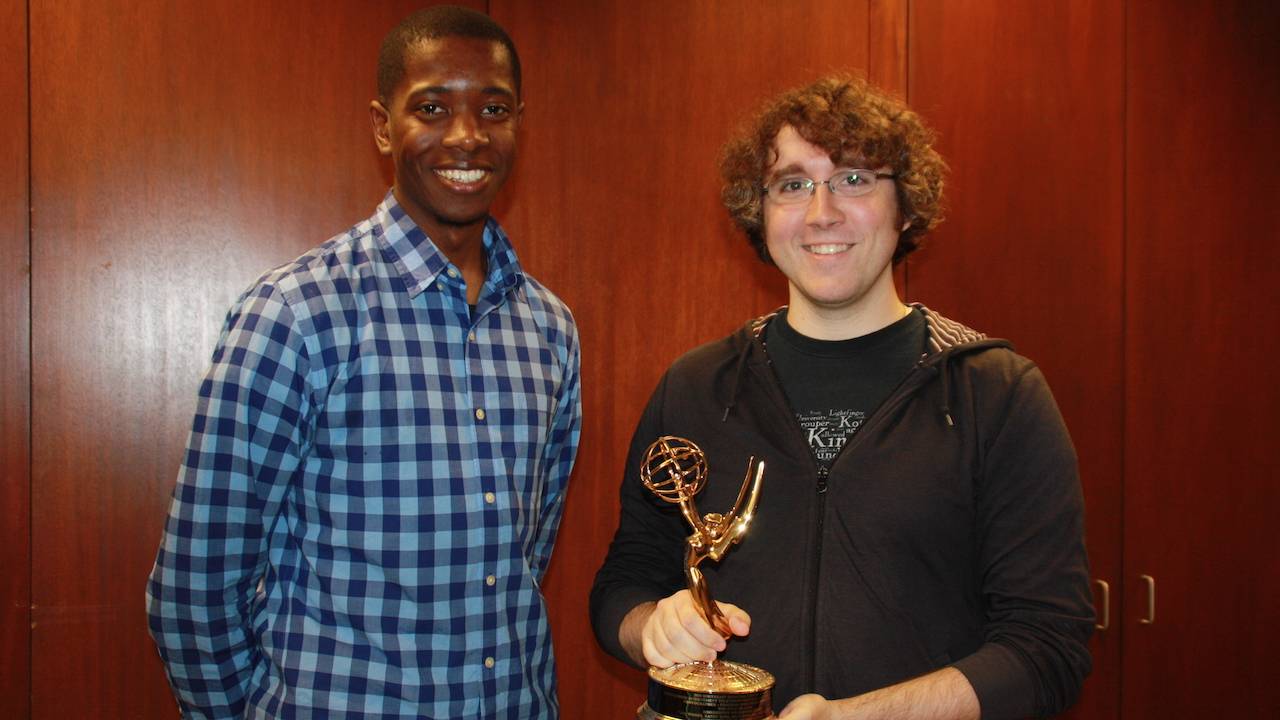