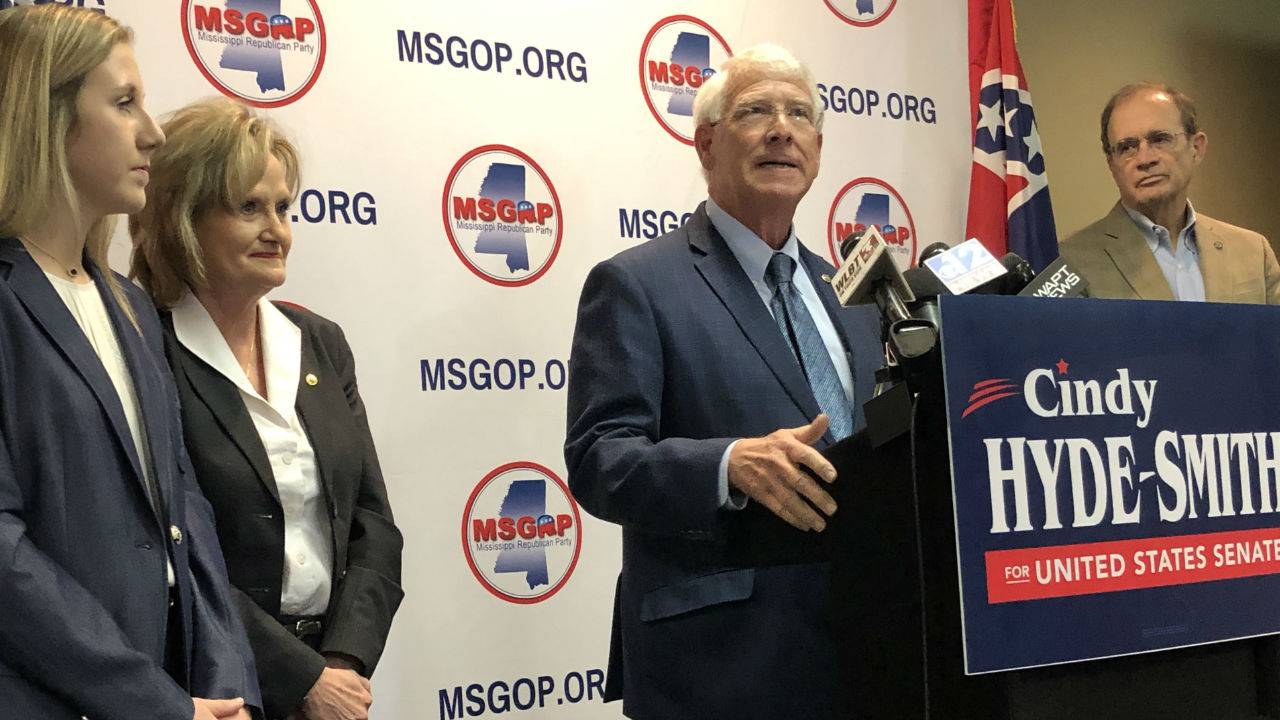 Republican Senator Cindy-Hyde Smith said she will give President Donald Trump's impeachment trial a fair hearing. The president faces two articles of impeachment for Abuse of Power and Obstruction of Congress related to withholding military aid to Ukraine in exchange for investigating a political rival. Hyde-Smith talked about the issue following her announcement to run for reelection.

"I can assure you I will sit there and be fair," said Hyde-Smith.
"Even as a Republican can you be neutral in this?," said Frazier
"Absolutely. I'm an American too and I'm there to represent Mississippi and the bottom line the thing we need the most is fairness," said Hyde-Smith.

"It's really an administrative formality except that in this case it seems that the speaker and the Democratic leader in the Senate have decided that delay is in their interest," said Wicker.

Also Senate Democrats are pushing to have witnesses who worked closely with Trump on the Ukraine issue testify. The White House has told them not to. Wicker supports majority leader McConnell's plan to conduct the impeachment trial the same as President Clinton's. He says there were no witnesses during the first phase but there were during the second phase.

"And then after the arguments were made and the question and answers from both sides in the Senate, then another motion was made as to how to proceed, that's when the parties diverged in terms of witnesses and other information," said Wicker.

Neither Senator said how they will vote during the trial. 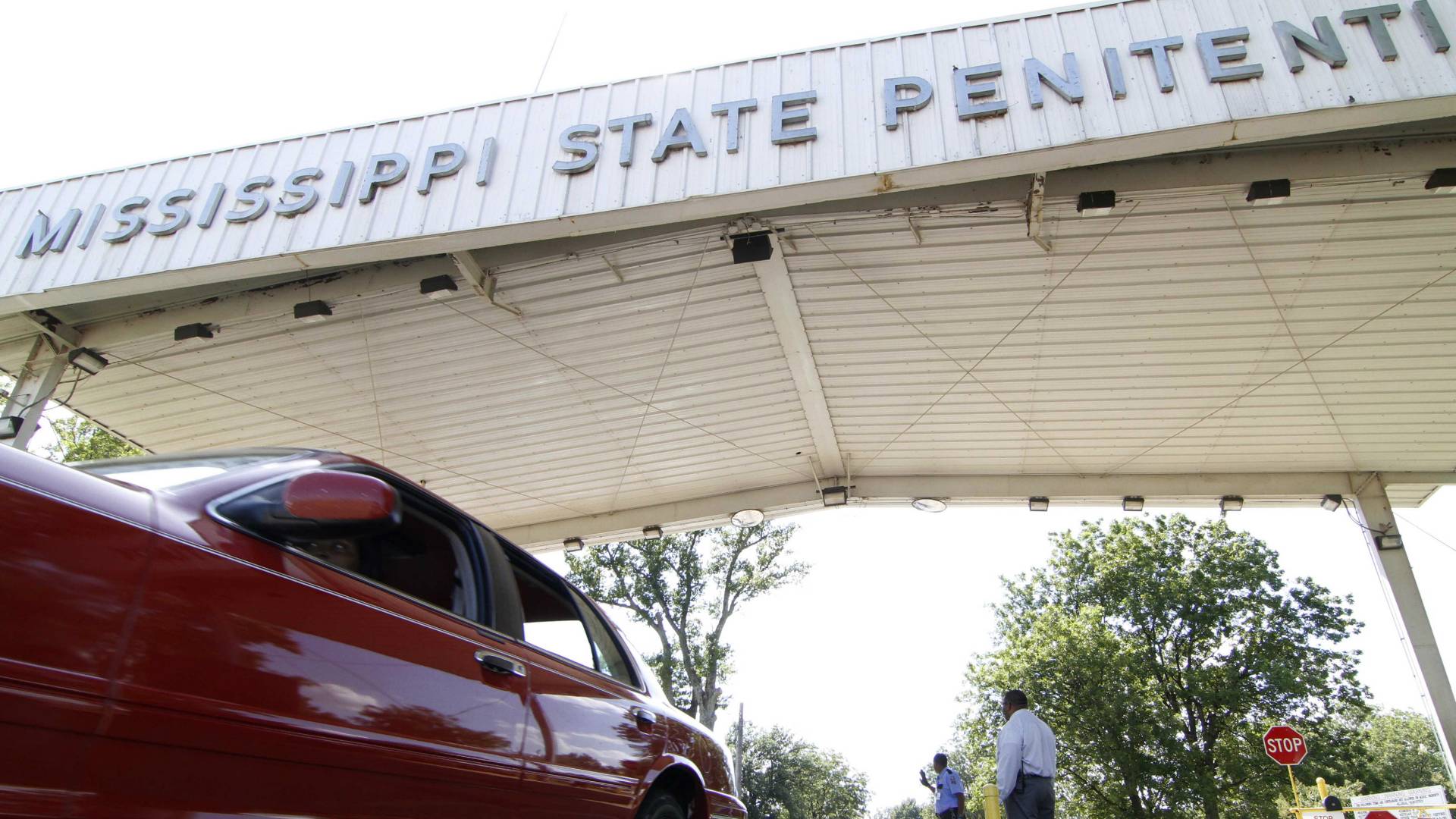 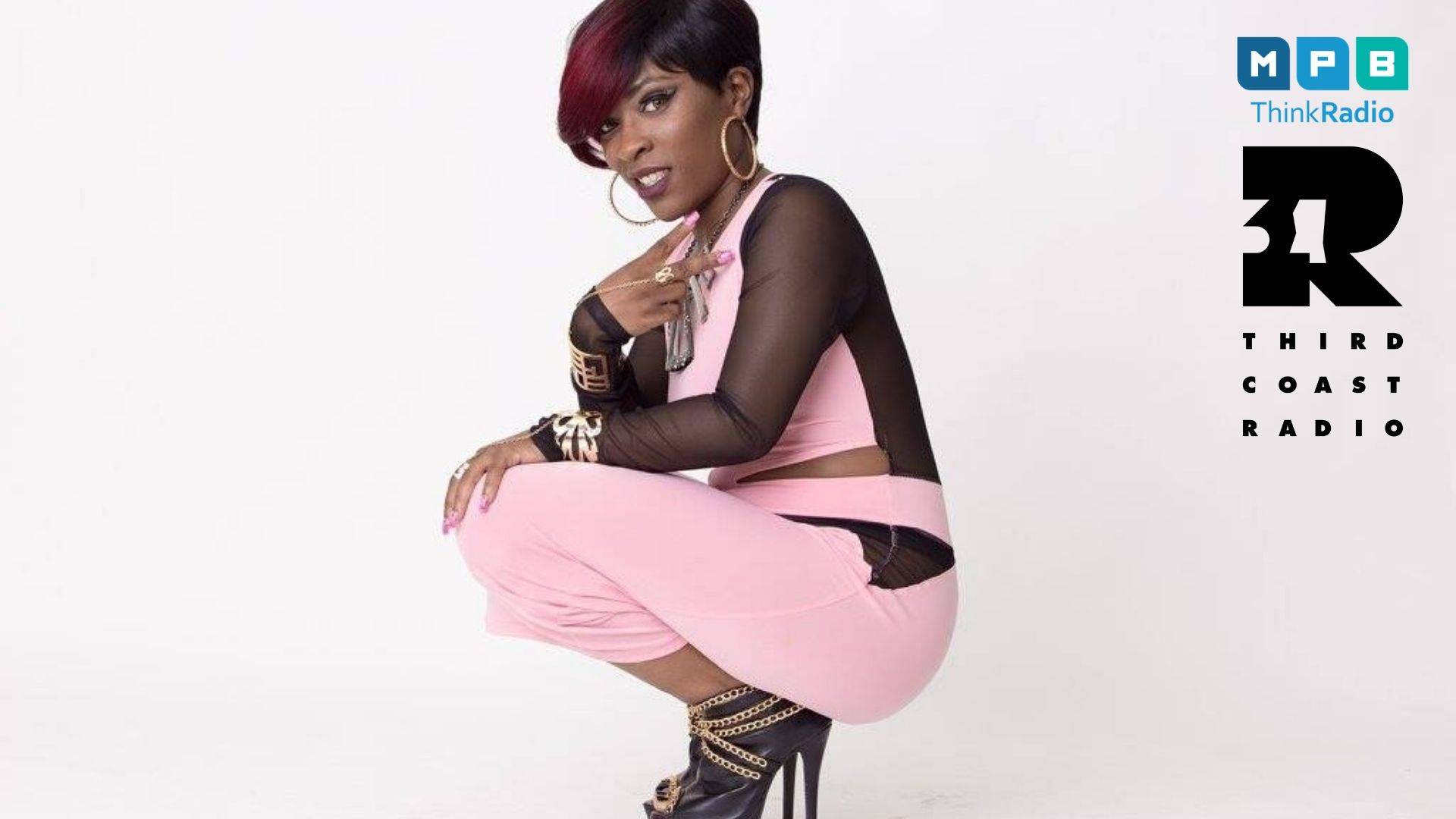