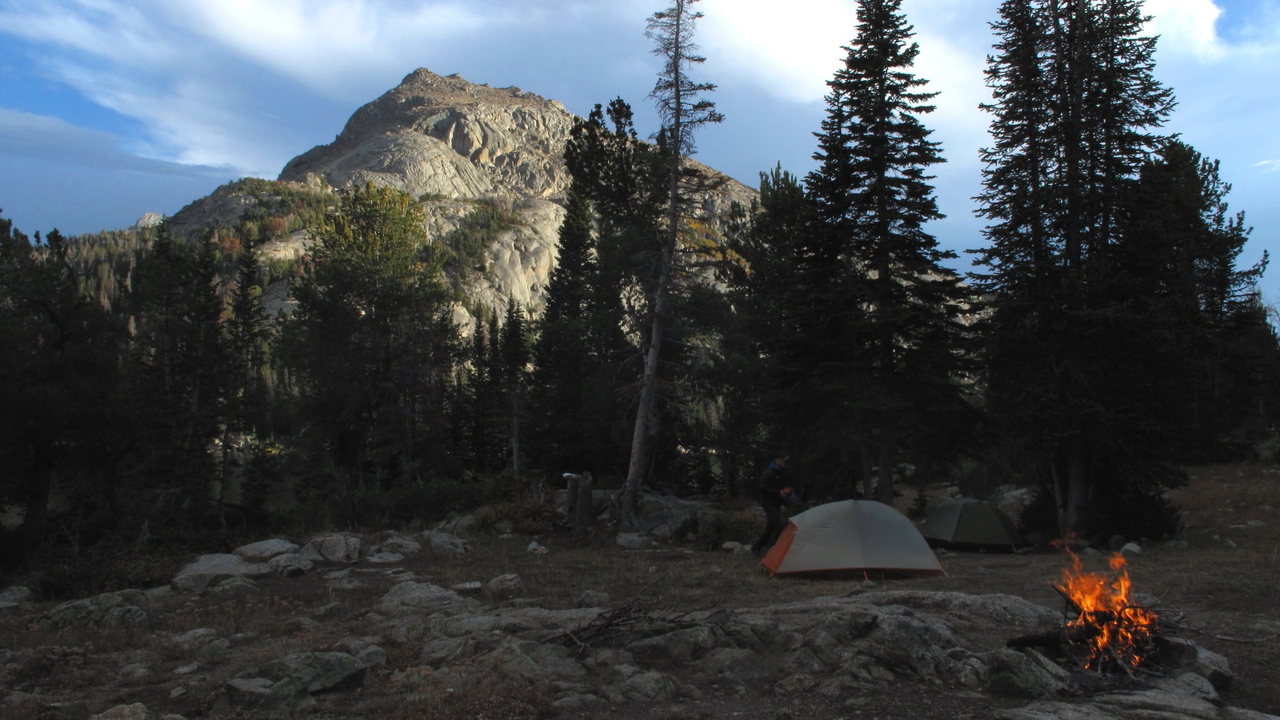 Governor Phil Bryant has issued a statewide burn ban - ordering the public to refrain from outdoor burning until further notice.

Russell Bozeman of the Mississippi Forestry Commission says the ban has sparked concern with some Boy Scout troops.

"We have been in contact with several troops that were planning on doing some camping this weekend, and one of the things that they go over when camping is how to cook over an open campfire. Since we're under this burn ban, they will not be allowed to have a campfire," says Bozeman.

Bozeman says although it is not as fun as a campfire, the troops will be able to use gas grills.

Chad Dacus of the Mississippi Department of Wildlife Fisheries and Parks says the public has other alternatives of outdoor burning, but should conduct them safely.

"One of the things that is not affected by the burn ban is a charcoal grill. What they need to be aware of is that they need to make sure that those coals are fully extinguished before they dump them out, because that can also cause problems," Dacus says.

Approval of grills is great news for Smokin' on the Rez - a barbecue and musical event in Ridgeland.

Bobby Cleveland is chairman of the event. He says although grills have been cleared, all precautionary measures will be taken.

"We still followed through and checked with the Agriculture and forestry Department, and also with the state Fire Marshall and other government entities. They cleared us and gave us the go ahead. We're going to take every step and precautions to make sure that nothing happens," says Cleveland.

The Mississippi Forestry Commission will continue to monitor conditions, and public updates on the burn ban will be issued as needed. 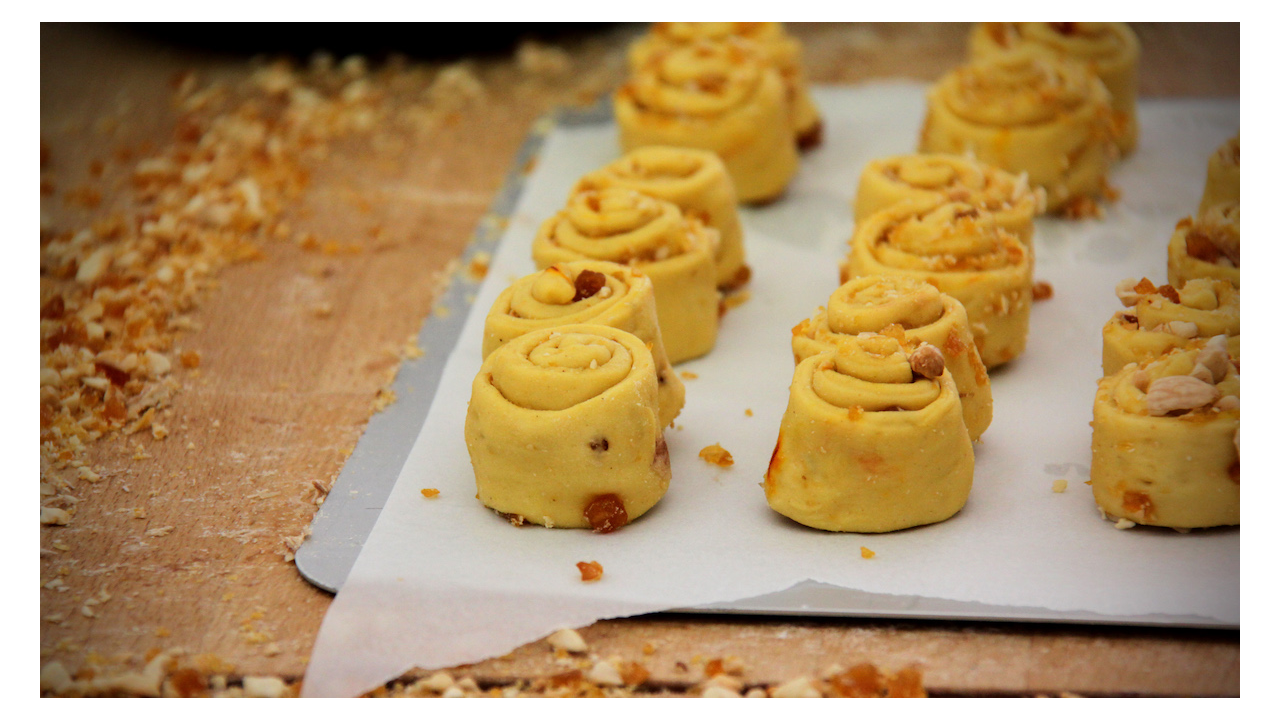 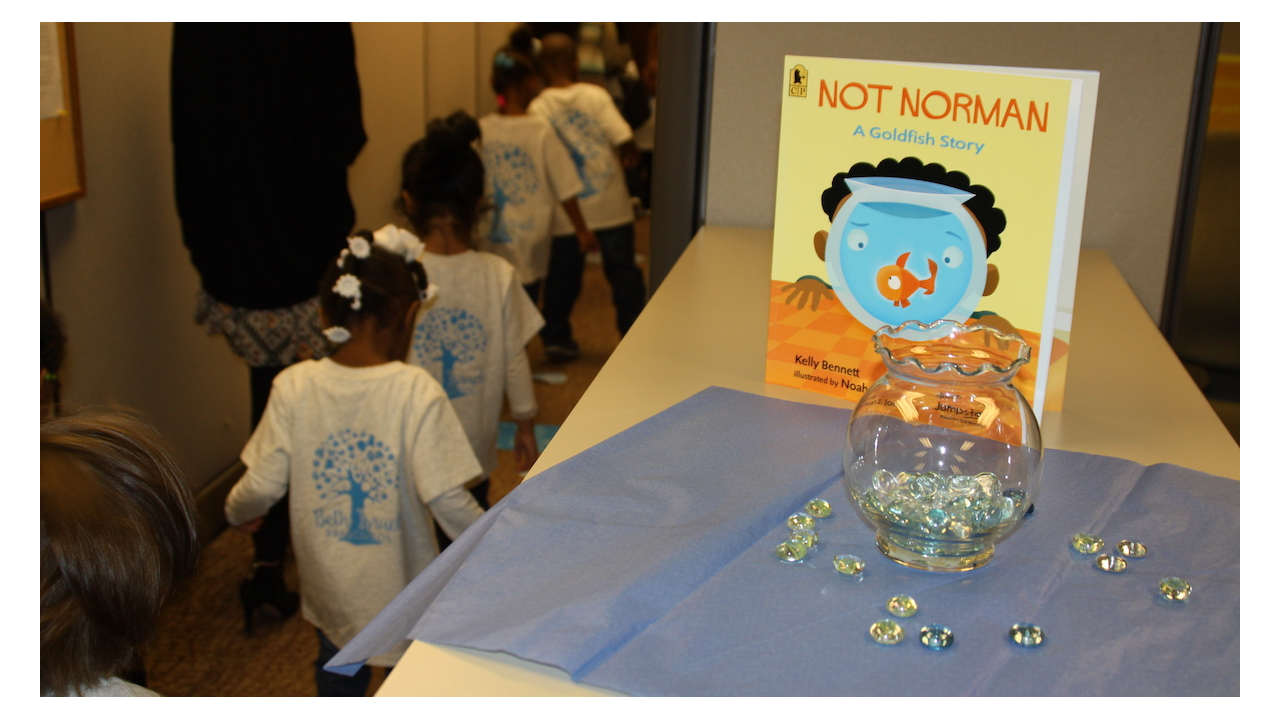