Students Protest The Cancellation of a Black History Program

00:0000:00
Students Protest The Cancellation of a Black History Program 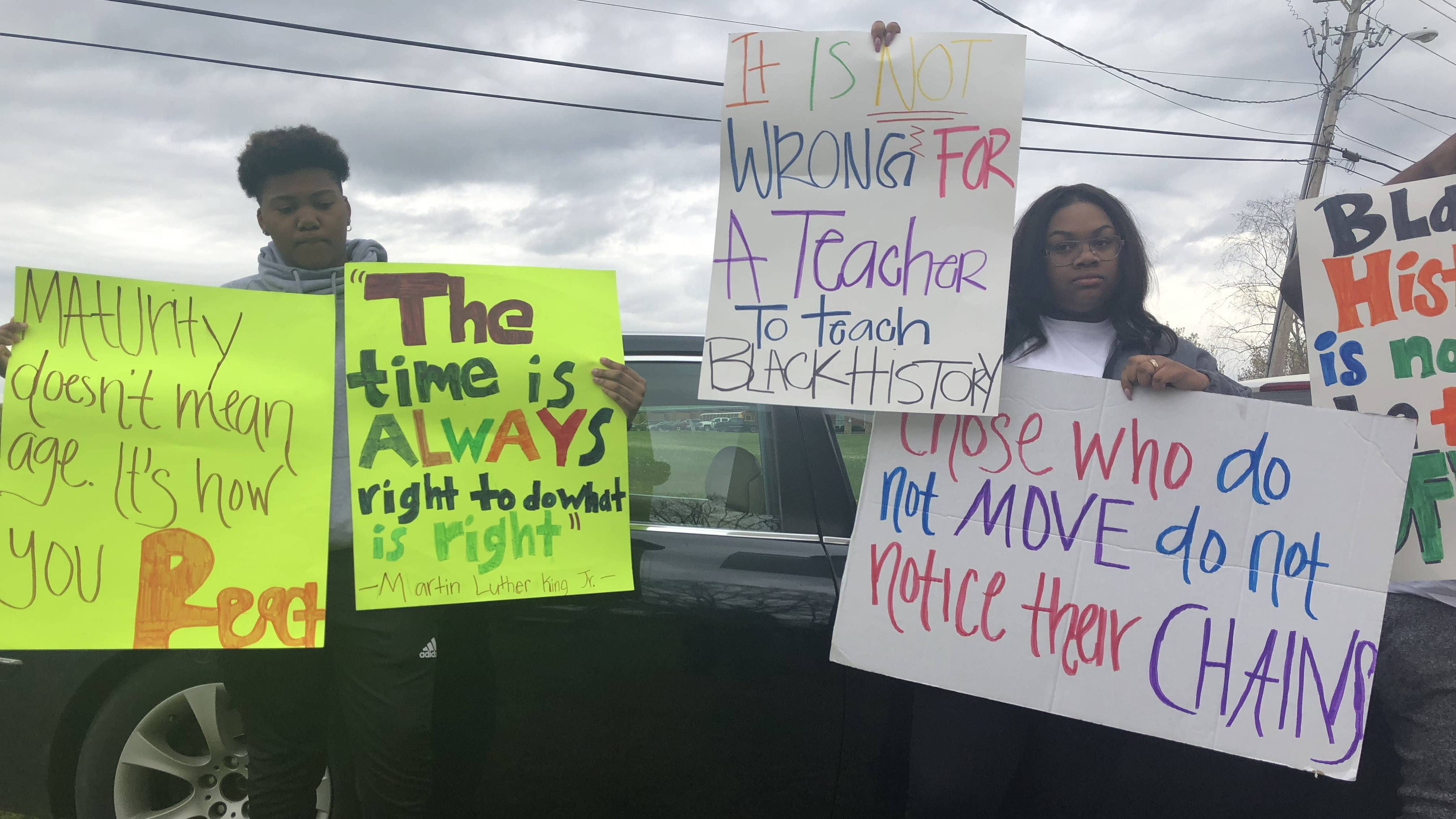 The reported cancellation of a Black History Month program at Terry High School is upsetting African American students. They tell MPB's Ashley Norwood it was canceled based on race.

School buses are pulling up to Terry High School in Hinds County. A half hour before school starts, a group of more than 75 black students were expecting to rally across the campus. Students are upset because they believe Chelsea Clark, a teacher at the school, was recently fired after organizing what would've been the school's first Black History Month program. The program was reportedly canceled. Yesterday's plan to rally fell through when school officials and Hinds County Sheriff's deputies escorted students directly from the bus into the building.

"We have so many threats saying we gone get expelled if we protest and we don't appreciate that. And we don't see how black history can be offensive. We learn about slaves and stuff in school and that's not offensive to us," says Lee.

"These are kids and right now they have a lot of pressure on them concerning their schooling and that's what they came here for is to learn. But when they notice injustices, I just think the principal should be held accountable for some of the thing she's not doing here," says Carter. 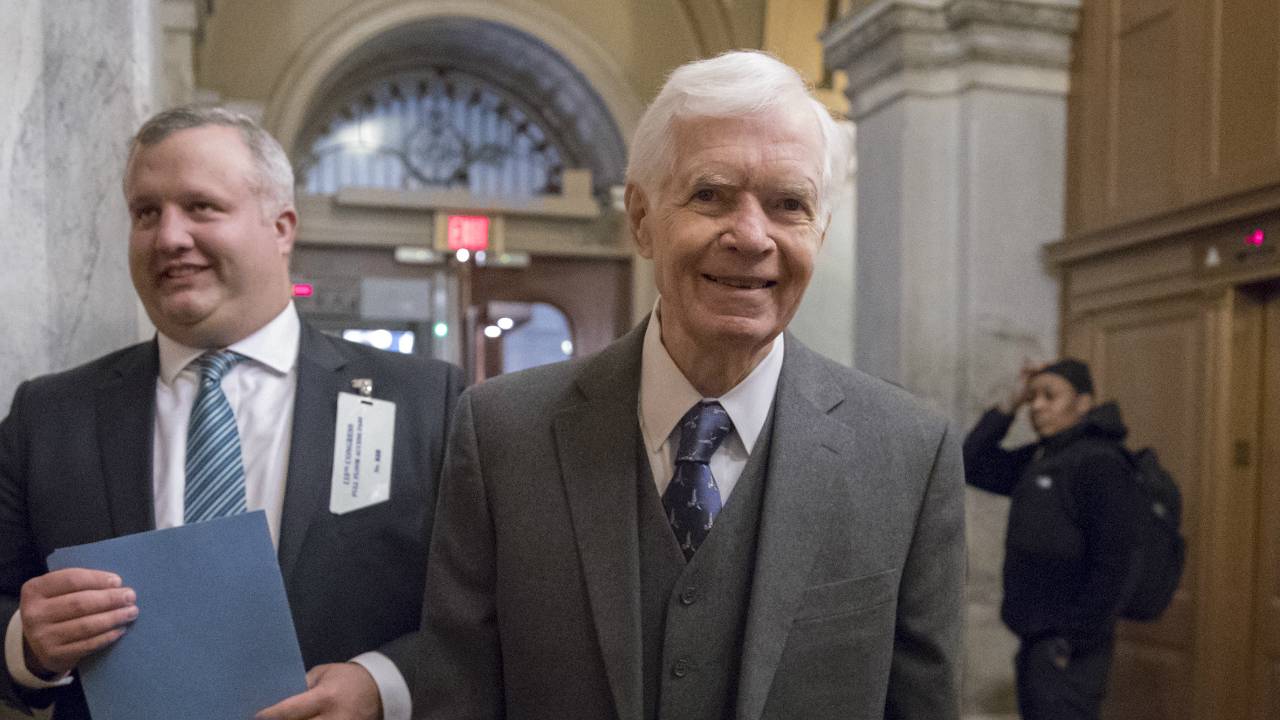 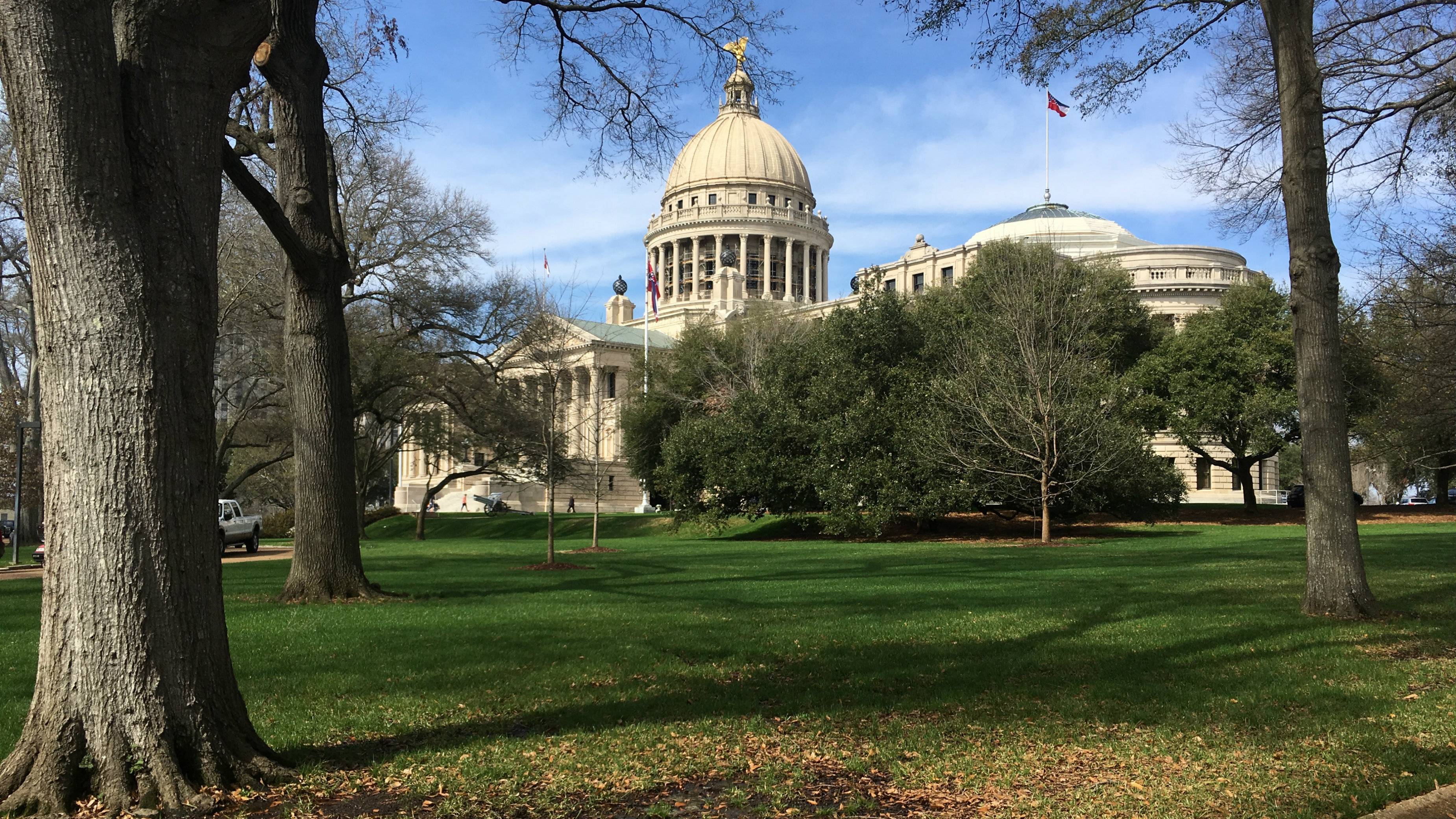