A newly released report finds Mississippi is losing several billion dollars in potential revenue because too many women are in jobs that don't pay a livable wage.

After Hurricane Katrina hit Mississippi's Gulf Coast, companies actively recruited workers to help clean-up and rebuild communities decimated by the storm. That's how Julie Kuklinski got her start in the field of construction. She's the program director with Women in Construction out of Biloxi. The program trains women for the jobs.

"It's a short term training that's 8 weeks long. One of the key components is to provide childcare services as well," said Kuklinski.

Carol Burnett is with Mississippi Low-Income Childcare Initiative. The non-profit just released a report that finds women, especially women of color, are over represented in low-wage jobs. Burnett says more than 200-thousand homes in the state are headed by women and 40 percent live in poverty who work. She says more affordable childcare options are needed so women can pursue training for higher paying jobs.

"For women to be, especially single moms to be able to go through that kind of preparation for getting into a higher paying job they need childcare even through the training and education," said Burnett.

Burnett says dividing jobs according to traditional gender roles funnels women into low paying positions. Alexandra Bastien, of PolicyLink, a national research group, worked on the study. She says Mississippi would see a boost in its economy if the state achieved full employment across racial and gender lines.

"If Mississippi invested in employment equity and really brought more low-income workers, workers of color into the the labor force, we're talking about $2.5 billion in economic activity," said Bastien. 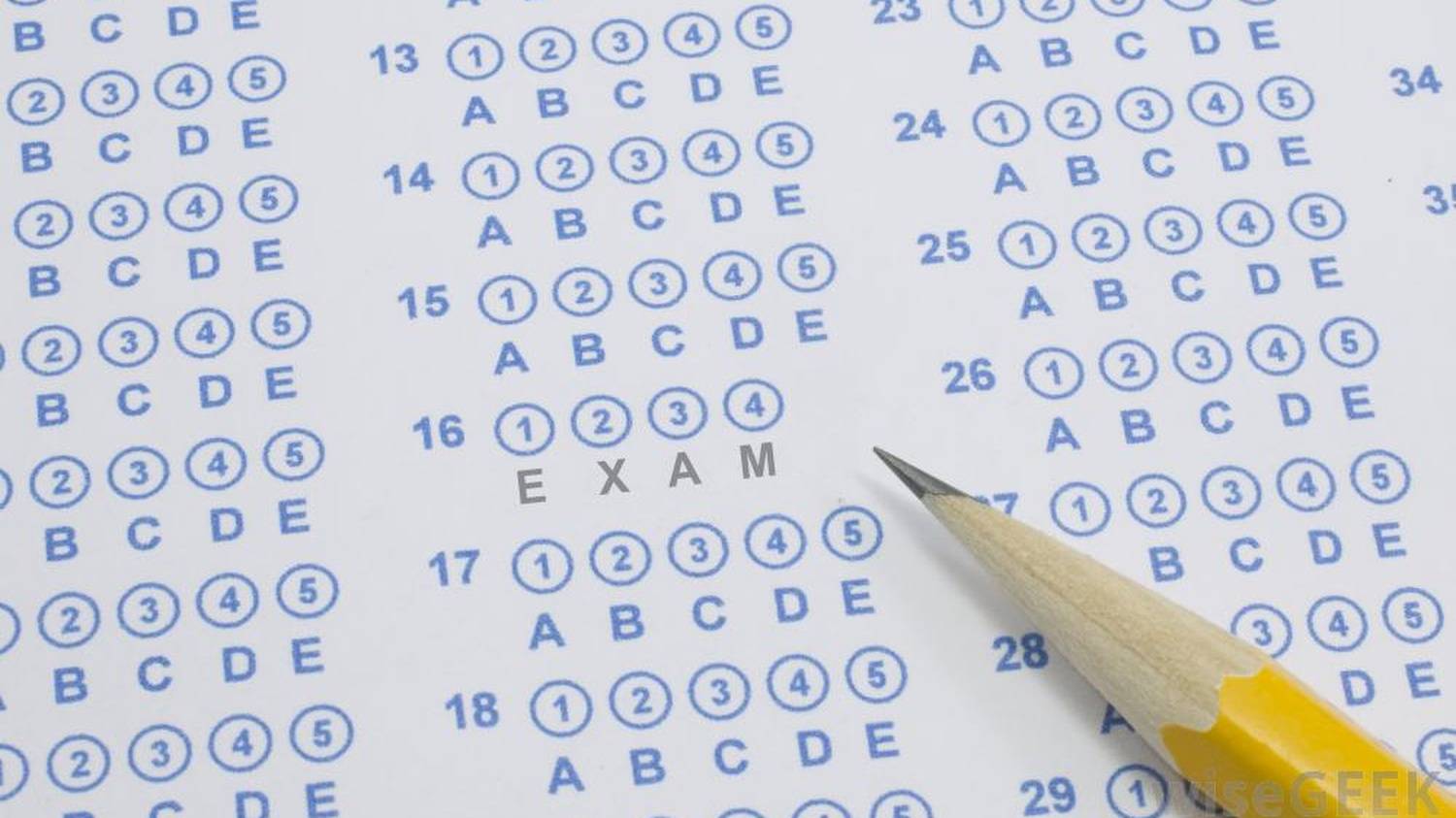 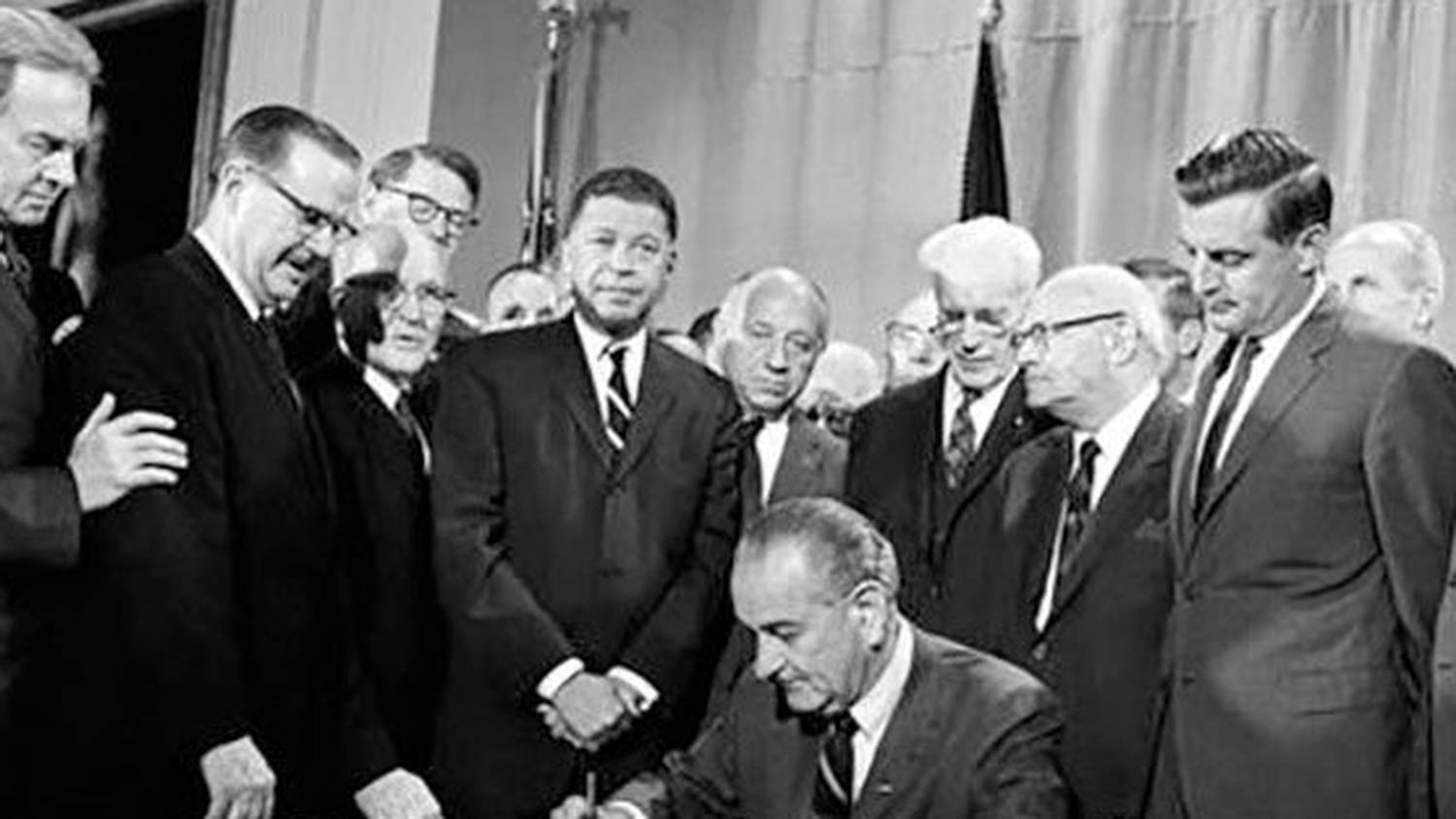