A new study finds that Jackson has the highest student loan delinquency rate out of the 100 largest metropolitan areas in the country. MPB's Jasmine Ellis reports.

Kali McFadden is a senior research analyst with a student loan advice website called Student Loan Hero. She says according to one of their recent reports Jackson has the highest rate of delinquent student loan borrowers.

"We found out that, unfortunately, Jackson, Mississippi has the highest rate of student loan borrowers who have been delinquent meaning they've been at least 90 days late on one of their student loans," said McFadden. "And that was at 26 percent."

Allison Stevens owes $25,000 in student loan debt she accrued while attending the University of Southern Mississippi. She says she doesn't regret taking out loans but wishes she had given her refund money back to the loan lenders. It's debt she says will affect her for a long time.

"It does feel like a burden kind of because it affects your credit score and if you don't pay them on time," said Stevens. "And it's a large amount of money to pay back that I'm not paying a huge amount each month on. So it's going to linger for years and years and years."

Ann Hendrick is the director of the Get2College program with the Woodward Hines Education Foundation. She says it's important for people to ask for help when paying back their loans.

The average person in Jackson has a student loan balance of $20,650 according to Student Loan Hero. 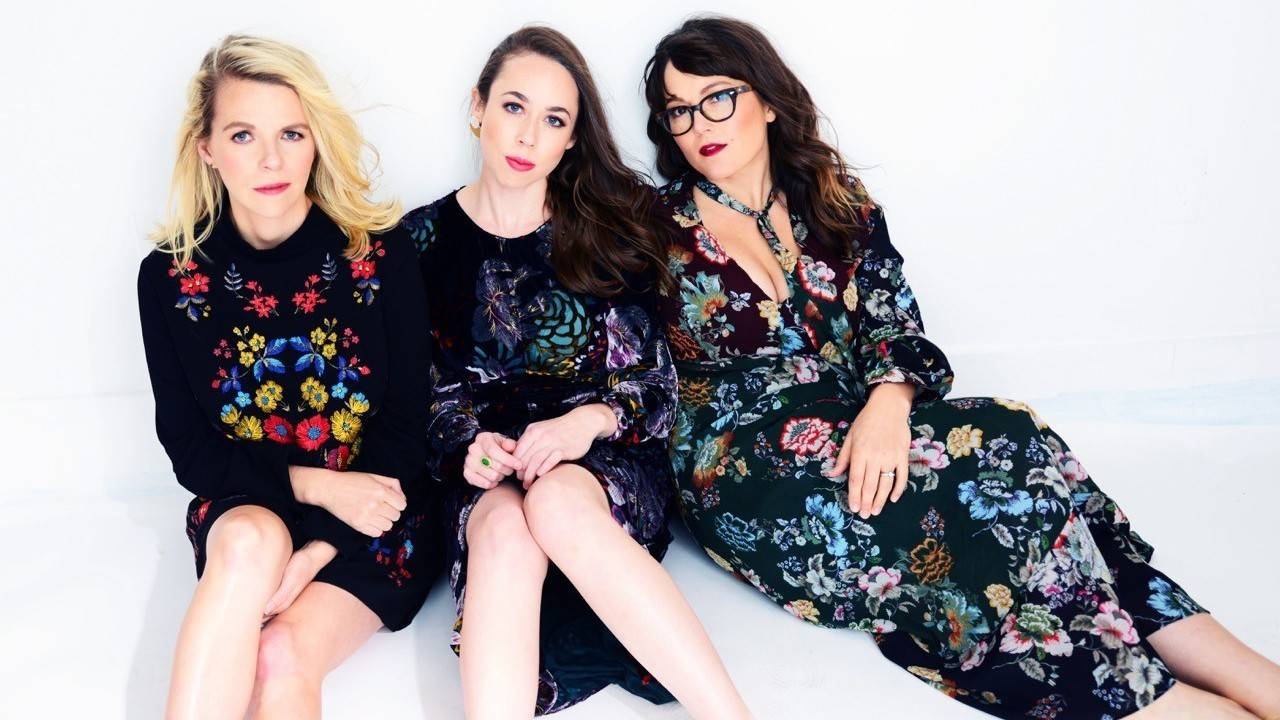 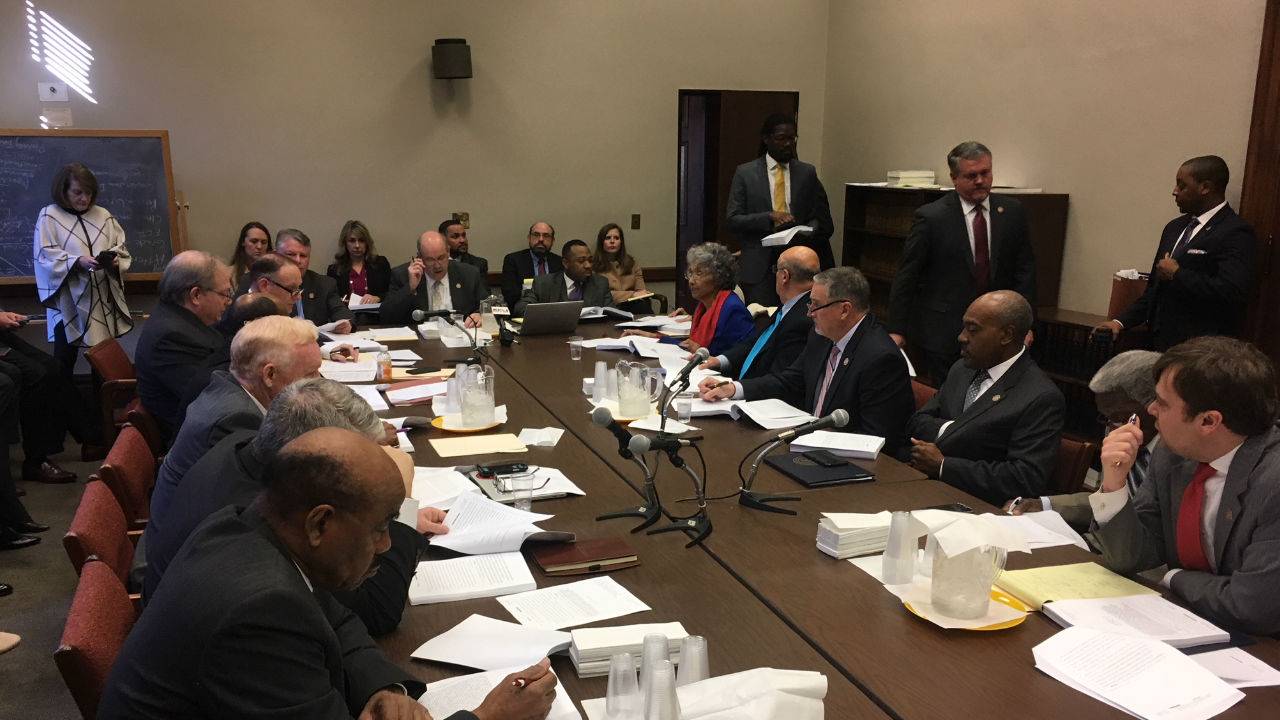