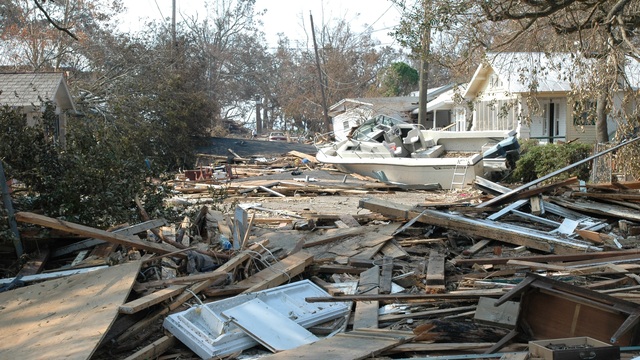 A newly released study finds Mississippi needs to improve its response to public health emergencies. The findings suggest the state is vulnerable when threats arise.

Trust for America's Health gives Mississippi a score of 6 out of a possible 10 for public health preparedness in its annual report. One of the findings--less than 50 percent of Mississippians get flu shots.  Albert Lang, who is with America's Health, says vaccinations are an overall indicator of the state's ability to respond to public health emergencies.

"Because if you can vaccine people during a non-emergency you're better able to ramp things up during an actual emergency where we need to vaccinate large portions of the population to ensure they're not succumbing to a disease," said Lang.

Lang says the state also needs to prepare for climate change along Mississippi's Gulf coast. He says as the climate warms different migrating birds may pass diseases to humans. Lang explains warmer temperatures increase insect populations, including mosquitos that could carry the Zika Virus. He says mosquito abatement programs should be in place. The report recommends medical clinics and healthcare providers partner during natural disasters to provide services like prescriptions and dialysis to reduce stress on hospital emergency rooms.

"Having those other places open where they can provide that kind of more typical care even though nothing's typical during a disaster would really free up hospitals to then focus on the more acute cases. People who need life-saving surgeries other kinds of interventions," said Lang.

The Mississippi State Health Department received points for its lab and reducing healthcare associated infections. In a statement the department says it works tirelessly to rapidly detect, diagnose and recover from problems when they do happen.

Link to report: "Ready or Not? Protecting the Public from Diseases, Disasters and Bioterrorism:" 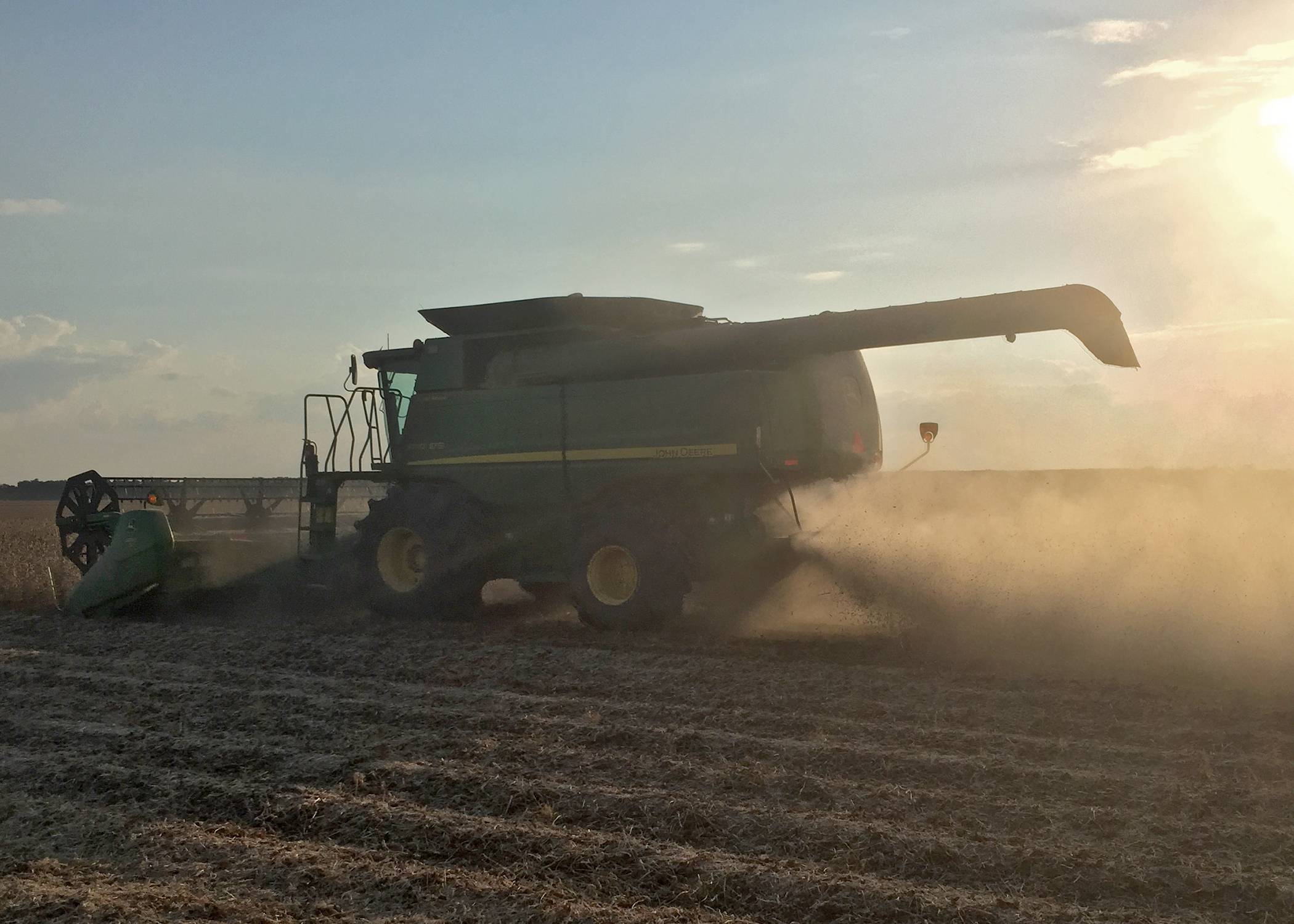 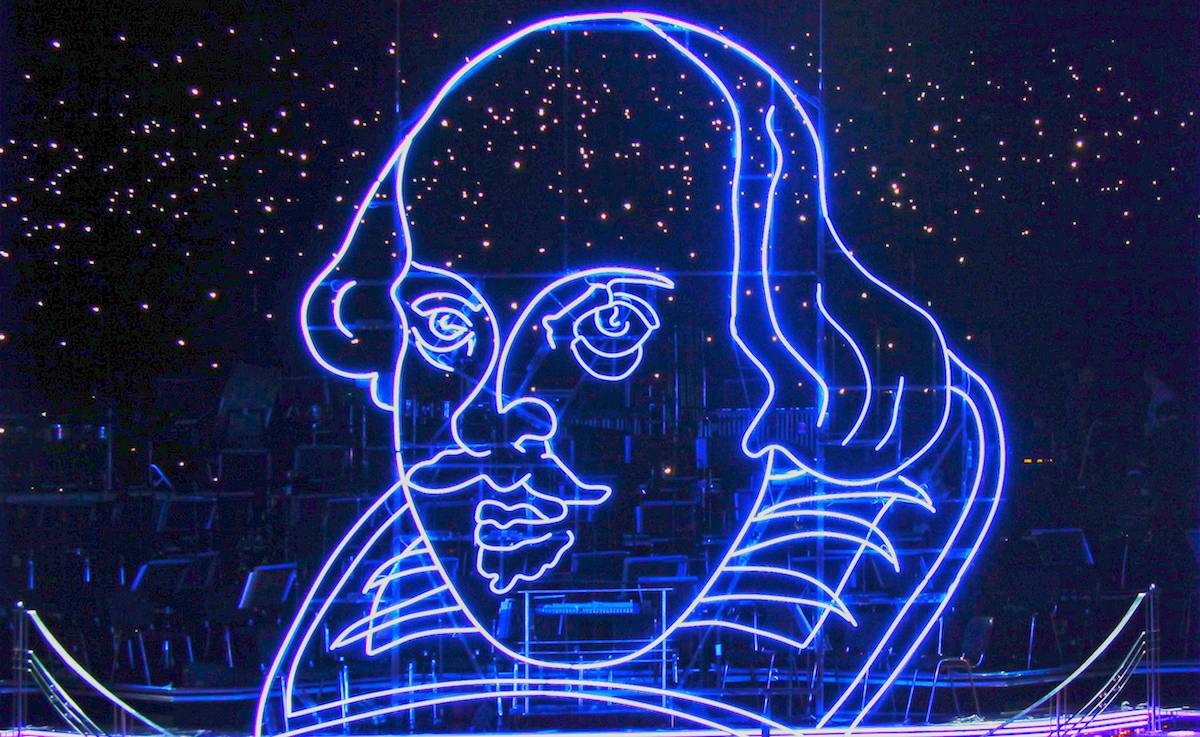