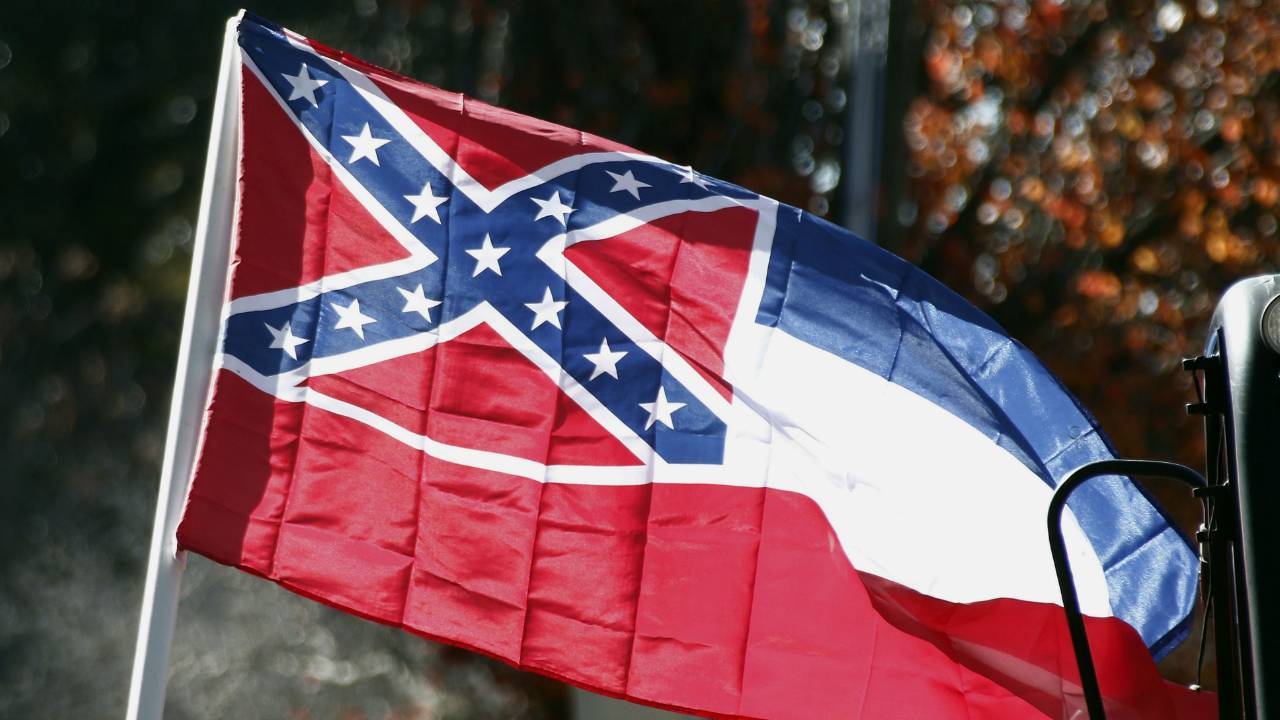 Official Flag of the State of Mississippi
AP Photo
NEWS

JACKSON, Miss. (AP) - The Mississippi flag is "racially demeaning and hostile" because it contains the Confederate battle emblem, says a new federal lawsuit that seeks to ban one city from any public display of the state banner.

"Ocean Springs' display of the Mississippi state flag is intended to - and does - send a message to its African-American citizens that they are second class citizens and are not welcome in Ocean Springs," says the lawsuit filed Wednesday afternoon. "It also sends a message to African-Americans who might consider living or visiting the city that they too are not welcome and it deters them from moving into the city or visiting the city for both social and commercial purposes."

Unlike a lawsuit filed in 2016 by one of the same attorneys, this one does not seek a statewide change of the banner that has been used since 1894. The 2016 federal lawsuit by Carlos Moore sought to have the Mississippi flag declared an unconstitutional relic of slavery. A federal district judge rejected that argument, and higher courts refused to overturn that decision.

Confederate symbols have been the subject of widespread debate across the South, particularly since the 2015 killing of nine worshippers at a church in Charleston, South Carolina, and the violence that erupted last August when a white nationalist rally took place in Charlottesville, Virginia. Several Mississippi cities and counties, and all eight public universities, have stopped flying the flag in recent years amid criticism that the Confederate emblem is a racist reminder of slavery and segregation.

Ocean Springs is a coastal city with a population of about 17,650, and the lawsuit says about 7.5 percent residents are black. The city government didn't fly the flag for several years under a previous Democratic mayor. After a new Republican mayor took office last July, the flag went back up. Aldermen later adopted a resolution requiring the flag to be flown at City Hall and other municipal buildings.

One plaintiff in the lawsuit is Mississippi Rising Coalition, a group that advocates removing the Confederate emblem from the flag and whose leaders have repeatedly asked Ocean Springs officials to stop flying the banner. Others plaintiffs are the coalition's president, Lea Campbell; Ronald Vincent, who is an African-American resident of Ocean Springs; and Curley Clark, who is the NAACP president in the county where Ocean Springs is located.

The lawsuit says that by flying the flag, Ocean Springs violates the Constitution's guarantee of equal protection for all citizens. The suit also says the city is violating the federal Fair Housing Act because the flag sends a signal that white people are preferred over others. 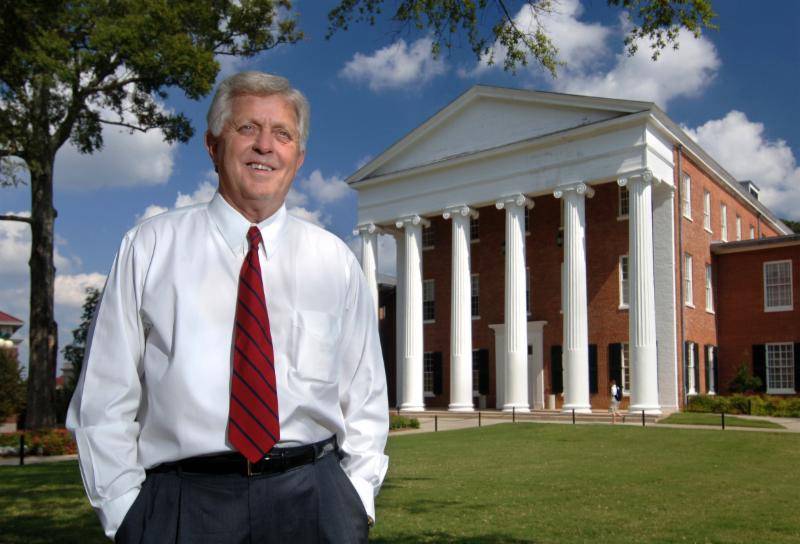 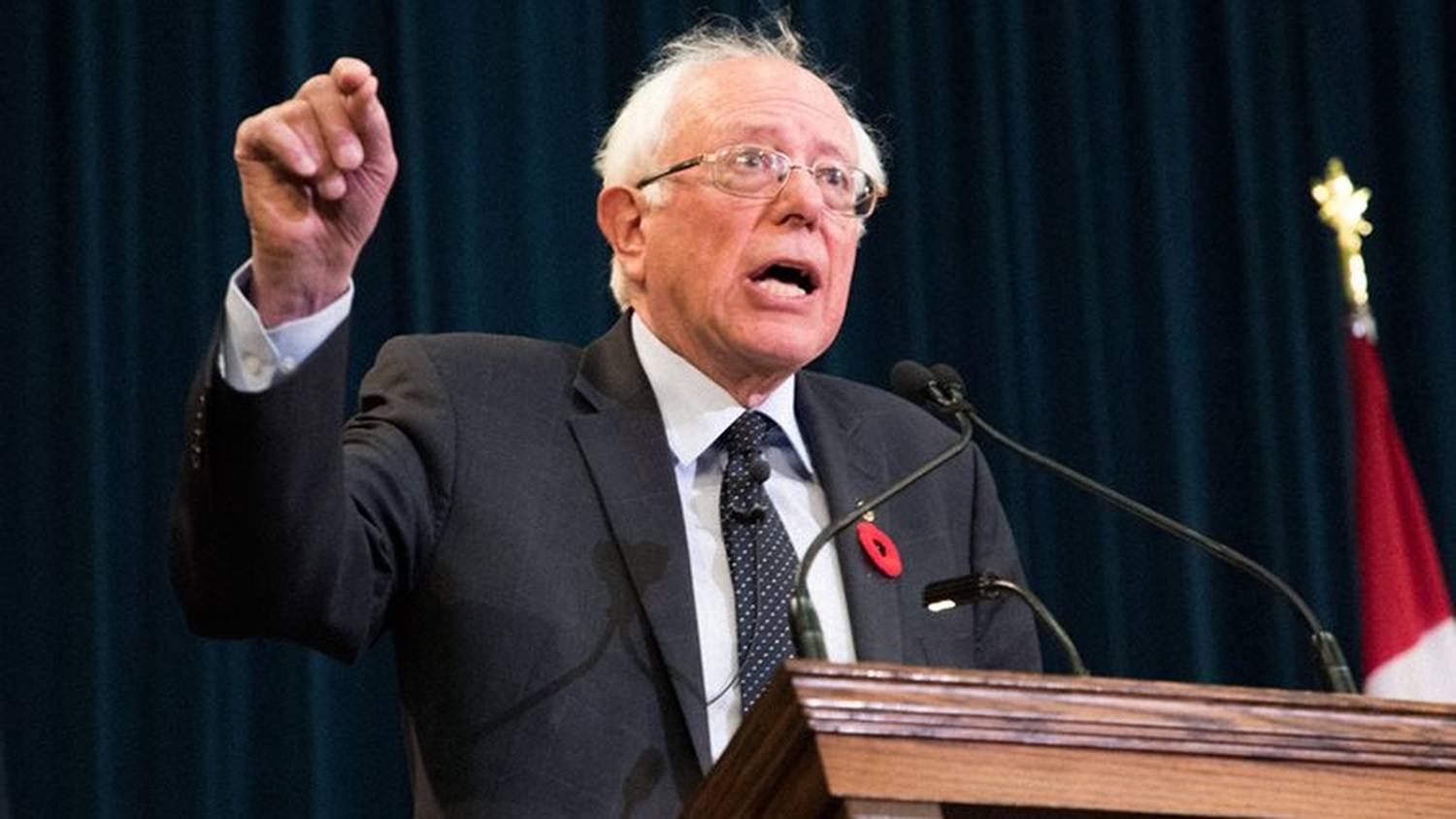