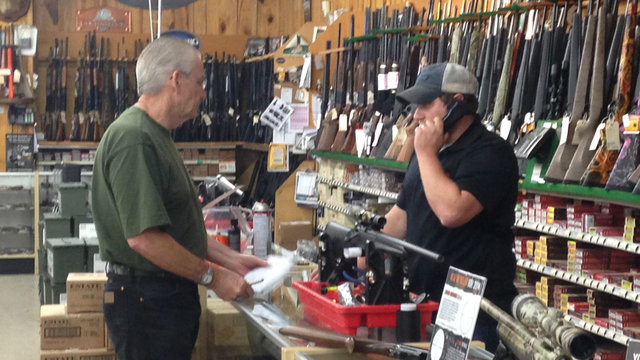 Mississippians who will buy guns, archery equipment or ammunition this weekend can receive a special tax exemption. The tax free holiday is aimed at keeping money spent on guns in the state.

At a sporting goods store in Rankin County, Andy Anderson inspects a rifle he hopes to purchase. He practices loading and unloading the gun, and then holds it in firing position while looking down the barrel aiming it at an imaginary target. An avid collector and hunter, Anderson says he has purchased thousands of dollars’ worth of guns and ammunition in other states.

"Went over to Louisiana a few years ago and spent about $3000 just to save the tax money on rifles, ammunition," says Anderson. "I bought two rifles, I believe, at that time."

It those out of state purchases like Anderson's that lawmakers want to stop. Starting Friday, the three-day Second Amendment Sales Tax Holiday will allow sportsman around the state to purchase a wide range of hunting gear without paying the seven-percent state sales tax. The initiative, which was passed earlier this year by lawmakers, is fashioned after a similar program in Louisiana.

Lieutenant Governor Tate Reeves says the program could be an economic boost to the state.

"Today is not only about doing something good for Mississippi's hunters, it's also about growing our economy," Reeves says. "You're going to encourage people to come to the store this weekend. You're also going encourage folks that may not live in our state to come across the border and look at shopping here in Mississippi."

However, critics of the holiday the law could siphon money away from badly needed tax revenue. Yet, Todd Sarotte, the manager of Van's Sporting Goods in Brandon, hopeful this weekend will put more money in his store's coffers.

"I know the first year that Louisiana had it we had several customers say that they would go drive 45 minutes to another store over there," says Sarotte. "So we lost a little bit of business. I'm anticipating sales numbers to be similar to what we have on Black Friday; which would be double this time of year's sales."

The tax holiday comes just two months before Mississippi voters will head to the polls to decide whether they would like to declare hunting and fishing a constitutional right. 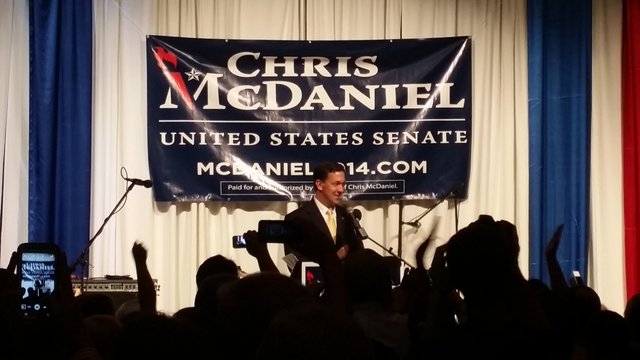 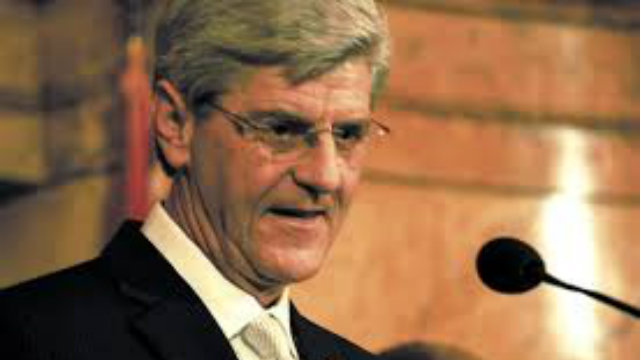