00:0000:00
Surge in Detainees Leads to Housing Undocumented Immigrants in Miss. 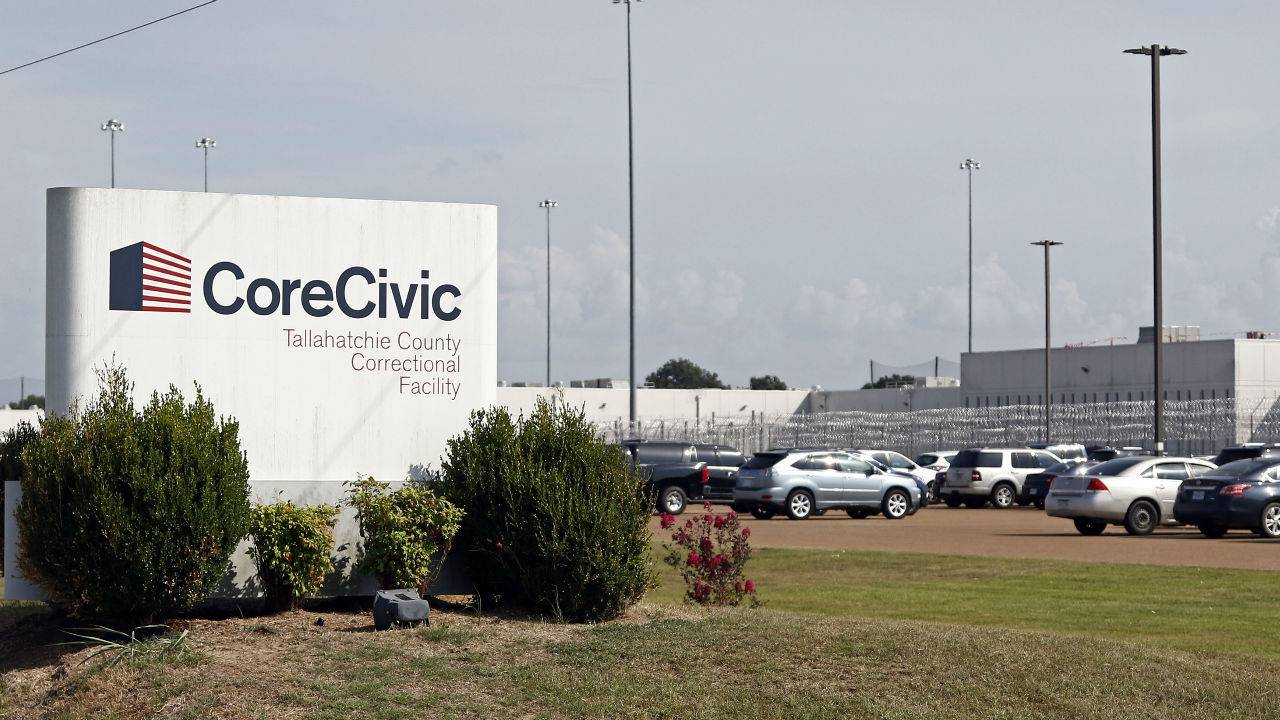 A surge in arrests along the U.S. southern border has led to housing undocumented immigrants in a Mississippi prison.

The Tallahatchie County Correctional Facility in Tutwiler, is serving as a temporary holding center for undocumented immigrants detained by Immigration and Custom Enforcement or ICE. A spokesperson with the agency says in a statement, a surge of people trying to cross into the U.S. earlier this year led to seeking additional bed space. Attorney Jeremy Litton of Jackson says around September, he began receiving calls from across the country from relatives of detainees in the prison.

"What they do there is they do Credible Fear interviews with either the Metairie, Louisiana or Houston, Texas Asylum Office. They get on the phone with an asylum officer and discuss their fears of returning to their home country and why they have sought asylum in the United States," said Litton.

The Tallahatchie facility is operated by a private firm called CoreCivic. A company spokesperson says in a statement the 2,800 bed facility houses inmates from across the country and in July, they began housing undocumented immigrants detained by ICE. Attorney Nicki Boland of Jackson has clients there and visits the facility.

"I found the staff to be very, very professional. They were very accommodating to me and the detained individual that I was meeting with seemed to be in good health. I met him in the interview facility," said Boland.

Boland says most of the undocumented immigrants don't have an attorney and they are in the process of being deported. She estimates detainees spend four weeks at the Tallahatchie facility. Boland says those arrested must appear before a judge in an immigration court. Mississippi doesn't have one, so people are usually transported to Louisiana for immigration hearings. 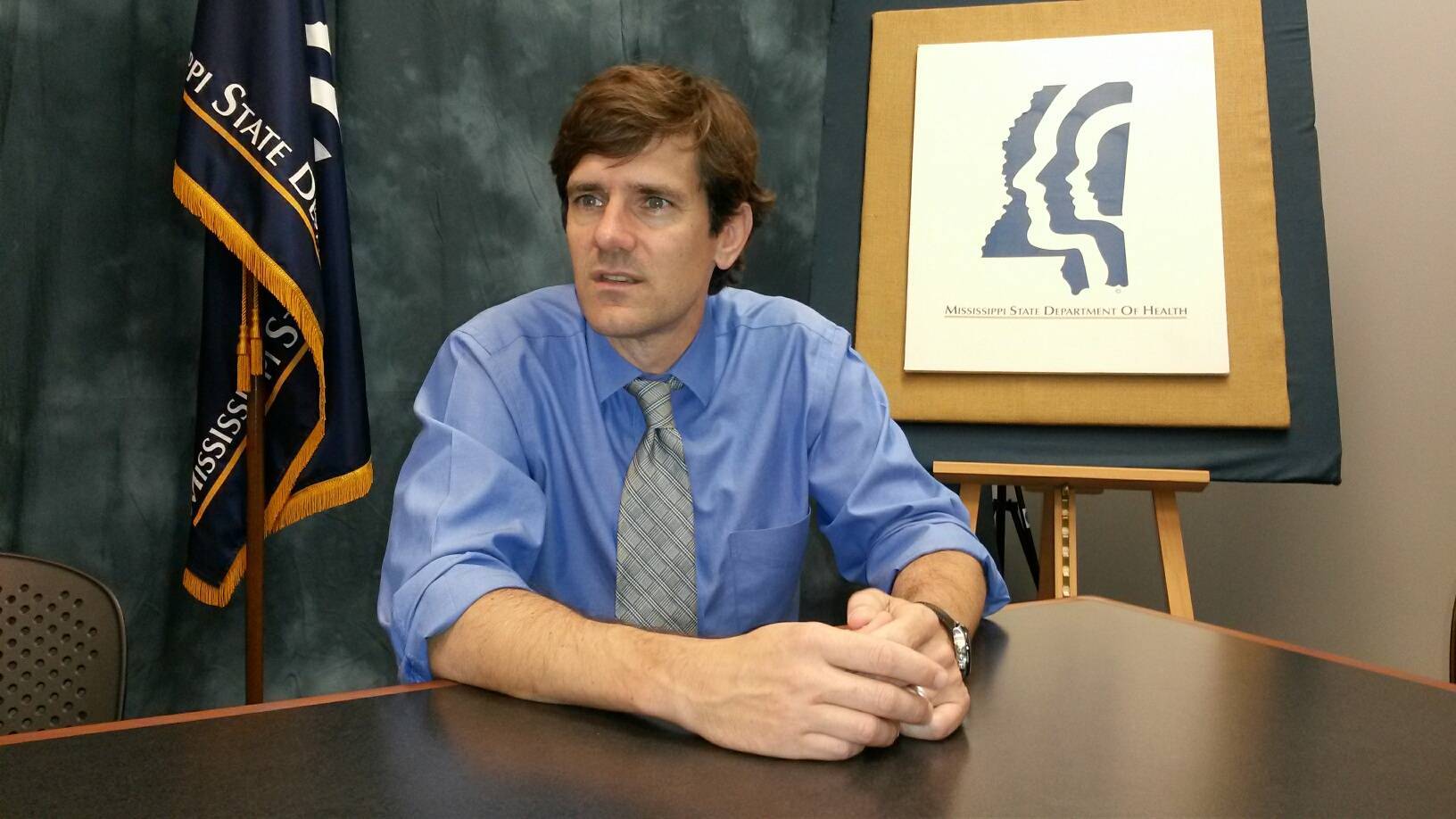 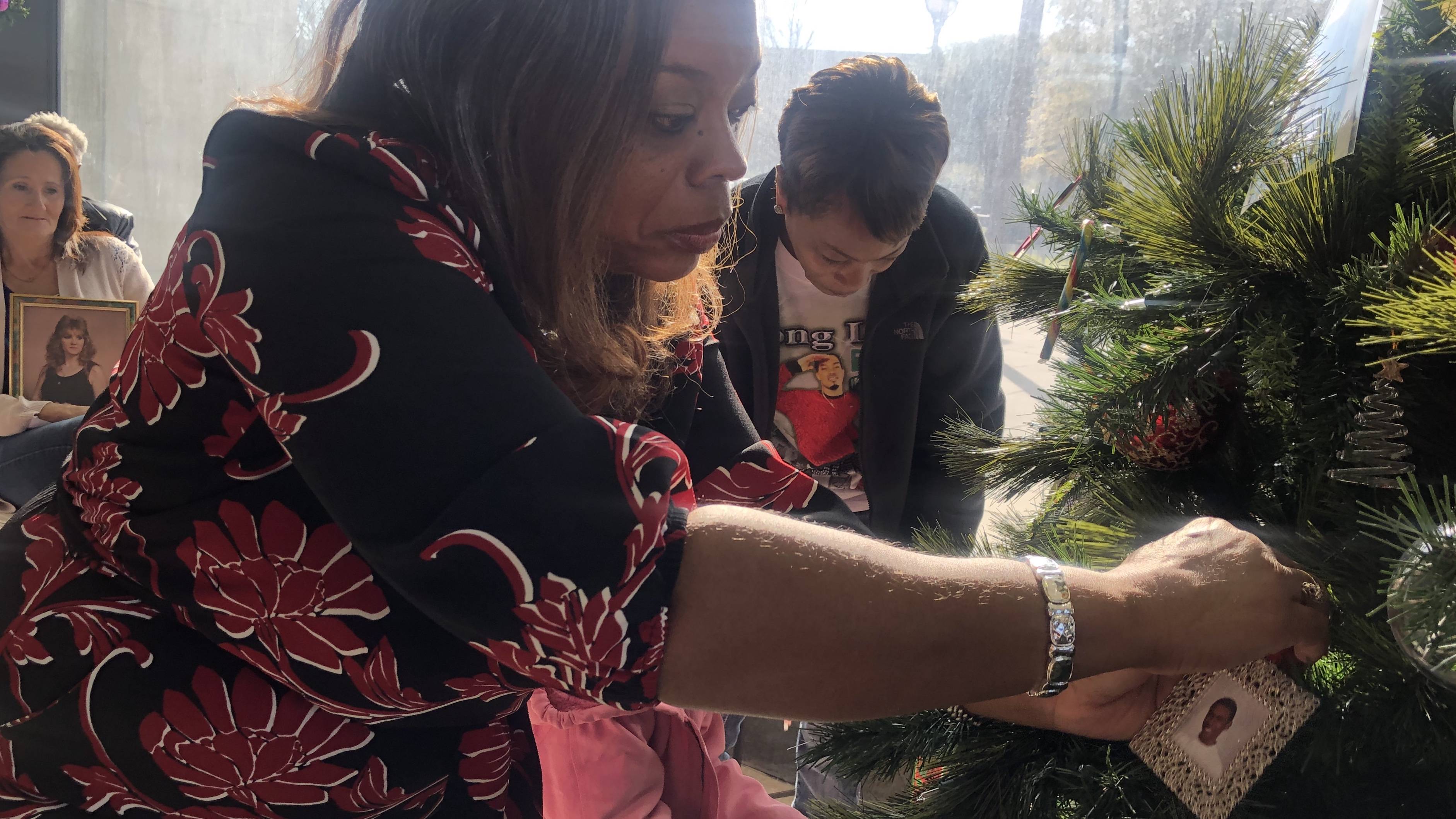