Survey Finds Fewer Students Having Sex But Condom Use down

00:0000:00
Survey Finds Fewer Students Having Sex But Condom Use down

Fewer high school students are having sex according to a recent survey. But as MPB's Desare Frazier reports, condom use is down, increasing the risk of STD's.

The Centers for Disease Control and Prevention reports the number of high school students who have ever had sex has declined from 48 percent in 2007 to 40 percent nationwide in 2017. The CDC couldn't collect enough data from Mississippi students for this survey. But in 2015, the CDC found 48 percent of Mississippi high school students said they never had sex. Dr. Freda Bush is on the governor's Teen Pregnancy Prevention Task Force. She says sex education helps students understand why they should wait.

"I think any sex education is better than none. I believe that the fact that you're making young people more of aware of their behavior having consequences is helpful," said Dr. Bush.

The survey also found condom use has declined among sexually active students. Dr. Bush says condoms reduce the risk of pregnancy and sexually transmitted diseases but don't eliminate it. Hope Crenshaw is with the non-profit Teen Health Mississippi. They partner with the state department of health to train teachers in 32 schools districts to teach age appropriate sex education. School Districts can teach Abstinence-Only or Abstinence-Plus, which includes contraceptive options. Crenshaw says not having abstinence-plus in all schools limits students.

"Youth who maybe in neighboring counties may not get the same access to information and to resources and that can really be damaging. All youth have a right to high quality information about their health. It impacts the quality of the decisions they can make," said Crenshaw. 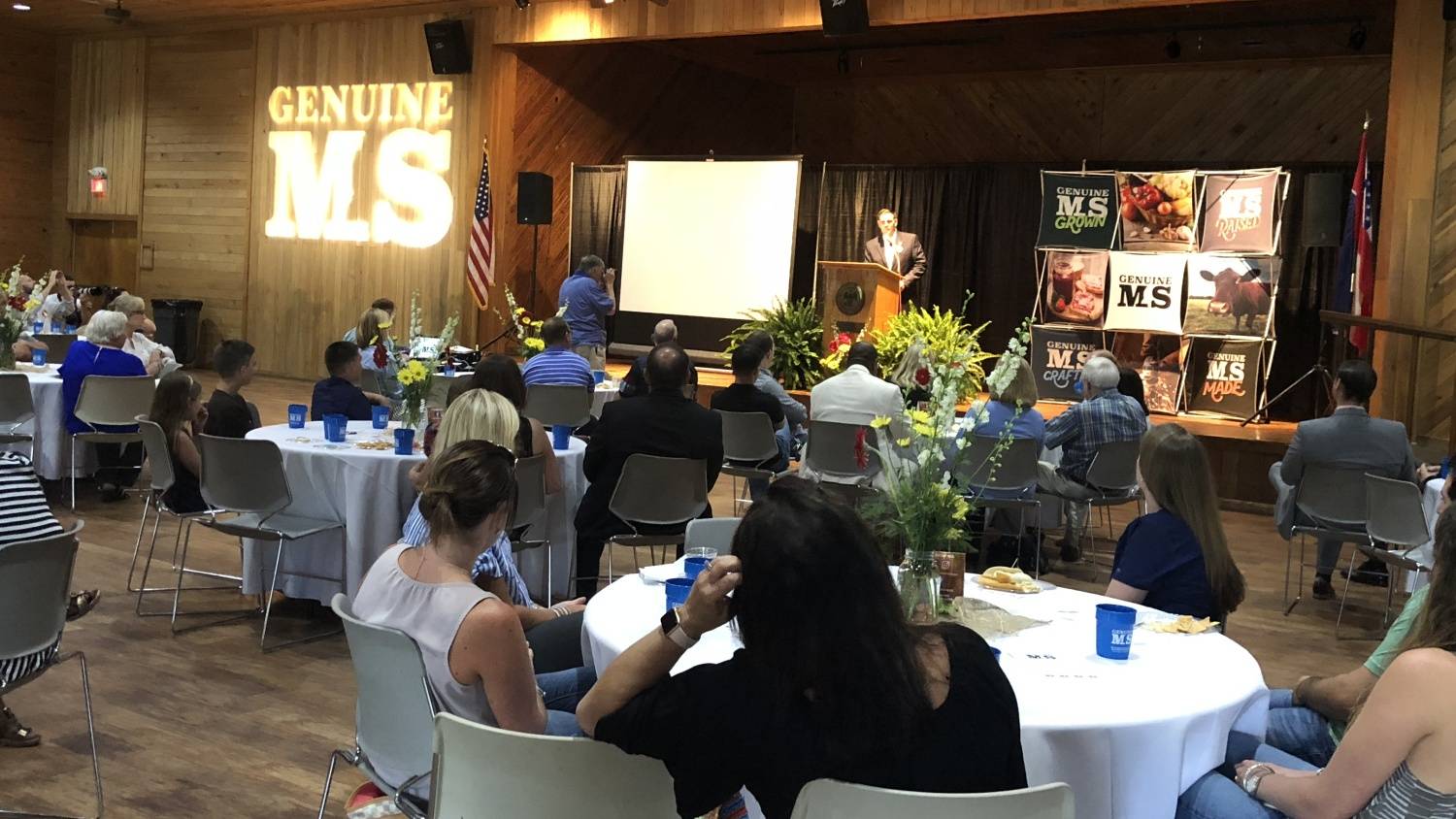 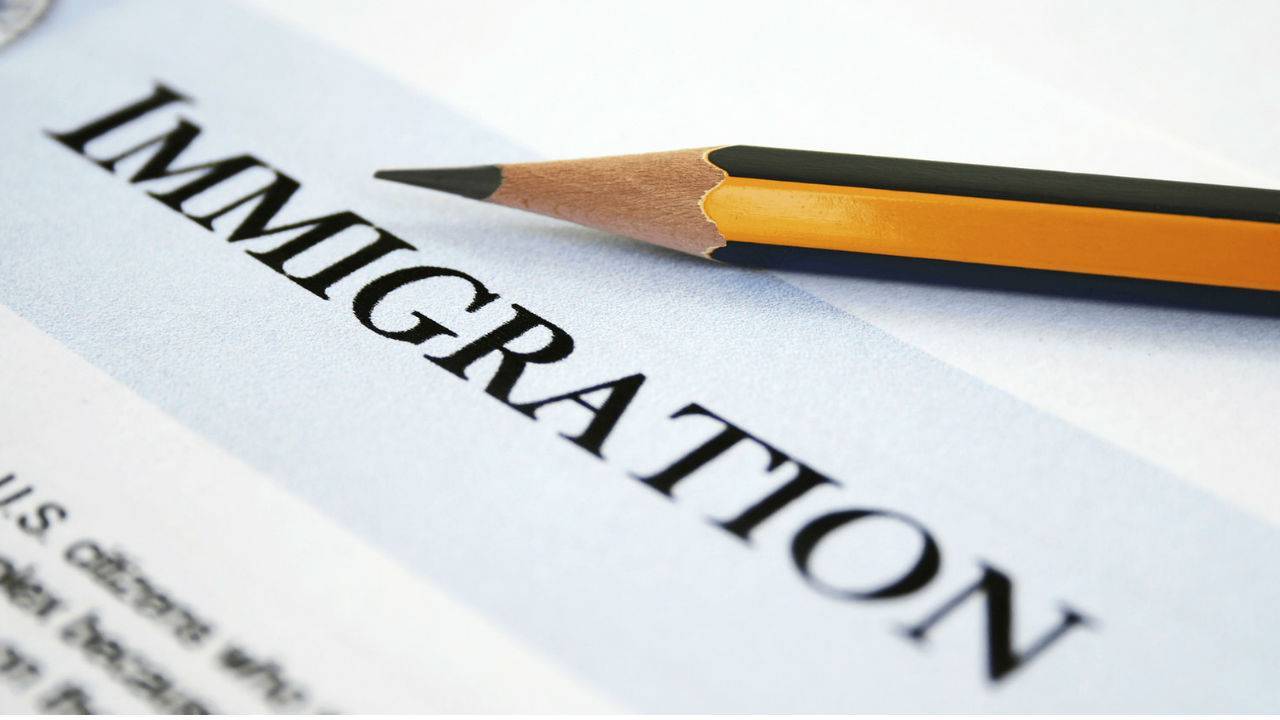