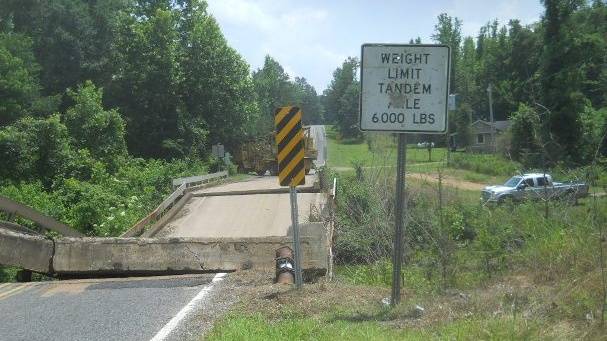 A survey by Mississippi's Economic Council finds business leaders believe more needs to be done to improve the state of the state's roads and bridges.

The Mississippi Economic Council is surveying business leaders about transportation, the economy and workforce development during its annual tour.  Eighteen out of the 22 communities visited show 72 percent believe Mississippi's roads and bridges are poorly maintained or not acceptable. MEC released a report about the issue last December. Scott Waller is Chief Operating Officer.

"Even before we get into the facts and figures that our report shows us that there are 4,000 bridges that are deficient. There's 25,000 lane miles of state highway that need some types of repair. There's 13,000 local roads that are in very poor condition, they're telling us they agree with that, " said Waller.

Waller says the 4,000 deficient bridges can't hold the weight they were built to withstand.  He says it's a safety issue and costs businesses more money to reroute vehicles. Waller says it would take $375 million over ten years to bring roads and bridges up to standard. Mississippi's gas tax, which funds construction is 18 cents. The national average is 32 cents. Waller says raising the gas tax along with some fees are options.  Senator Willie Simmons of Cleveland, chairs the transportation committee. He says lawmakers are reluctant to raise taxes. But it's cheaper.

"Shock absorbers, springs, tires and when you go and have those replaced or repaired, you spend much more than you would if you were paying a few more pennies at the tank so we could take care of those bridges or road," said Simmons.

Simmons hopes there isn't a tragic accident before lawmakers act.  The Mississippi Economic Council says they plan to focus on the issue during the upcoming legislative session. 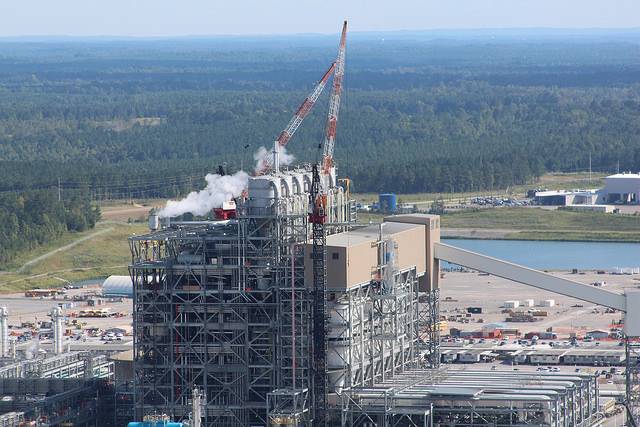 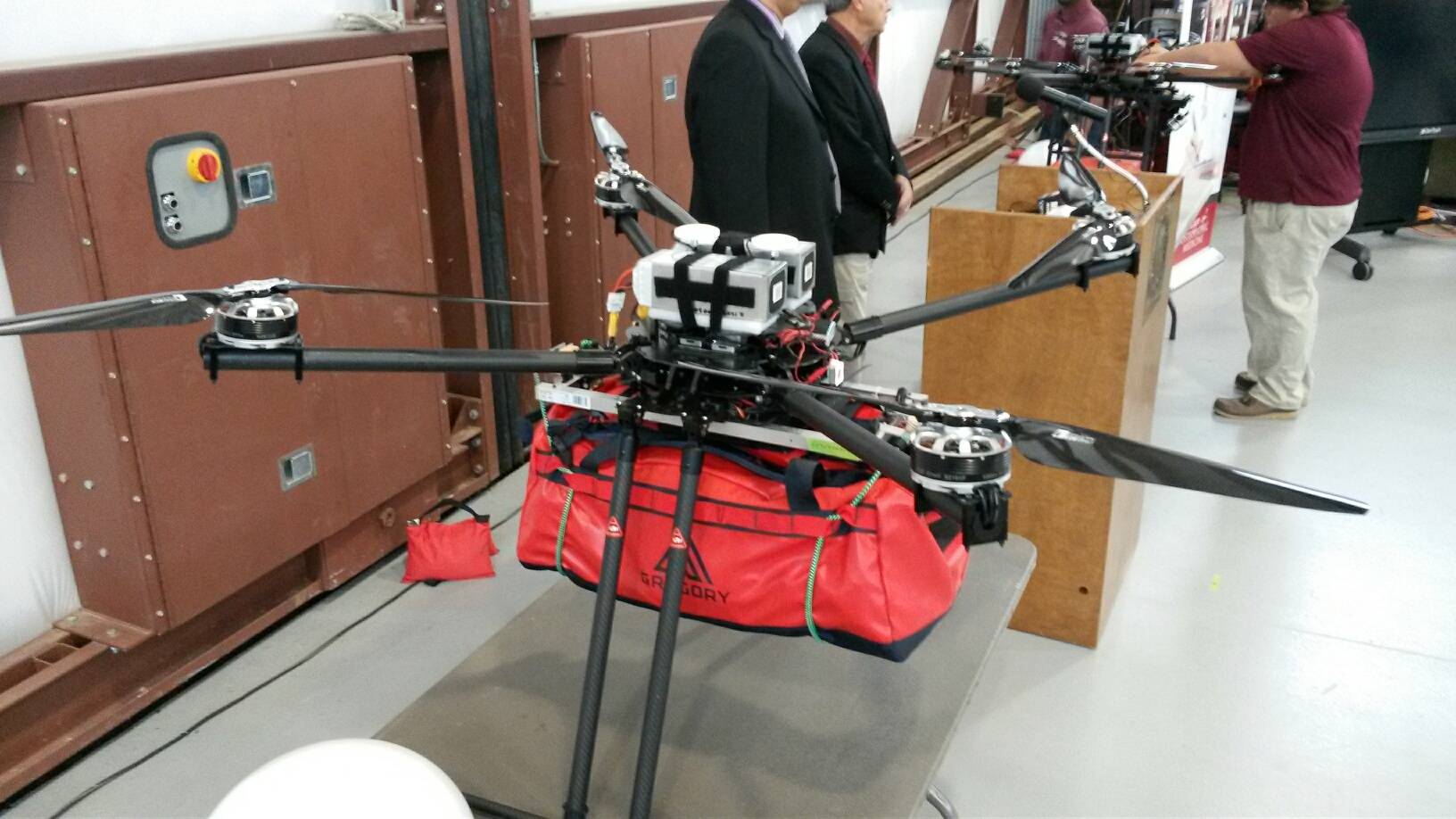