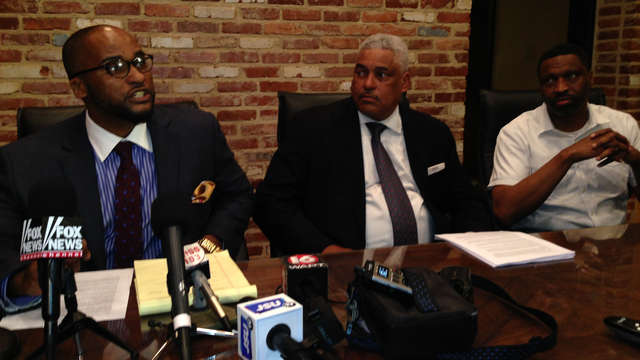 Attorneys with Sweet and Associates say the family of Otis Byrd doesn't believe initial reports that the 54-year old committed suicide. Byrd was found March 19th, after he was reported missing, hanging by a bed sheet from a tree in a wooded area behind his rented home in Port Gibson. Attorney Dennis C. Sweet tells news reporters the family is not satisfied with the information they've received from the FBI. He's retained high profile forensic pathologist, Michael Baden to review the remains and other evidence.

"The body was cremated, but he can still review and give second opinions. We plan on filing a legal action soon, which would give us some authority to the courts and subpoena power to do investigation." said Sweet.

Sweet says it's not unusual to seek another opinion in a case like this because of the history of lynchings in Mississippi. He and Derrick Johnson, the State President of the Mississippi NAACP, are not discussing details of their discussions with the Byrd Family. Johnson says, his relatives want to ensure there is a thorough investigation.

"They are all simply seeking answers and if it's an avenue for them to hire outside counsel to assist and evaluate information that's being received, I think that's a positive move for them." said Johnson.

In a statement the FBI said agents are waiting for the results of additional forensic testing by its own labs. Then they will combine the results with the other facts they have gathered to give the results context. The statement added they are charged with getting it right and they intend to do so. 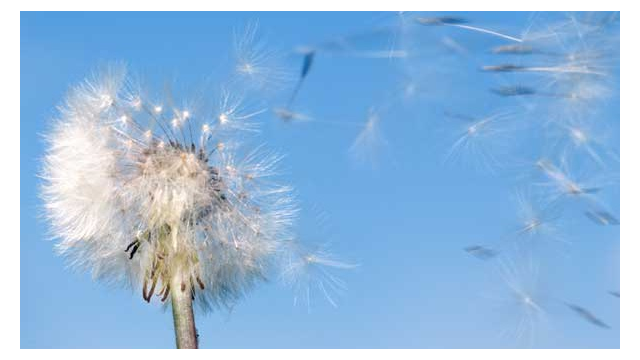 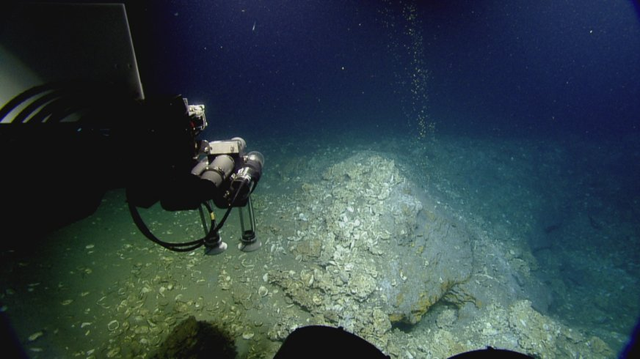