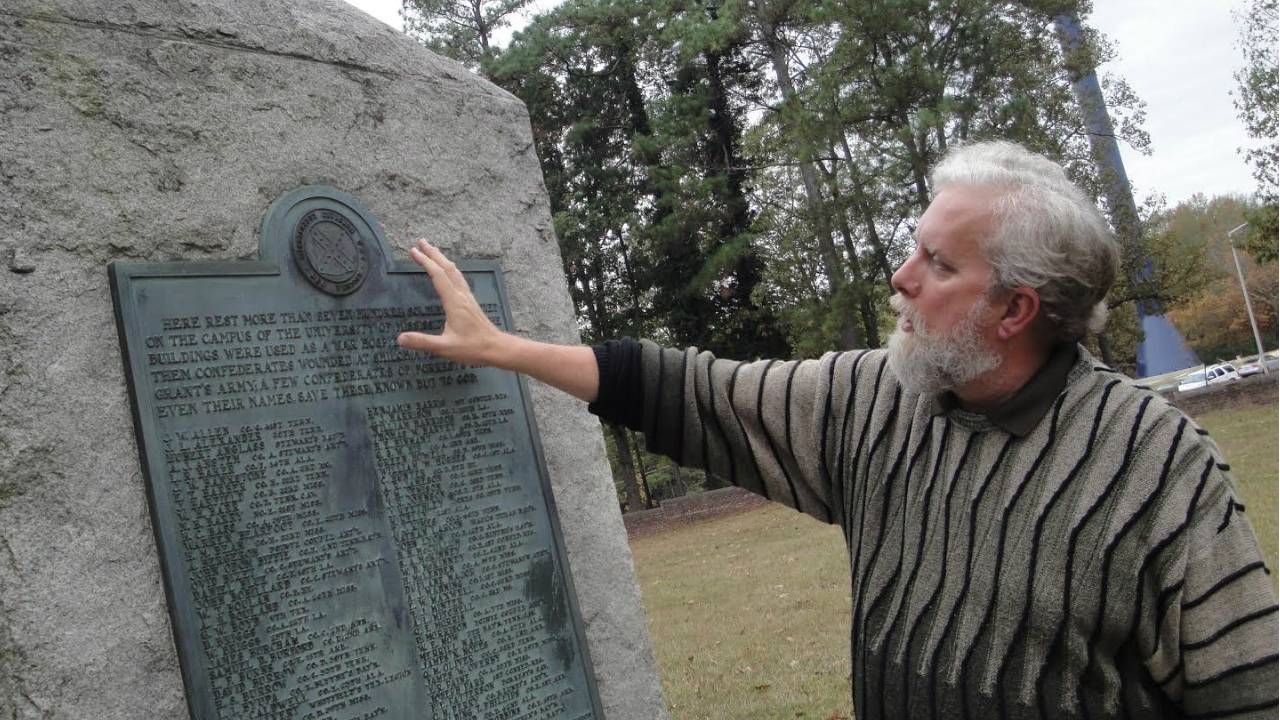 In Mississippi, the Civil War still stirs emotions. It’s not so much that teachers disagree on how it should be taught, but that ongoing attempts by the University of Mississippi and several cities across the South to shed Confederate symbols have called up old ghosts. Sandra Knispel reports.

Historian John Neff, director of the University of Mississippi’s Center for Civil War Research, explains some of the history found right in the middle of the campus.

“This is the cemetery established in 1862, following the Battle of Shiloh,” he says. “Buried under our feet, right on campus, absent markers or headstones, lie the remains of at least 400 soldiers…The Confederate wounded who were brought South from Shiloh to Corinth were then redistributed to a number of northern Mississippi cities. The young men that did not survive their wounds in hospital were then buried here. “

Steeped in tradition, the Ole Miss campus is alive with reminders of its Confederate past. To become more inclusive, the school renamed a road from “Confederate Drive” to “Chapel Lane” this summer. It recently decided to stop flying the state flag because of its Confederate battle flag emblem. Progressives and traditionalists clash here regularly over whether history should celebrate and embrace the past.

“We are all of us pursued by our history. We are shaped by it. But our current everyday environment should really reflect our values as much as they reflect historical values,” Neff says.

That leaves teachers to focus on an objective historical narrative while trying to ignore the biases of the moment.

“It really isn’t down to a debate between states’ rights or slavery causing the Civil War,” says Melissa Jones, editor of the website Mississippi History Now. “What really caused the Civil War is the expansion of slavery. It was really important to the South after the conclusion of the Mexican War.”

”Mississippi during that time was based big on agriculture. And the Civil War—a lot of people debate about it, but the main issue was slavery,” says Cathey.

“It’s all about tradition,” Cathey says. “It’s all about family values about history. And I think we’ll always have a division when it comes down to it.”

“This was a military hospital during the occupation of Oxford during the Civil War and the reason it survived the burning because it was a hospital,” she explains.

“Mississippi and Mississippi social studies teachers hold a special responsibility to teach all of our history,” Foster says. “The black spots, the dirty laundry. Because if we can’t talk about it and move toward understanding, not just tolerance but understanding, then we can’t expect the rest of the nation to.”

Having taught beforehand in Texas, Professor Foster says she’s noticed a different mentality in the Magnolia state, one reflected in a commonly used textbook.

“The 9th grade Mississippi Studies book tends to characterize the occupation of Mississippi during the Civil War and the post-Reconstruction and continues to tell that story as an occupied people, that the federal government did this to us. And so it seems to take away the ownership of ‘we made these decisions and headed down this road.’ “

“The idea of victimhood endures even in the name of the war. Some conservative white Mississippians still refer to it as the ‘War of Northern Aggression,’” Foster says. “We fought that war and we are no longer an occupied people. Reconstruction is over.”

Classroom teachers say they have to find a way to balance accurately teaching Southern history while avoiding the ghosts of the region’s past. 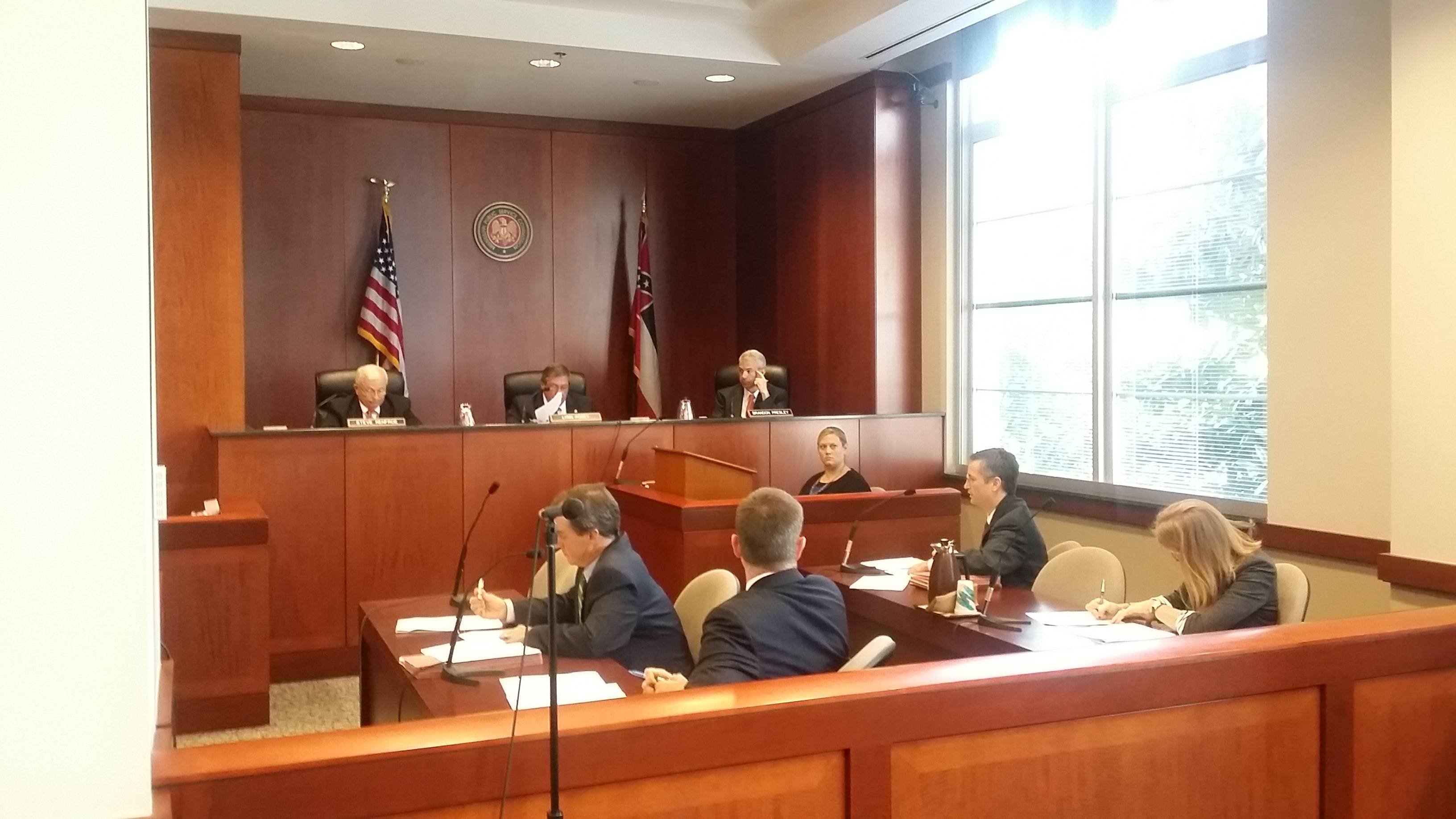 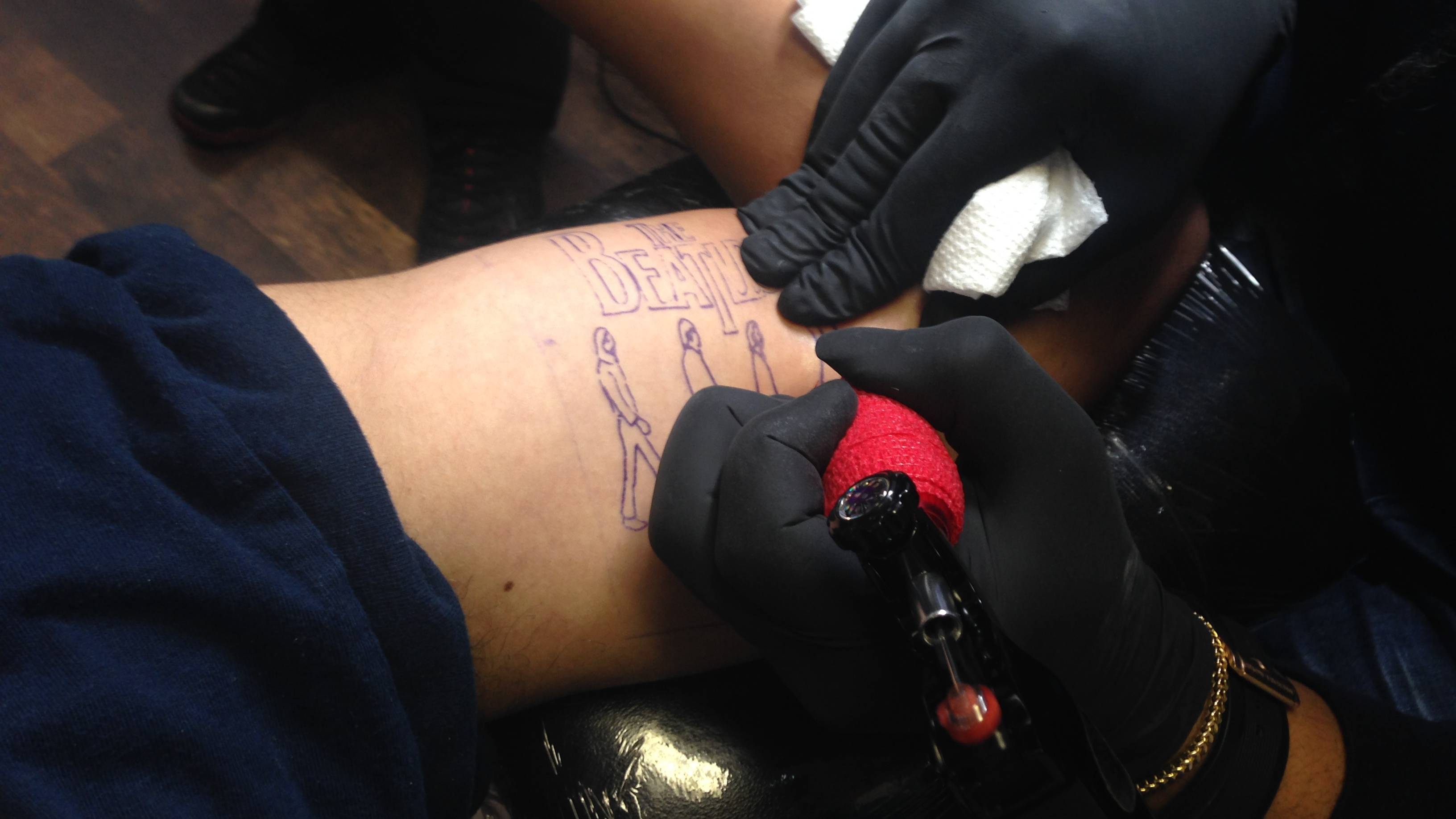