The Mississippi attorney general's office has reached a tentative settlement in a 2010 lawsuit against the Mississippi Department of Mental Health.

In 2010, the Southern Poverty Law Center filed a lawsuit against the Mississippi Department of Mental Health, for relying on hospitalizing youth and not focusing on community-based services. Since then, all of the plaintiffs in the case are over the age of 21, except one. A Jackson attorney represents the plaintiff referred to as L.S. and reached a settlement Friday. Joy Hogg with Families as Allies says community-based care is better for children.

"It's still very challenging for families to get the home and community-based services that they want for their children and to feel like those are designed in partnership with them."

Recently, the department of mental health released a study done in 2014, after the Clarion Ledger took the agency to court. The report says, Mississippi spent more than 2 1/2 times the national average on state mental health hospital stays. They also housed more youth in hospitals for longer periods of time. Among the recommendations: create a mobile crisis approach to stabilize youth in non-hospital settings and redirect 24-hour care to communities. Department of Mental Health Spokesperson Adam Moore.

"For a number of years we've been building up the services in the community and we want to be able to provide those, but they have to be built up first. There wasn't as much of a focus on that in the past but for several years now that's been moving forward," said Moore.

The study also calls for integrating data collection for planning and tracking quality of care. The state department of mental health is in the midst of layoffs due to budget cuts. Moore says they are transitioning some services to community providers. 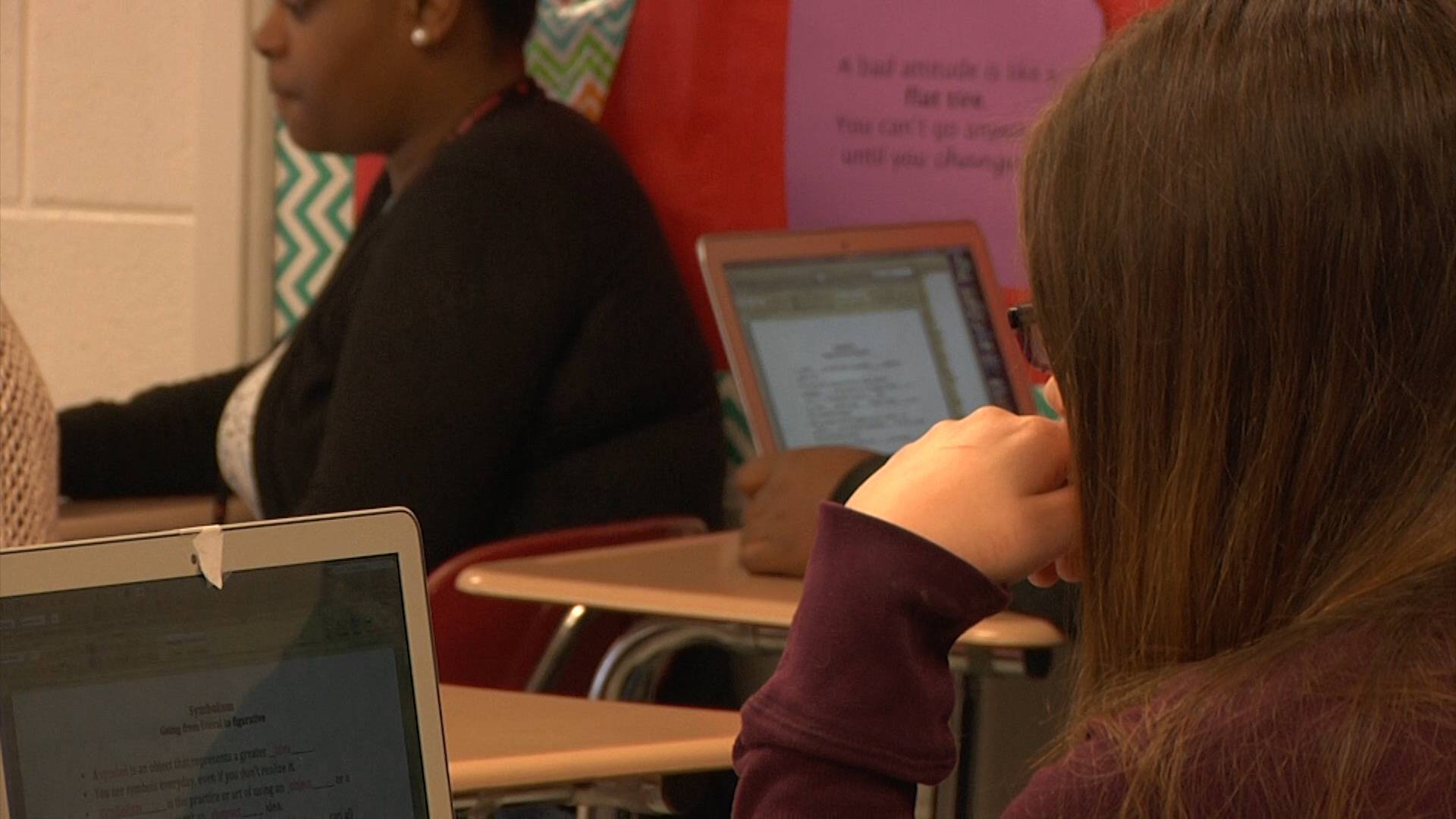 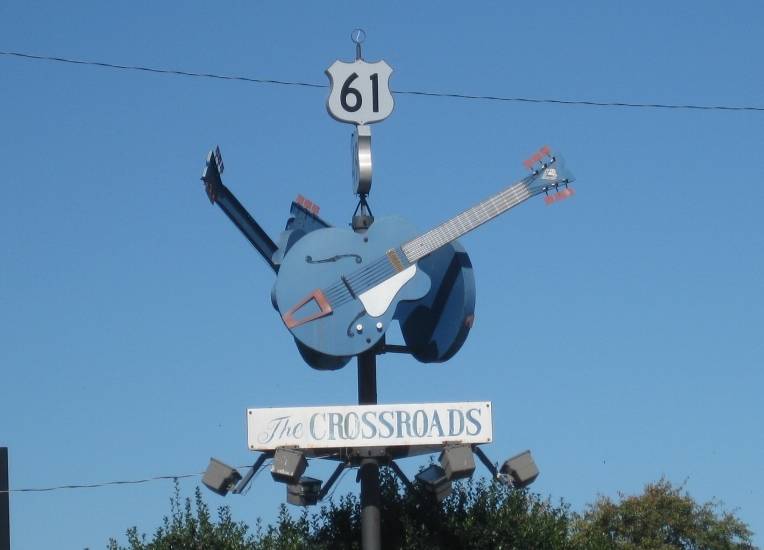