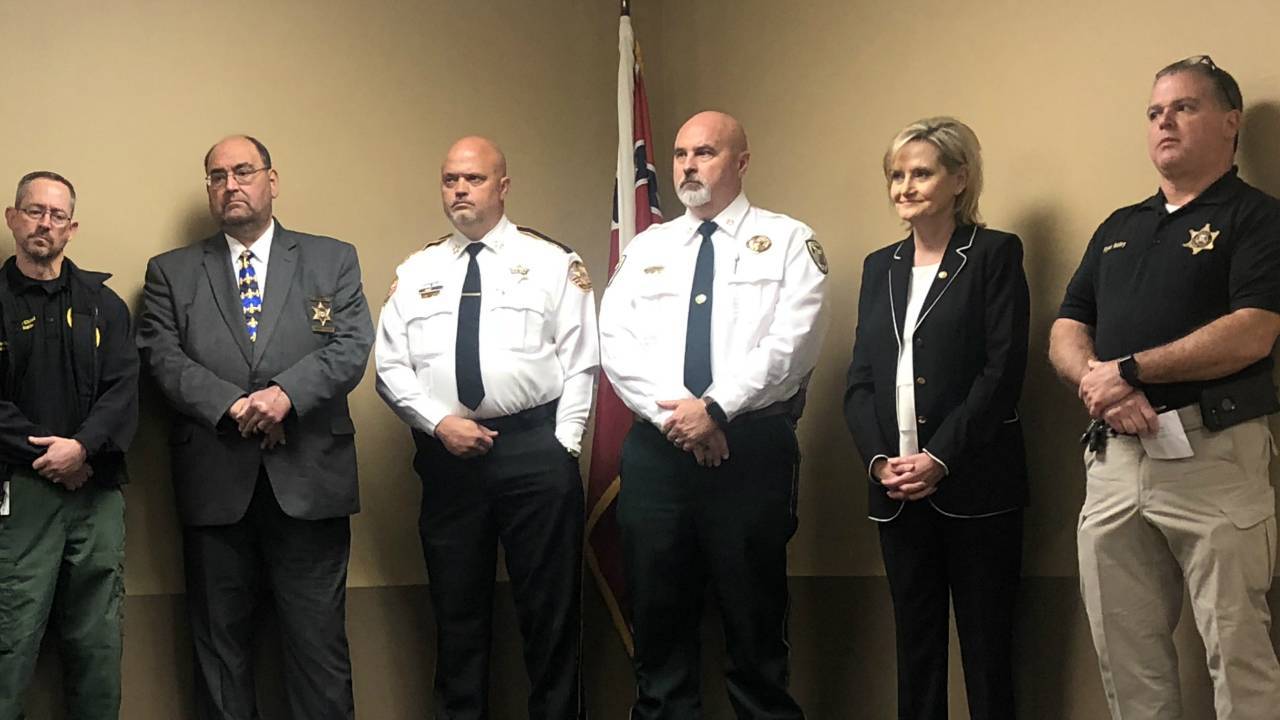 A Mississippi's senators comments have drawn outrage from some quarters and continued support from others. MPB's Desare Frazier takes a look at the history of the remarks.

Republican Senator Cindy Hyde-Smith said about a supporter, "If he invited me to a public hanging, I'd be in the front row." Hyde-Smith's remarks drew criticism from her opponent in the November 27 runoff election, Democrat Mike Espy and civil rights groups. In response, Hyde-Smith says it was an "exaggerated expression of regard." University of Alabama Professor Paul Reed is an expert in southern dialect. He says use of the words public hanging began in the 1800's.

"There was a spike in the period just after the Civil War in the 1860's and 1870's, and then it sort of tails off again and then it increases quite dramatically from the 1920's into the 1960's, sort of parallels racial violence in the period during reconstruction also again into the early to mid twentieth century," said Reed.

Reed heard words like "public hanging" used in compliments in the 1980's, but he says the term fell out of favor. Jackson State University History Professor Robert Luckett says for many, the words are an appalling term. He says Mississippi led the nation in known lynchings with 664 between 1877 and 1950. He says that's a lynching every 6 weeks for 73 years.

"A lot of people have the privilege not to have to think about or to deal with racism or discrimination at all simply due to their own privilege, often of being middle, upper class and frequently White to be frank. I think it just requires a little bit of empathy for folks to understand that this could be particularly offensive," said Luckett.

Senator Hyde-Smith has refused to speak publicly about her remarks. 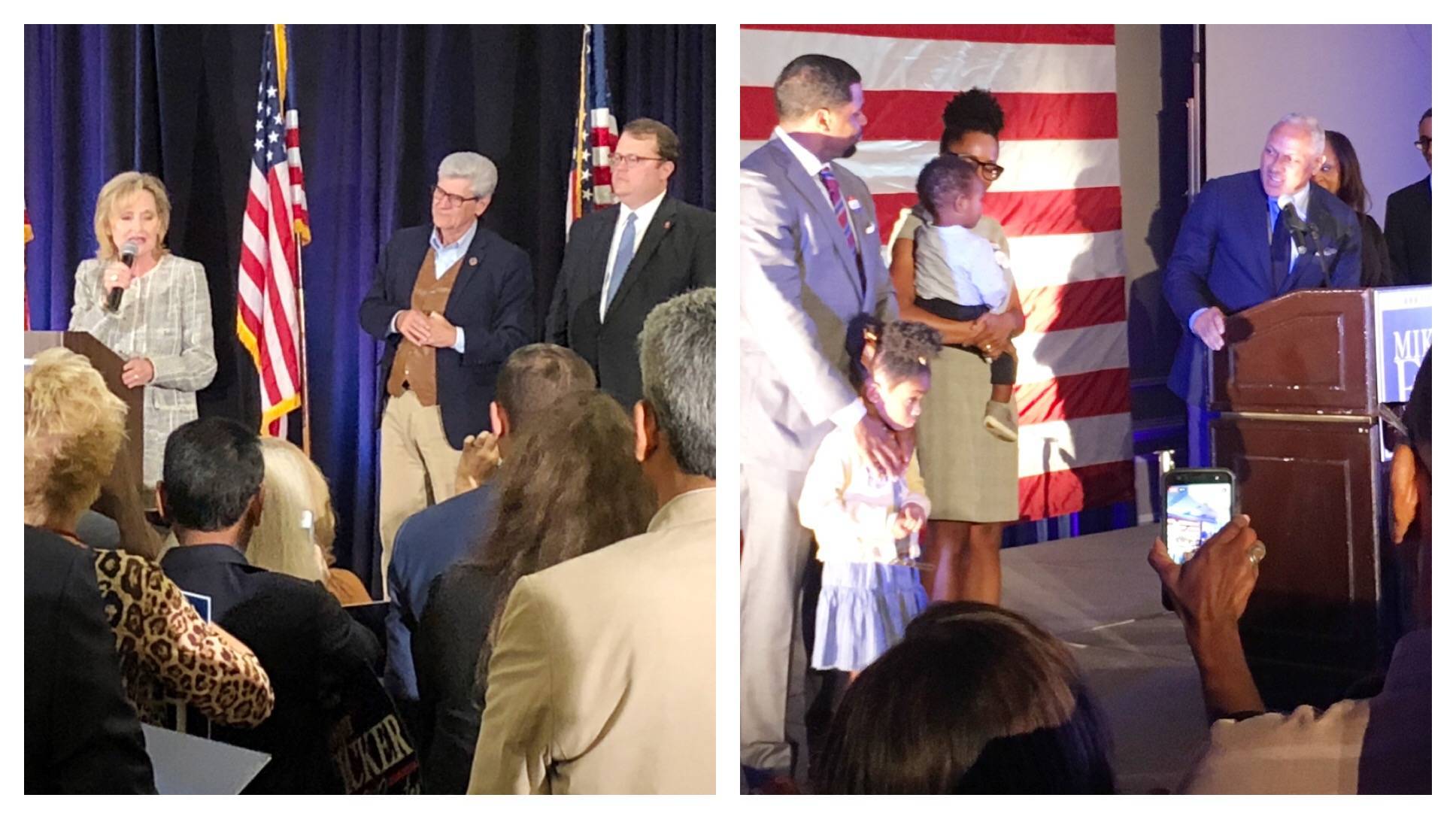 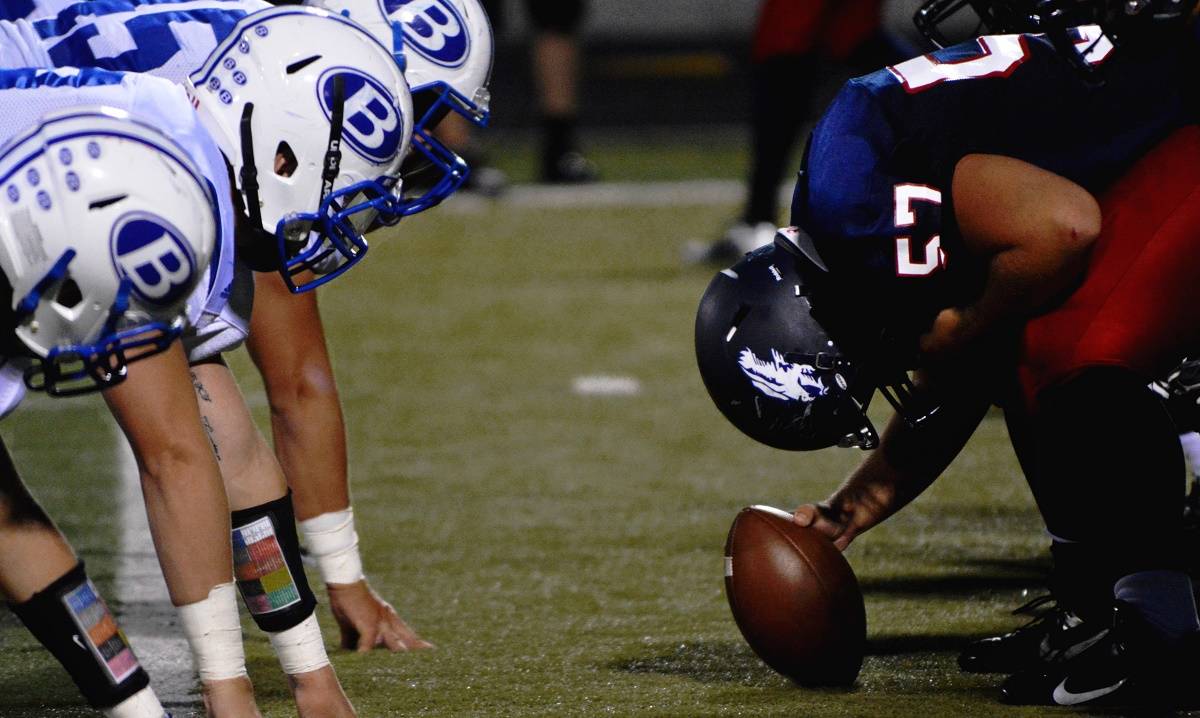