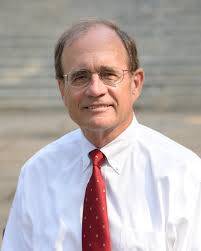 Mississippi's Lieutenant Governor elect is rolling out his agenda ahead of the 2020 legislative session. MPB's Ashley Norwood reports.

Secretary of State Delbert Hosemann is transitioning from one Mississippi statewide office into another. His new role as lieutenant governor is to preside over the state Senate. At a press conference in Jackson this week, Hosemann said he's in favor of a teacher pay raise, funding all 50 pre-k initiatives statewide and allocating more money to special needs students in public schools.

But first, he says, it was important to meet with each of the 52 state senators and listen.

"I have found that in these conversations on education, on infrastructure, on healthcare, on all of these matters in which I have found common ground where there may not have been before," said Hosemann.

Democratic Senator John Horhn of Jackson has served in the legislature for 27 years. He says it's important for the lieutenant governor to be unconventional as it relates to party and partisanship.

"I think he dances to the beat of his own drum and I like that quite frankly because I think that at the end of the day it'll accrue to the benefit of the state of Mississippi," said Horhn.

"That's the number one thing that people have the ability to go and get healthcare. The second is the affordability of it, both the delivery and the payment from the participant receiving the healthcare," said Hosemann. 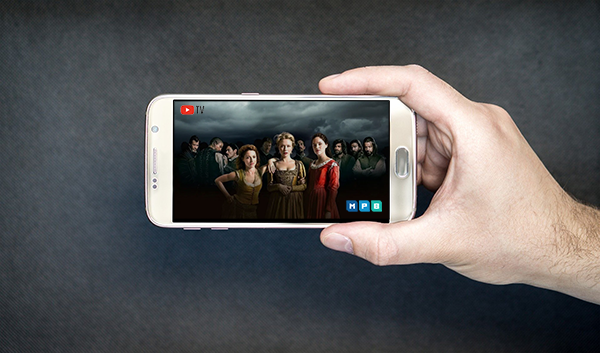 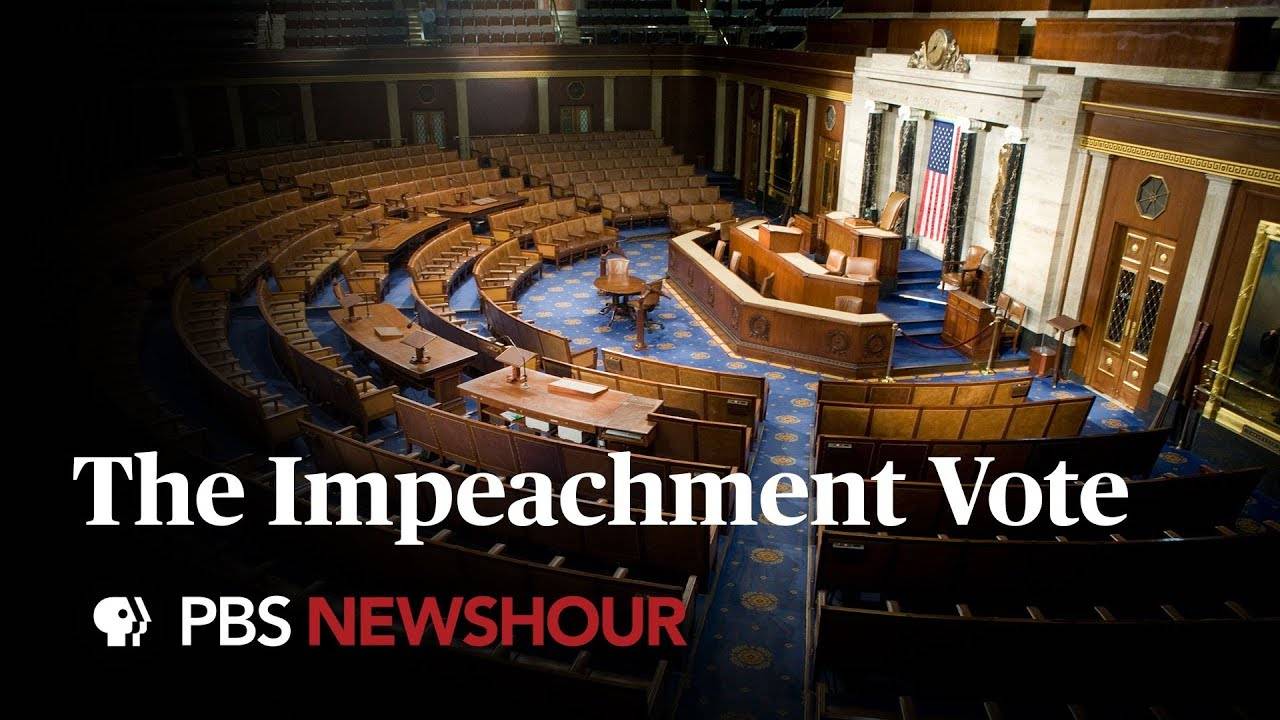