The newly designed 2016 Nissan Titan XD could give Mississippians a new set of wheels, and a possible economic boost.

Michael Joe Cannon owns a central Mississippi dealership. He says the vehicle's production will help the state's economy in many ways.

"We're all about tax dollars to be able to further our budget, education, and roads, and all the things we need here in our great state. It's built right here by our folks, and that's probably one of the most important things. Our folks are working and making good wages, and then you sell the truck and you create sales tax for the state, and then the county that the truck was sold in. So, it does a lot," says Cannon.

Glenn McCullough is Executive Director of the Mississippi Development Authority. He says the new Titan model will create more jobs at the Nissan Plant in Canton, and increase the need for more manufacturers and suppliers.

"The 2016 Titan XD just makes a statement that Mississippians are leaders in automotive technology. We think 2016 will be an even better year for Mississippians who are looking for more, and better careers," McCullough says.

Greg Word of the Greater Jackson Chamber Partnership doesn't see it that way. He says the growth of the industry doesn't necessarily mean more jobs.

The first newly designed Titan was sold yesterday in Jackson. 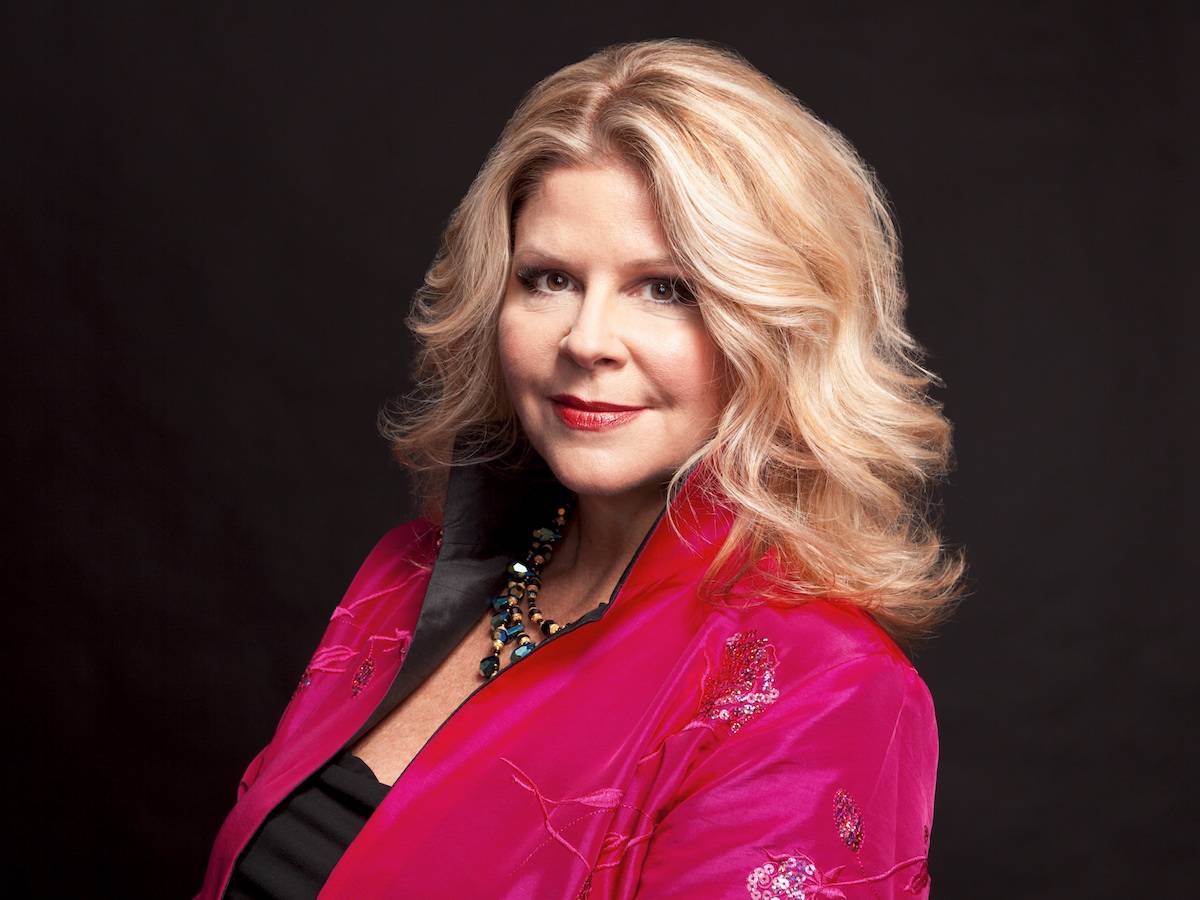 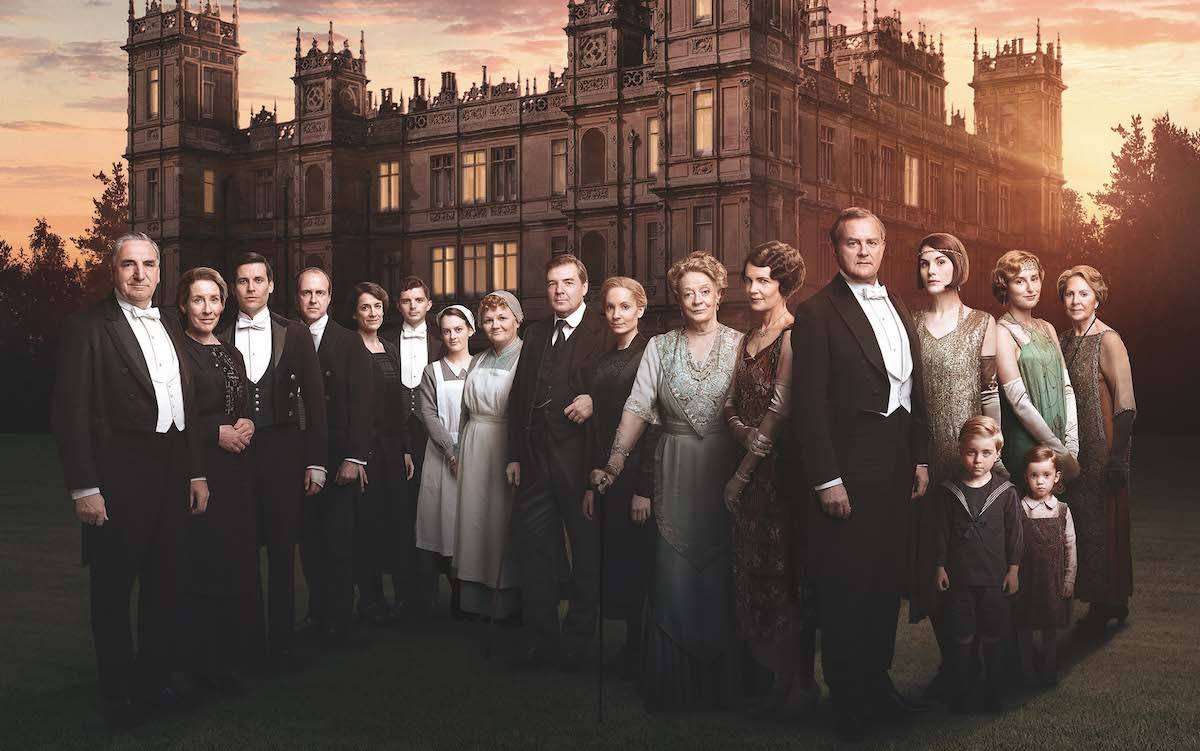