A home away from home for families during Thanksgiving 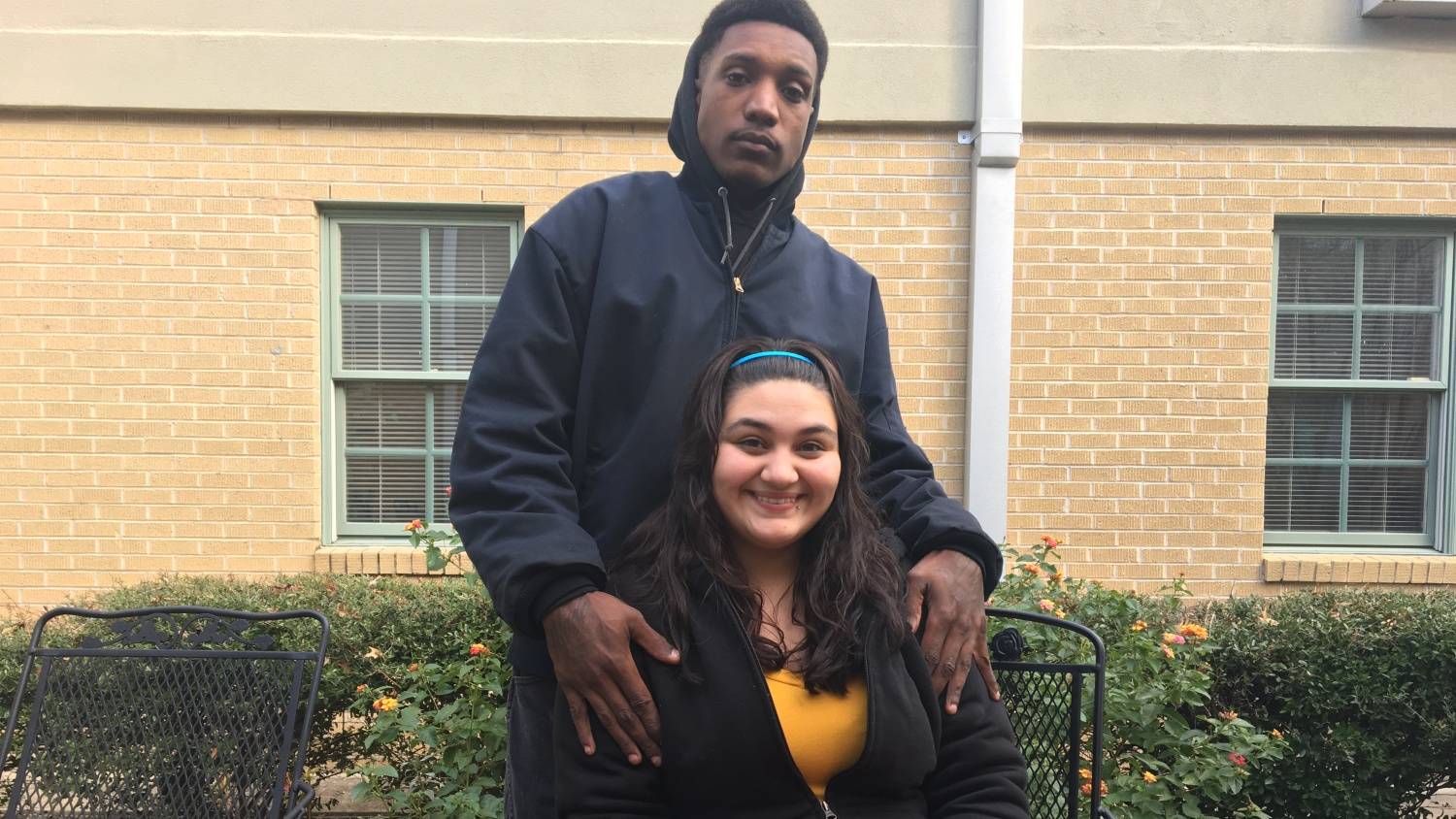 Thanksgiving is the time of year when families come together to celebrate the holiday. But for parents of children who are hospitalized away from home, that can be difficult. MPB's Ashley Norwood reports on a place some families call a "home away from home."

Pumpkins of every shape and size fill the Ronald McDonald House in Jackson. The house is home for families of critically ill children who must travel to Jackson for specialized medical care. Yholanda Rimer, and  Ronald Riley are from Natchez--their son King was born prematurely and is suffering from a serious lung condition.

The couple is spending Thanksgiving away from family and friends.

Rimer gave birth to their son in April. He is in the neonatal intensive care unit at the University of Mississippi Medical Center. Rimer says staying at the McDonald house keeps them close to him.

Before a room became available, she says the two slept where ever they could.

"We slept in our car in the parking lot on the fourth floor of the hospital until we got into the Ronald McDonald House," said Rimer.

The house is currently serving 12 families. Families must rotate in and out every 30 days to make space for others.

Chris Kennedy with the Ronald McDonald House says families are not charged for their stay. The nonprofit organization receives donations from the community and corporations.

"We want to make sure they have every opportunity to have some place that they could just ease their mind just a bit so they could focus even more on the care of their child in the hospital," said Kennedy.

The McDonald house is located on the Medical Center's campus. 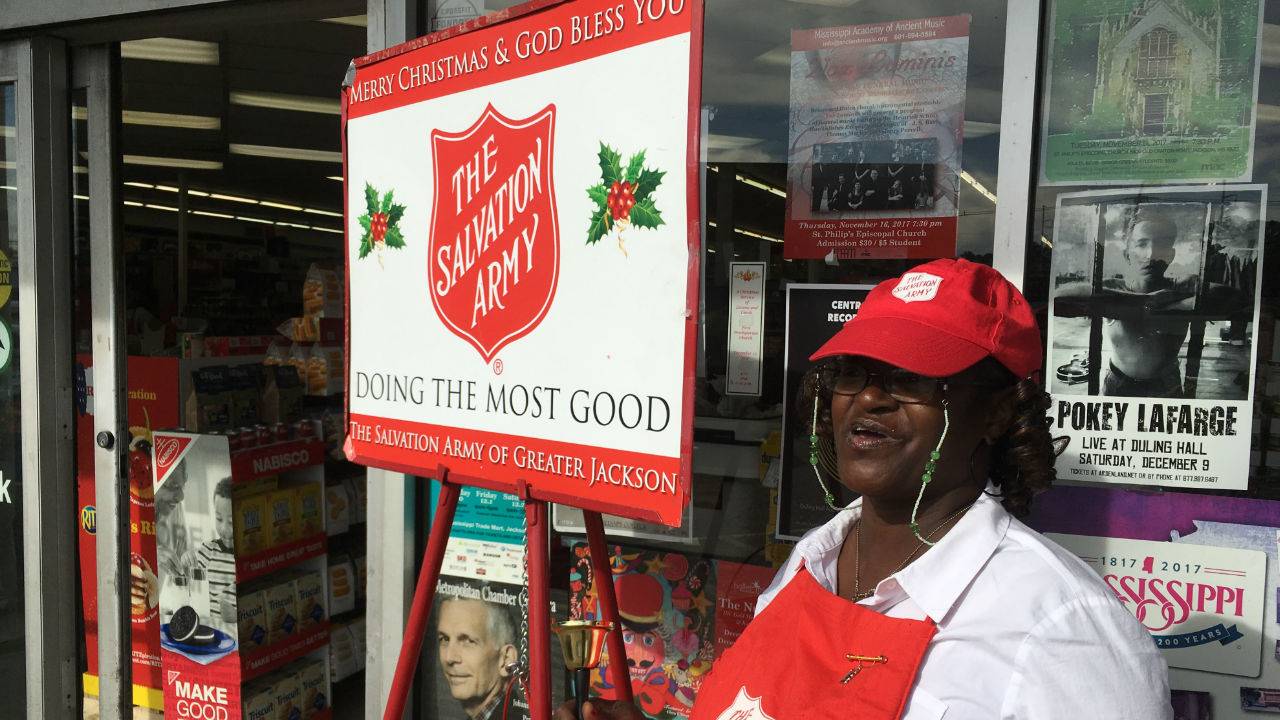 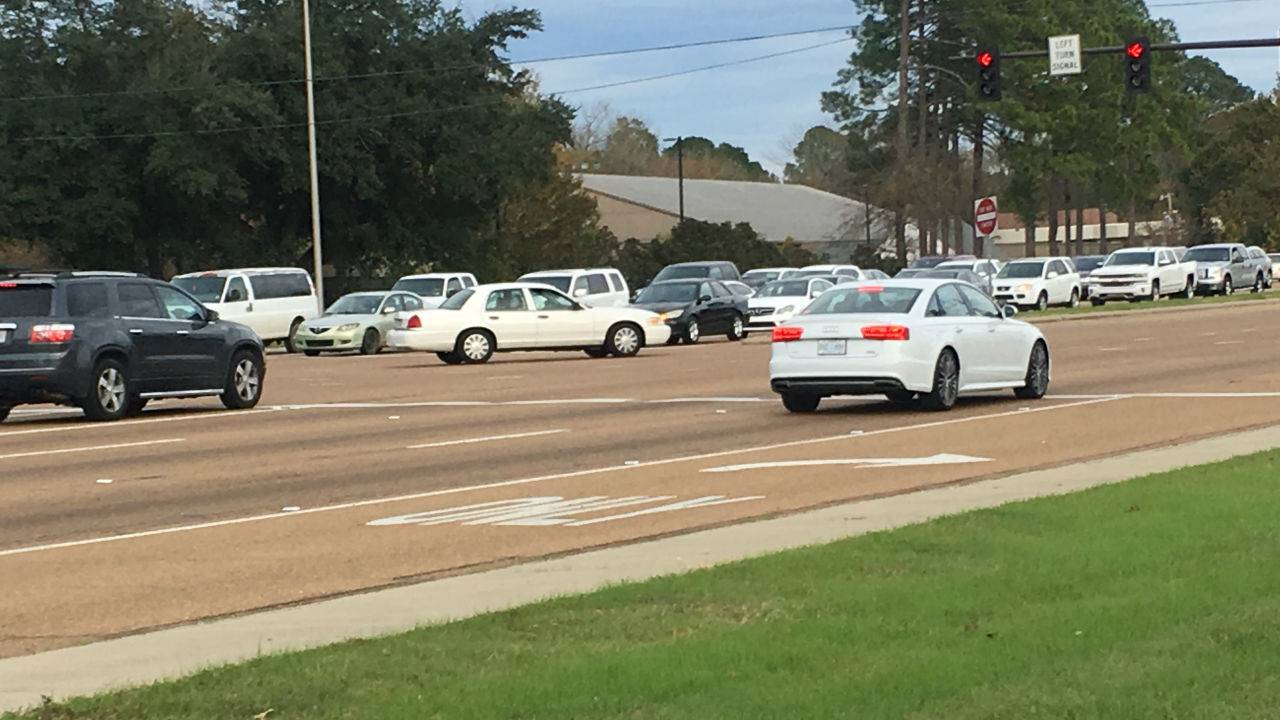