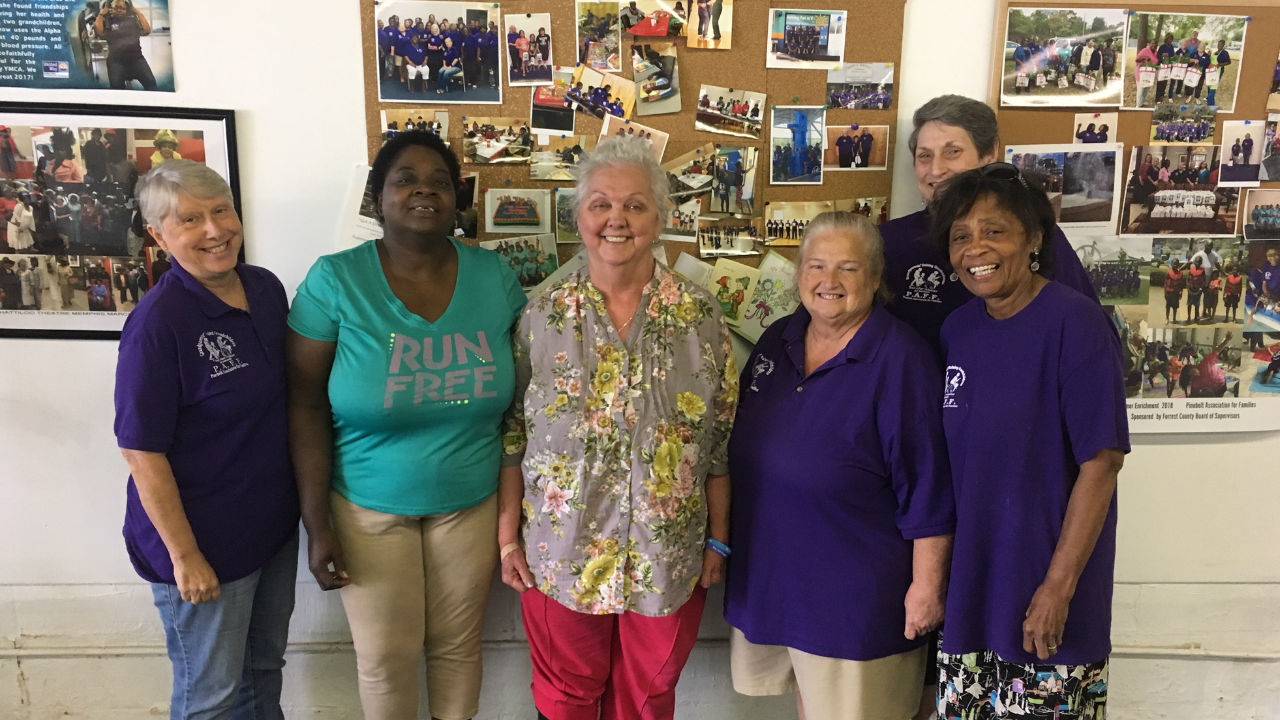 More than 95-thousand children in Mississippi, under the age of 18, are living with grandparents according to the national non-profit organization "Generations United." MPB's Desare Frazier takes a look at the trend and the impact on those who take on the responsibility.

"He didn't want her. He just didn't want to give up his rights to her," said Little. "That's right," says Rose Meyers.

Fifty-nine year old Kathy Little is talking about her granddaughter's biological father. She says her daughter who is clean now was on drugs in college. Little and her husband have raised their granddaughter who's 19 now, since she was born. She says they wanted custody, but couldn't afford to pay an attorney to sue the father in court.

"When you try to take them to the doctor it's a headache because you're not their parent and we do not have guardianship or custody of her because the father would not grant either one," said Little.

Little says grandparents need guardianship to register kids for school. Her granddaughter was listed as homeless. Little is with parents here at the Pinebelt Association for Families in Petal, Mississippi where she works. The non-profit holds support group meetings for parents raising grandchildren and great grandchildren. They say they face a host of issues including drama. Seventy-two year old Linda P doesn't want her last name used. She had a violent encounter with her granddaughter who she says is on drugs. Linda P. and her husband are raising their great grandson who is 6 years old.

"She was cussing me and I slapped her and when I did she knocked me to the floor and she weighed like 300 pounds. I was banged up pretty bad," said Linda P.

Sixty-two year old Rose Myers says her son's ex-girlfriend who is an alcoholic, came to church and kidnapped her two grandchildren, who are now 11 and 12. Her son is abusing drugs and Rose has temporary guardianship.

These parents say the support group provides a space to talk about the challenges they face like raising kids again, dealing with their own health issues, and resentment over their adult children's inability to parent their own kids. They love their grandchildren, but this isn't how they pictured their retirement years. Here Little says they're not judged.

"Some people look at you like "well what did you do wrong that your kids turned out this way?" You know that's not what it is. It's not anything that I did wrong or any other grandparent did wrong. It's just the circumstances you ended up in," said Little.

Sylvia Forster, executive director of the Pinebelt Association for Families says drug addiction, mental health issues, illness, the death of a parent or a prison sentence can all leave grandparents raising grandchildren. She says they help connect them with resources like Medicaid and food stamps. They offer exercise classes, field trips and help with school supplies. Forster says they serve Forrest, Jones, Covington and Smith counties. She says the biggest challenge for parents is:

"Well I think to be blunt. It's all about the money. You have children but there's no extra support. So everything becomes a challenge and this is coupled with a grandparent's own frail health or chronic disease, age," said Forster.

Sixty-six year old Cecelia Gipson and her husband are raising her two grandchildren ages 8 and 10. She says her daughter who was on drugs is clean now and working, but doesn't make enough to support her kids.

Aging parents taking care of young children, many on fixed-incomes, is a growing trend nationwide says Jaia Lent with Generations United. The non-profit organization advocates for federal policies to help these parents whom they call Grandfamilies. Lent says 7.8 million grandparents or relatives across racial and economic lines are raising a loved one's children. More than 95,000 Mississippi children live with grandparents.

"The good news is that children really do better with relatives when they can't remain with their parents," said Lent.

Lent says the opioid epidemic is fueling the increase. When a child is removed from the home, the state Department of Child Protection Services is required to try to place the child with a relative. Tonya Rogillio is Deputy Commissioner for Child Welfare for Mississippi. Of the 5,000 children in foster care, she says 37 percent are placed with relatives including grandparents. The grandparents have to be licensed and trained as caregivers. Rogillo says they do receive payments for expenses.

"They receive the same foster board payment that a non-relative foster parent would receive and it ranges any where from around $600 for very small children up to about $980 for a child up to 18," said Rogillo.

But these grandparents can't get those payments because they don't want their loved ones in the foster care system. Some like Lilly Mae Alford of Jackson, hope the parent will change. The sixty-seven year old and her husband raised their daughter's three children after she developed the disease Lupus. Now the Alfords are raising one of their granddaughter's three children because of drug addiction.

"I just ask God to give me the strength each day because some time I get angry. Don't get me wrong. I get angry sometimes. I'm like God why me, why I gotta do everything?" said Alford.

These parents say they not only need financial-assistance but a babysitter from time to time. This year, Congress passed the Families First Act to reduce the number of children in foster care. The law cuts the number of children in group homes, provides substance abuse treatment and in-home parenting training. It also includes a resource person to help parents who aren't in the foster care system access services. The catch is states have to help fund these efforts to receive federal dollars. Child Protection Services says Mississippi is looking for funding resources. 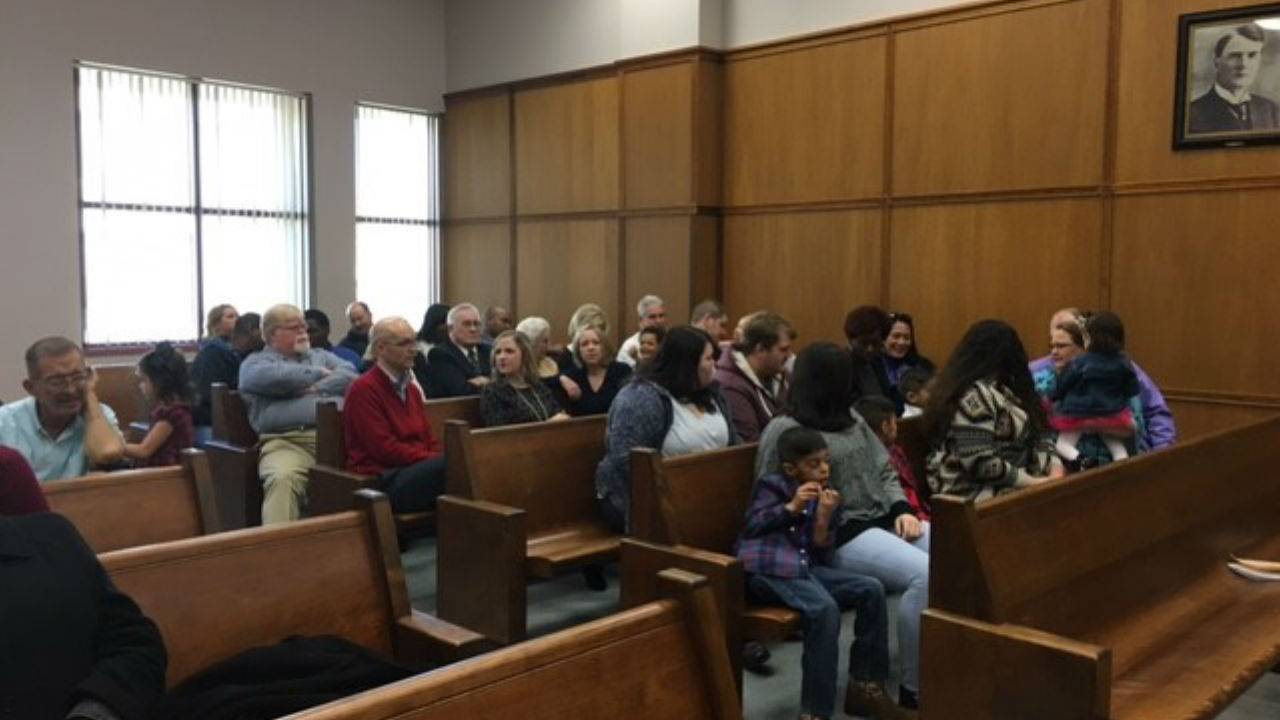 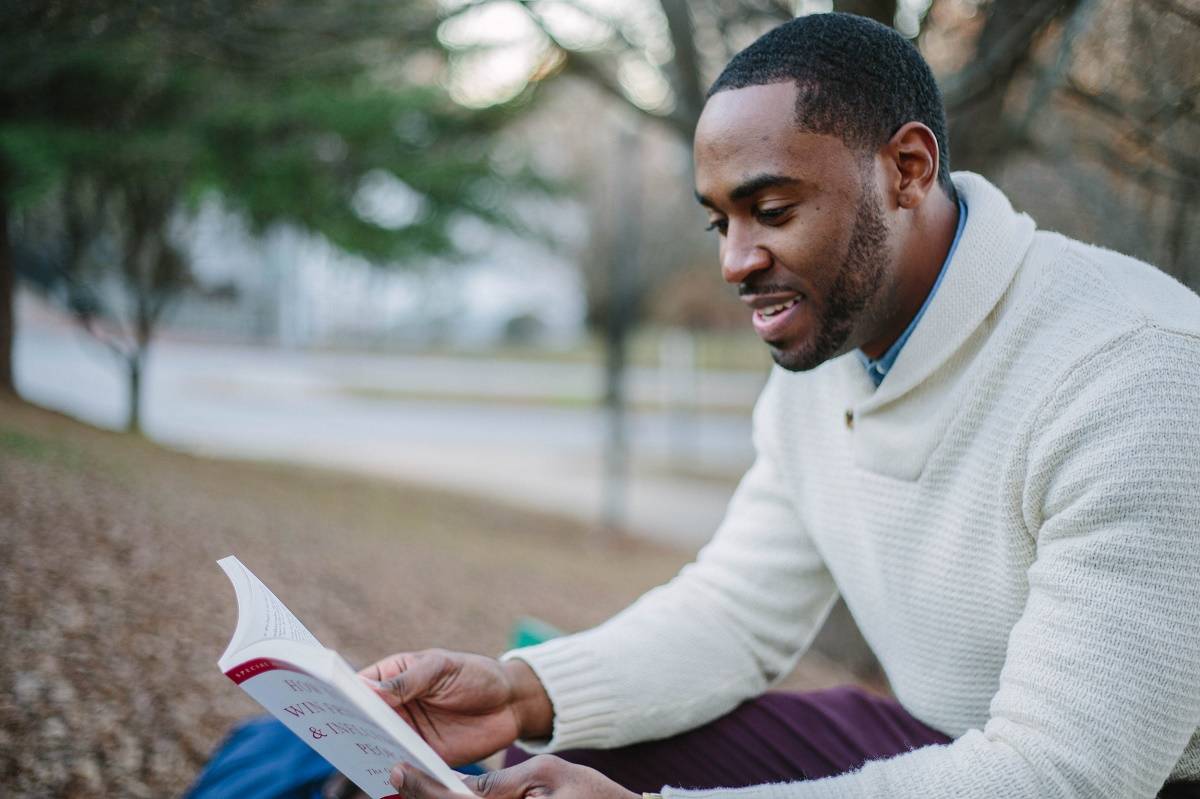