Thousands Of Homes At Risk From Storm Surge Damage

A new study estimates more than 100,000 homes on the Mississippi Gulf Coast are in storm surge risk zones. As MPB’s Evelina Burnett reports, getting the word out about storm surge has become an increasing priority for emergency and weather officials too.

Jeffery says he hopes the data will inspire residents to take steps to protect themselves during storms and to find out what their property risk is.

"Even if you're not situated right on the coast, you still may be at risk for some of these higher-level storms, and it's good to understand that before the storm hits rather than during and obviously not after - that would be the worst case scenario," he says.

For the first time, a storm surge map and a system of surge watches and warnings will be used by the National Weather Service during hurricane season. Ken Graham is metereologist in charge with the Weather Service in New Orleans.

"It's our biggest threat on the Gulf of Mexico host - we're so susceptible to storm surge," he says. "We've seen what happens in previous hurricanes. We look back to Hurricane Katrina - the loss of life which was so tragic, and it was water. We're so concerned with the water down here, so we really want to separate the water from other parameters because it's such a devastating impact to our coast."

CoreLogic estimates it would cost nearly $18.7 billion to replace the homes at risk of storm surge on the Missississippi coast. 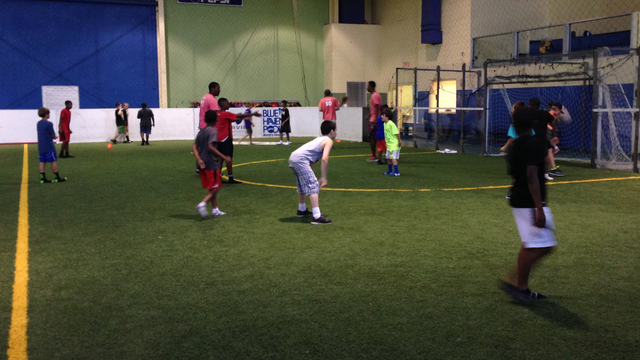 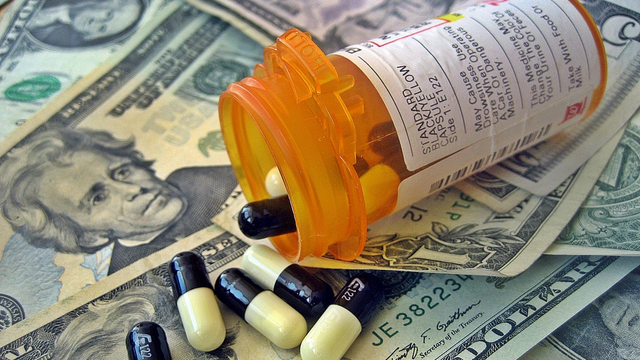