Thousands of Mississippians Eligible, But Not Using ACA Tax Credit 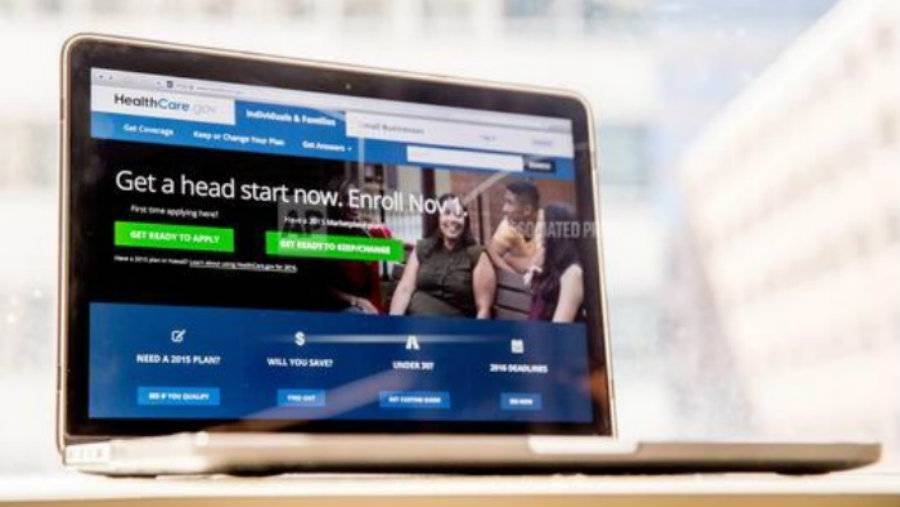 More than 22-thousand Mississippians maybe leaving cash on the table by not buying health insurance through the Affordable Care Act. That's according to the U.S. Department of Health and Human Services.

Beginning November 1, Mississippians can enroll for health insurance through the Affordable Care Act's federal exchange.  Over 70,000 people currently are currently enrolled in ACA in the state and about 93 percent receive a tax credit. The federal government reports more than 22,000 Mississippians who buy  individual insurance plans maybe losing money by not using the exchange. State Insurance Commissioner Mike Chaney.

"Well some people are not buying FFM, which we call the federal market place simply because they think they can buy a better product through the private market without any subsidy from the federal government, one. Number two, they may not be eligible for a subsidy in the form of a tax credit," said Chaney.

Rates are rising on the federal exchange nationwide and so are subsidies. Chaney approved an average rate hike of 43 percent for Humana and 7 percent for Ambetter, also called Magnolia Health for 2017.  ACA has four plans: bronze, silver, gold and platinum. Chaney says Mississippi's Silver Plan is $282 per month, which is cheaper than the same plan in nine southeastern states. Roy Mitchell with the Mississippi Health Advocacy Program.

"Most Mississippians don't understand that the tax credits are available to them and it's quite a savings that, that if they utilize this it makes it much more affordable," said Mitchell.

The Mississippi Health Advocacy Program has counselors who can provide more information about the Affordable Care Act. 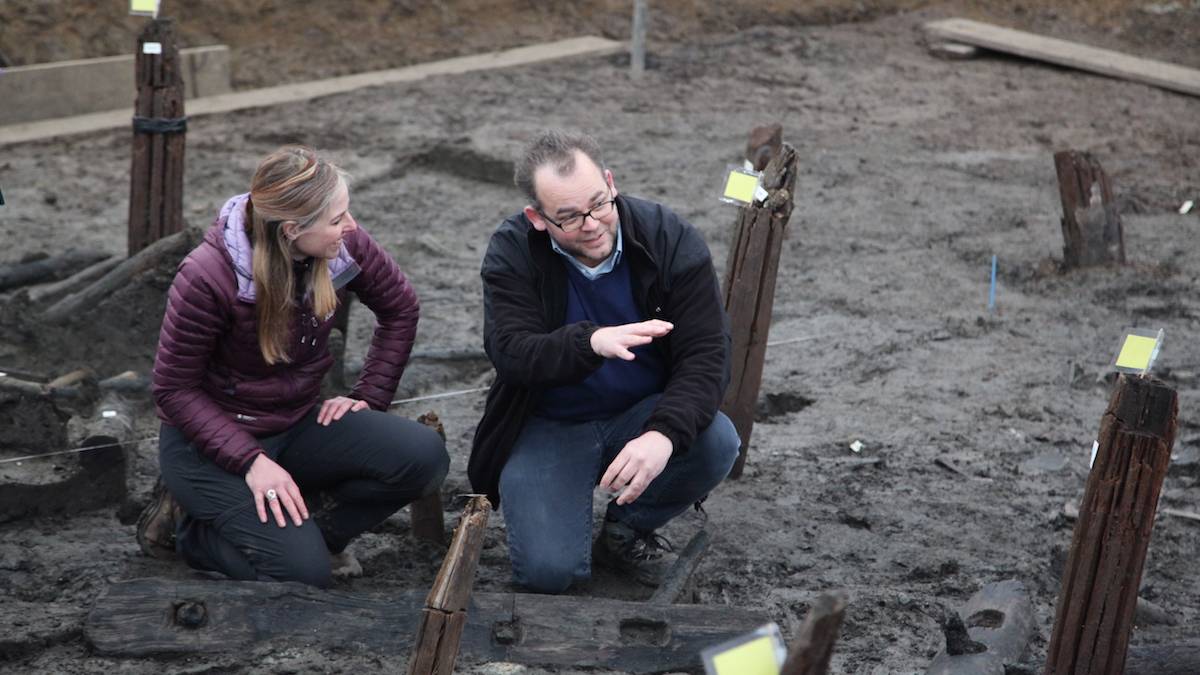 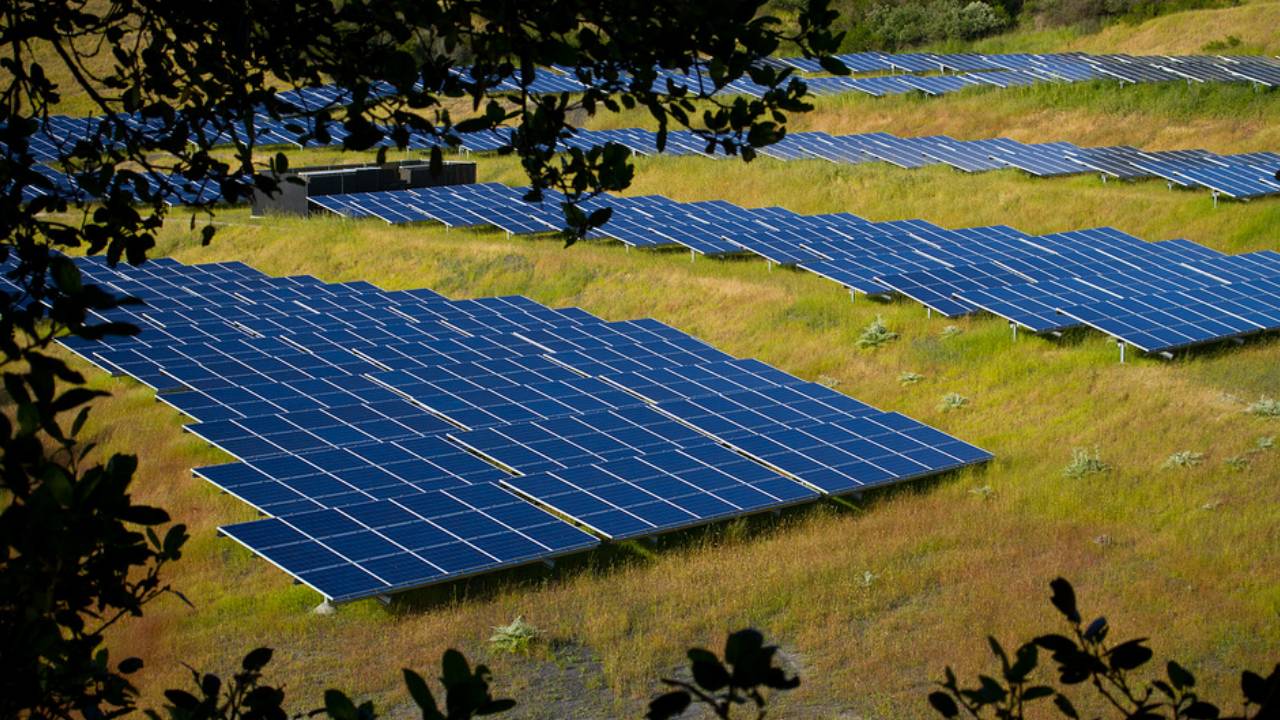