Mississippi lawmakers are one step closer to allowing homeschooled children join extracurricular activities at their local public school. The bill is named after a well-known athlete that sparked a change in law in other states.

Senate Bill 2329 is known as the ‘Tim Tebow Act’ after the famous football player who was home schooled but also played football at his public school in Florida.

The bill’s author Senator Joey Fillingane of Sumrall says there is no reason that parents who pay state and local taxes to support public schools should be prohibited signing their kids up for extracurricular activities, even if they are not enrolled in the school.

"If you choose not to enroll your child in a public school, that is you choice, parental rights, that's fine. But you want to be able to play sports? Well, they want their cake and eat it too," Wiggins said.

The Mississippi Home Educators Association also expressed resistance fearing the bill could be a vehicle to exert state control over homeschooling families.

Of the half-a-million school aged children in Mississippi, an estimated 15-thousand are home schooled. 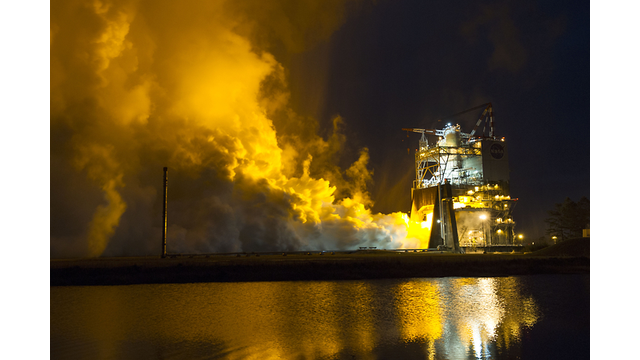 previous Post
News
Stennis To Continue Rocket Engine Testing This Year
by evelina burnett
•
next Post
News
F.B.I. Director Urges Mississippians To Be On Alert For Possible Terrorists
by paul boger
•
next Post 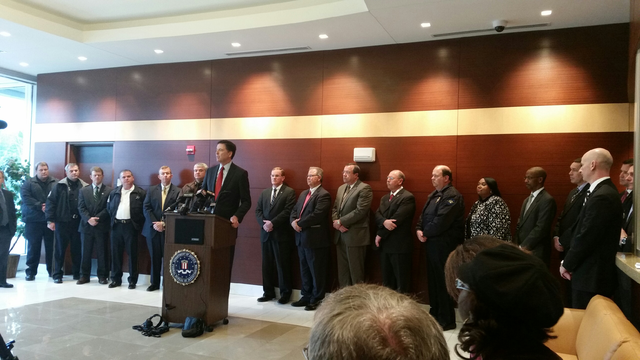