Tourists spent more than $6 billion dollars in Mississippi last year. MPB’s Evelina Burnett reports, tourism leaders, who are meeting this week in Biloxi, are hoping to boost that even higher.

Mississippi Development Authority tourism director Malcolm White says for every dollar the state spends on tourism, it gets $6.40 cents back. This coming year, he'll ask the state to increase its spending by $5 point 1 million dollars. That would more than double the current tourism budget.

White says the money will be used to expand the state’s marketing reach.

Neal McCoy, director of the Tupelo Convention and Visitor's Bureau, says this will help the entire state because, in Mississippi, visitors rarely come to just one city.

Darrell White is head of cultural heritage tourism for Visit Natchez and director of the city's Museum of African American History and Culture. He says another key to tourism growth is expanding Mississippi’s tried and true stories to include additional perspectives.

Travel and tourism make up 7 percent of the state’s jobs. 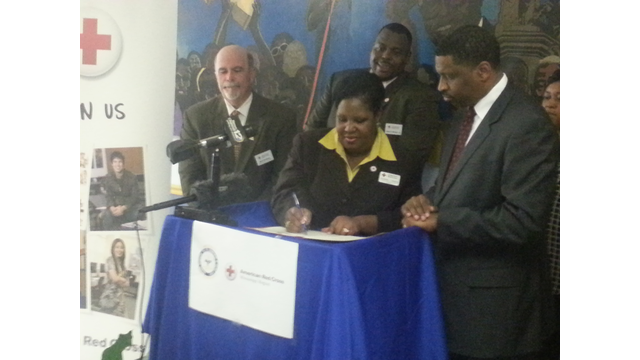 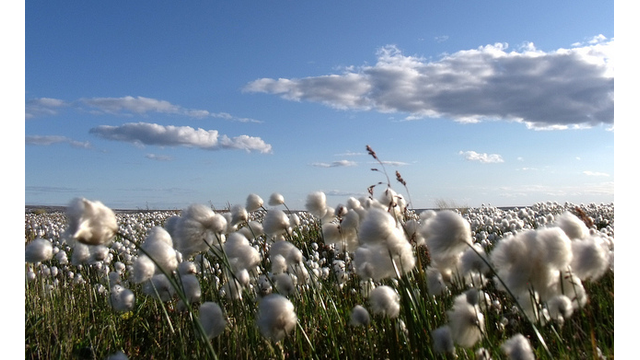