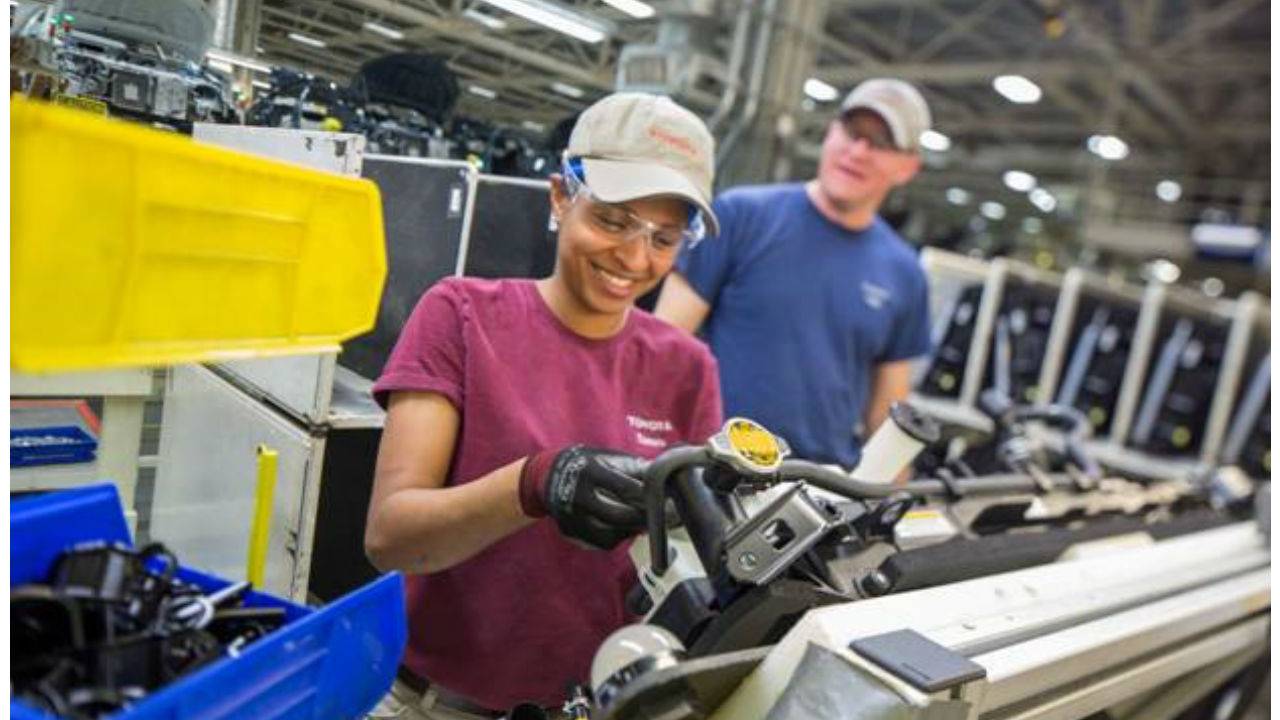 Toyota in Blue Springs is ramping-up its workforce to add another vehicle to its manufacturing line-up.

Toyota Staffing Specialist Whitney Thompson says they're hiring 400 team members. The company is transferring production of its Corollas from a plant in Canada to its Blue Springs facility near Tupelo. Thompson says they want people who respect others, have a good work ethic and can work as a team. She says Resource MFG, a staffing company, is handling hiring.

"The only way to be a Toyota production team member is to start with Resource MFG, that is the pool where we pull our candidates from," said Thompson.

Thompson calls them variable workers. They fill out an online application and an assessment test. But people looking for management jobs won't find them when applying for work with Toyota. Kathryn Ragsdale is External Affairs Director. She says people can pursue advancement opportunities after they're hired.

"We promote from within and a perfect example is Sean Suggs. He's been announced as our president for the Toyota, Mississippi plant in January of this year and 20 years ago he started on the production line in our Indiana plant," said Ragsdale.

Don Lewis is the City of Tupelo's Chief Operations Officer. He says they use the same approach to promoting staff.

"It makes good sense because you're getting people who are indoctrinated into the methodology that you're using for your business. It helps to have that diverse experience within," said Lewis.

Ragsdale says starting pay for team members is $15.01. She says they receive a raise every 60 days. When they become Toyota employees the hourly rate tops out at $25.22 per hour. To apply log onto:toyotamscareer.com 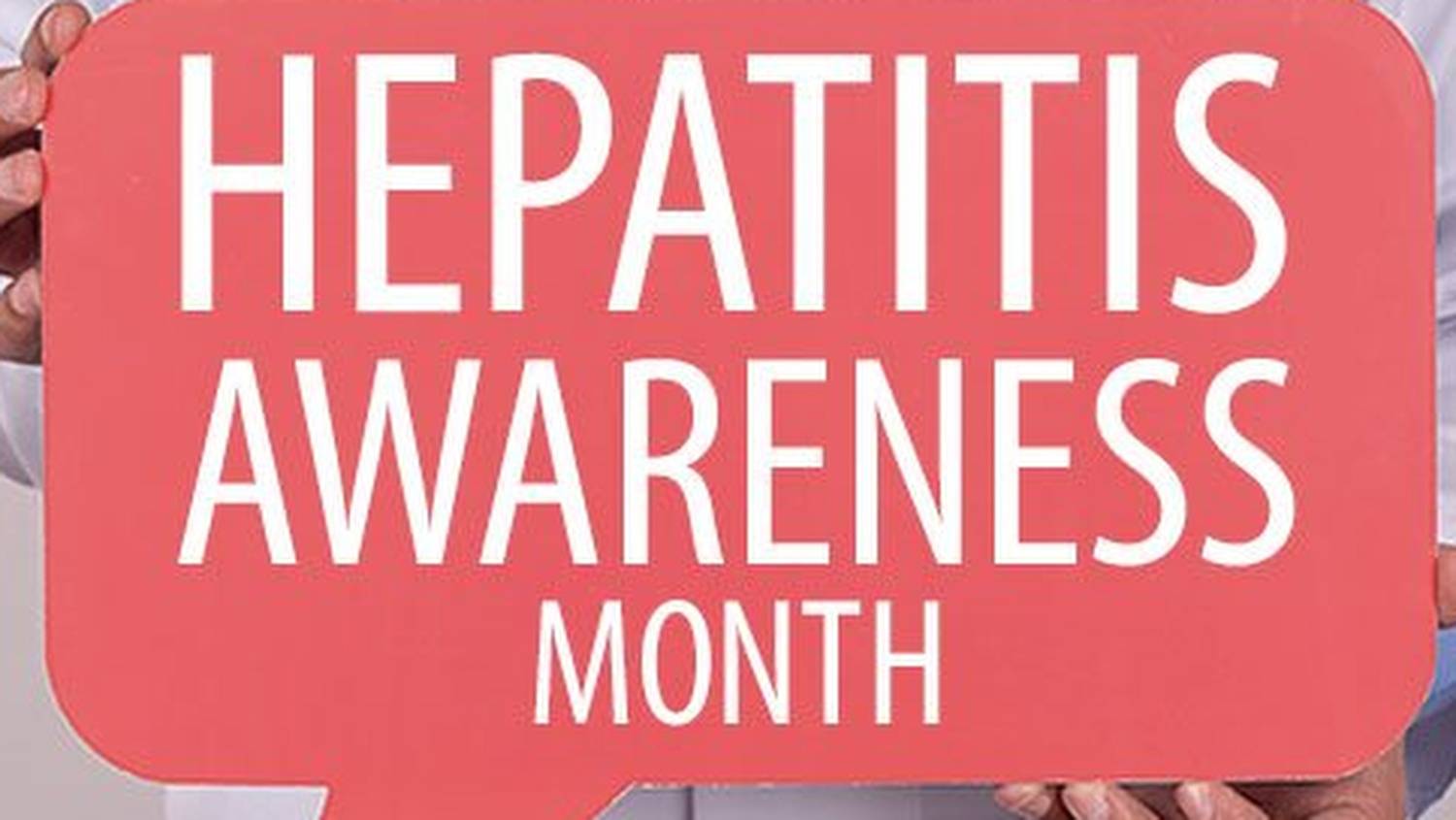 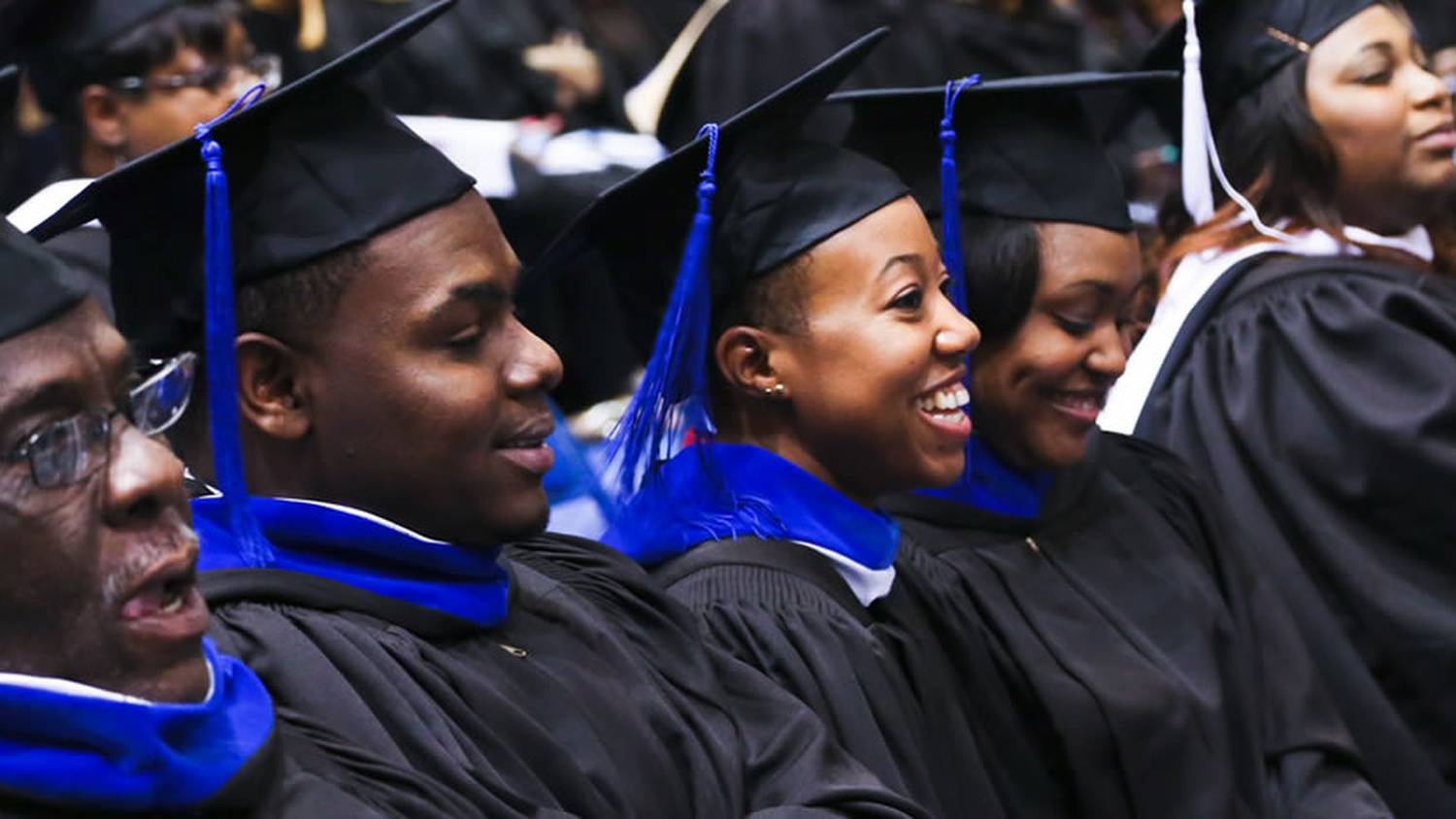