Troopers: Heavy Rains During the Holiday in Forecast, Drive

00:0000:00
Troopers: Heavy Rains During the Holiday in Forecast, Drive to Survive 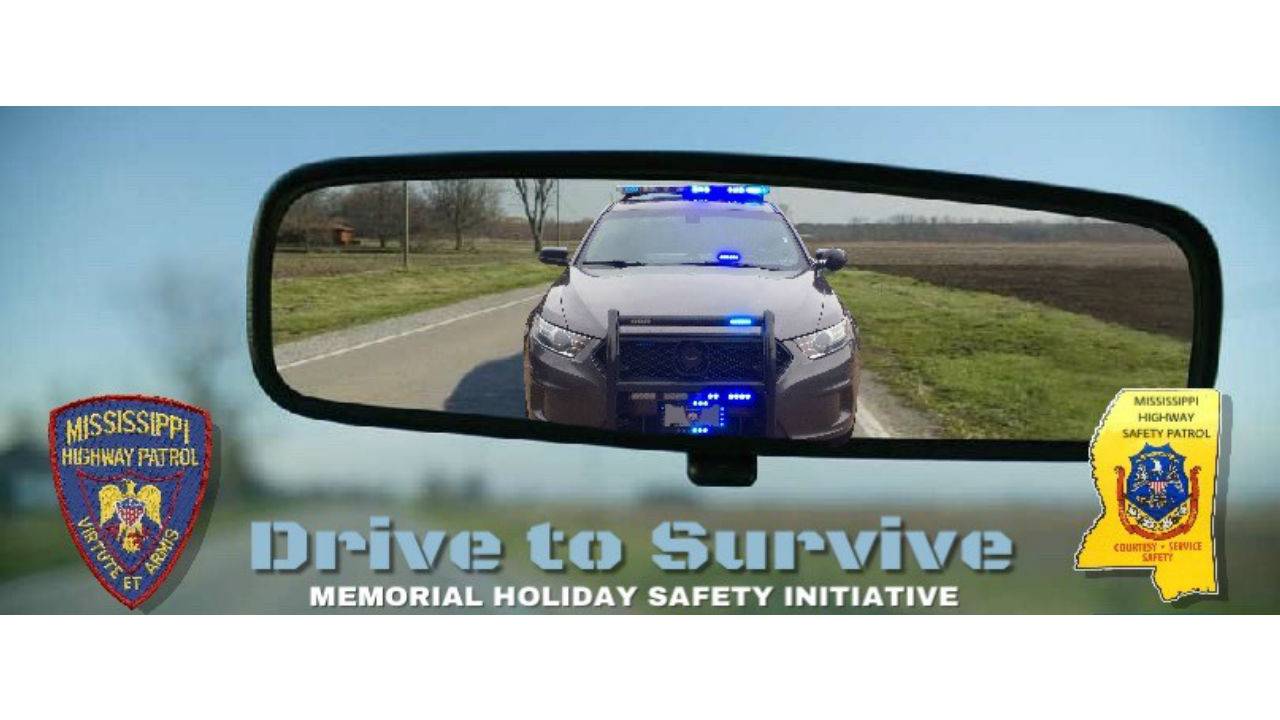 Expect to see Mississippi Highway Patrol out in full force this Memorial Holiday Weekend. Troopers are urging drivers to be extra caution because thunderstorms are in the forecast. MPB's Desare Frazier reports.

Distracted driving, whether it's texting, using a GPS or talking on the phone can lead to deadly accidents. Mississippi Highway Patrol is urging people to drive to survive. John Poulos is with the highway patrol. He says distracted drivers plus possible thunderstorms around the state increases the risks of accidents.

"It's becoming the number one issue we deal with with traffic safety and you bring all these factors together with inclimate weather, high volume of traffic and you add the distracted driving part into it and it's just a deadly deadly combination," said Poulos.

Poulos is concerned heavy rains could lead to a rise in the number of crashes on roadways during the holiday. He says some people don't realize how easy it is to hydroplane in a vehicle when the road is wet. That happens when drivers are going too fast and their tires are riding on a sheet of water instead of the road. Poulos says drivers have no control over the vehicle at that point. He says they'll have check points set-up to make sure people are wearing their seat belts and not drinking, or drugging and driving. But Poulos says drivers have to do their part.

"Law enforcement can only do so much. We need good responsible decisions and help from the motoring public just to make it a safe weekend for all," said Poulos.

Last year, during the Memorial Holiday weekend, troopers investigated 122 crashes with two fatalities. They also made 100 DUI arrests on state and federal highways. The holiday officially begins this evening at 6 p.m and ends Monday at midnight. 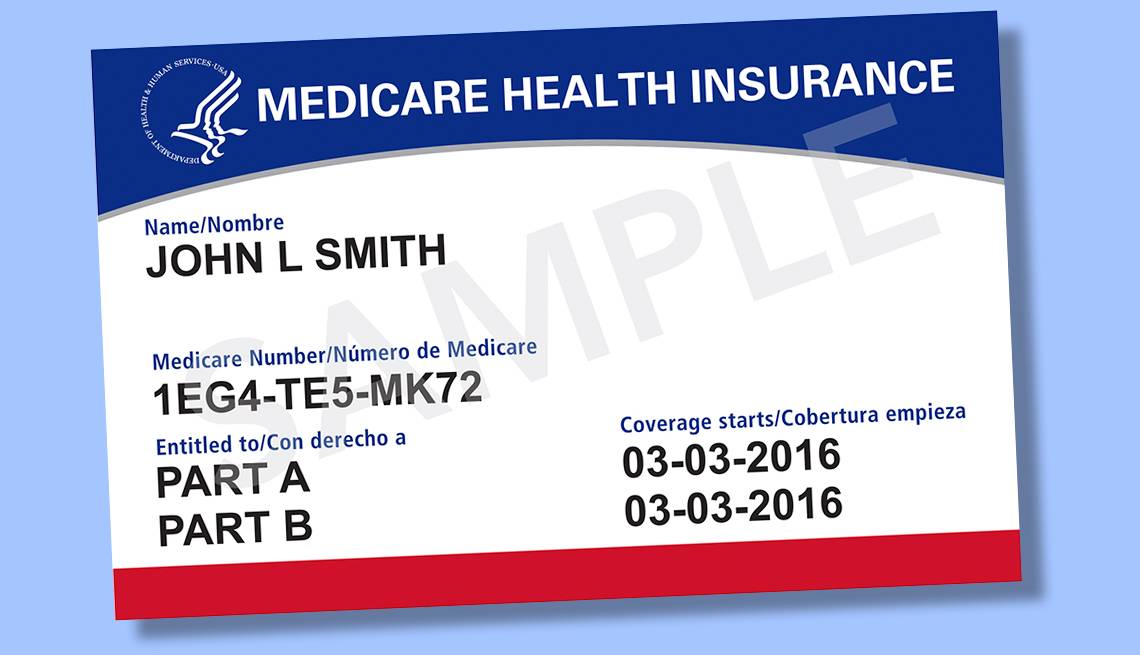 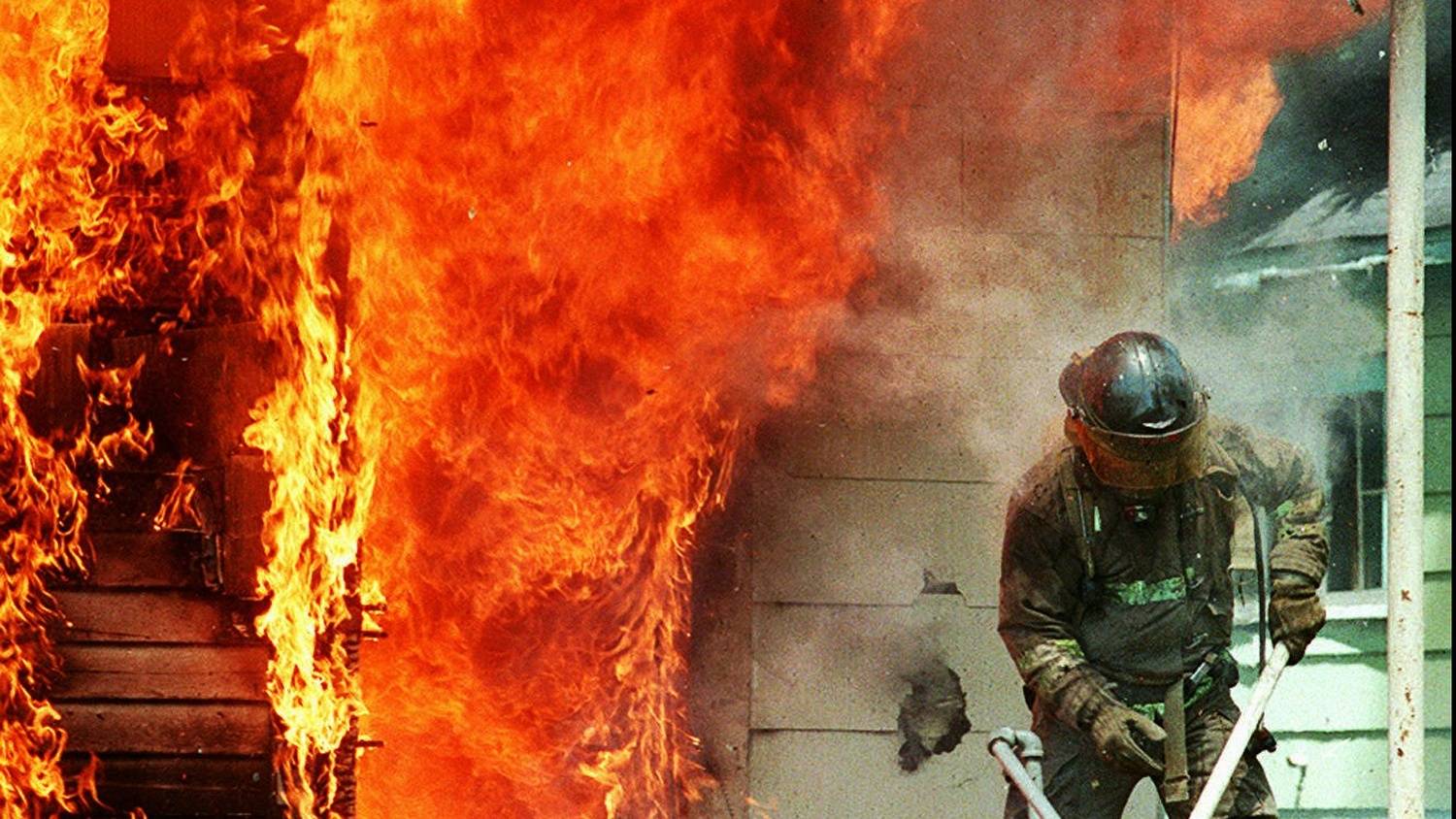