Tupelo, April 29, 2014 -- Mississippians have begun the humongous process of cleaning up after three days of devastating tornadoes. MPB’s Sandra Knispel spent the day in Tupelo where a tornado on Monday afternoon damaged some 200 residences, several churches, and 28 businesses.

That’s the sound of cleanup, up and down the Joyner neighborhood in west Tupelo where utility vehicles are parked in what looks like a giant bucket truck traffic jam. Chain saws are howling as residents and utility workers are busy 24 hours after the tornado carved its way through this part of town, clearing mature oak trees, toppled and snapped like match sticks, from houses, power lines, driveways and streets.

“It’s a total disaster, the slab is even gone,” says Wesley Webb who is searching through the debris of his former home on Clayton Avenue, wholly reduced to rubble. But he’s happy he’s reclaimed something from the destructive twister.

“I found  a longhorn steer head that means everything in the world to me. It was my grandad’s. He had it in his barn. It’s always been a part of my life. Everywhere I’ve gone -- I’ve traveled to lots of places, used to rodeo – and wherever I [have] gone I took it with me.”

A few doors down at 1598 Clayton, a family and their friends are picking through the remains of their former house. The father, Kevin Barnes, had taken shelter in the vault of his workplace at BancorpSouth when the tornado hit.  But his 4-year-old daughter was in the house with his roommate, and his wife at work in the nearby mall – all in imminent danger.

“My roommate told me that he heard the hail hit the house and starting to come through the front window – is when he went to go get my daughter from her room. They made it about half way through the living room and the tornado hit the house,” Barnes says.

The house is now just a pile of rubble, exposing a gaping hole directly into the basement where the white washer and dryer are still standing.

“It rocked the house forward. They fell over the ottoman, in between the couch and the ottoman and the entertainment center fell on top of them. And then the house shifted off towards the back. He said he was in the house holding on to Sarah. And when he was looking up, as the front wall of the house was coming through, it hit him. And when he looked up he saw the tornado carry the top of the house off and push it off into the backyard.”

Amazingly, the child escaped with minor scrapes, the roommate suffered a gash across his forehead, a slight concussion. Meanwhile, Governor Phil Bryant told reporters at a news conference in Tupelo yesterday that looking at the large-scale carnage and destruction, Mississippi was very lucky that ultimately so few lives – a dozen in all -- have been lost. 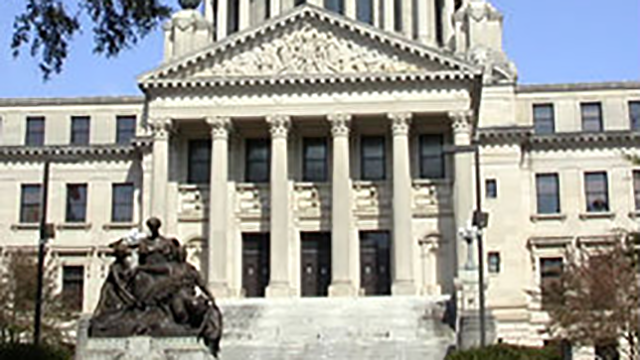 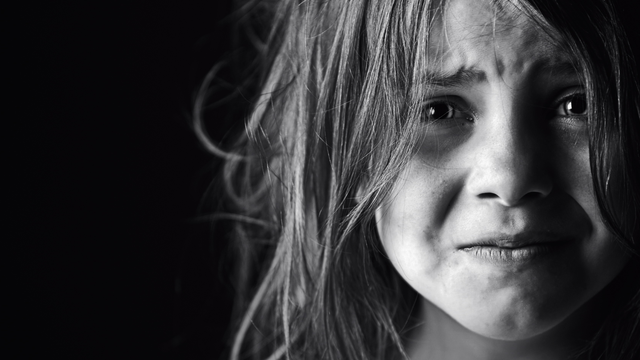