Two Senate Seats in the Delta Could be in Jeopardy 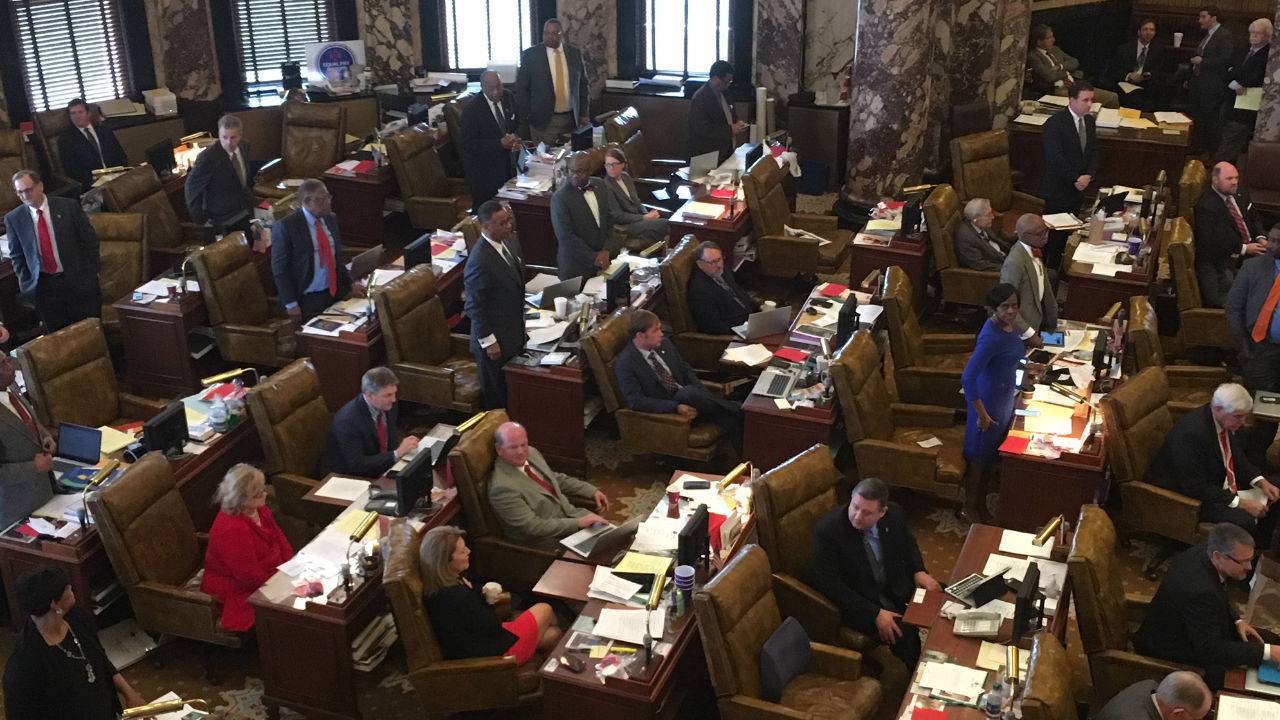 Two senate seats in the Mississippi Delta could be in jeopardy because of a federal case before the 5th Circuit Court of Appeals. MPB's Desare Frazier reports.

In 2019 a federal judge agreed with a lawsuit that argued Mississippi Senate Districts 13 and 22, which include Sunflower and Bolivar Counties, were drawn to dilute the black vote. The legislature redrew them last year. State officials appealed the ruling and three justices with the 5th Circuit Court of Appeals upheld the judge's decision. Yesterday, all 15 justices on the court heard the case. Jeff Greenbaum with the Lawyer's Committee on Human Rights argued the case before the 5th Circuit.

"What we saw with the history of District 22 going back four elections was that African American voters didn't have an equal opportunity to elect their candidates of choice," said Greenbaum.

After the lines were redrawn Joseph Thomas, one of the plaintiffs, was elected state senator for District 22, last November. Attorney Mike Wallace represents state officials named in the lawsuit. He says they want the senate to make decisions without the courts interference. Wallace tells the justices if they overturn the ruling, Senator Thomas and newly elected Senator Sarita Simmons of District 13, could possibly lose their seats.

"The lines revert, Section 42 says if you're not residing where you were elected before, then you can be removed. This is a peculiar situation, never happened before, never will happen again," said Wallace.

Attorney Robert McDuff with the Mississippi Center for Justice also represents the plaintiffs.

"Most of the questions from the judges indicated that they believe that the appeal probably isn't relevant any more because the districts will have to be redrawn before the next election," said McDuff.

The next election is in 2023 after this year's census. 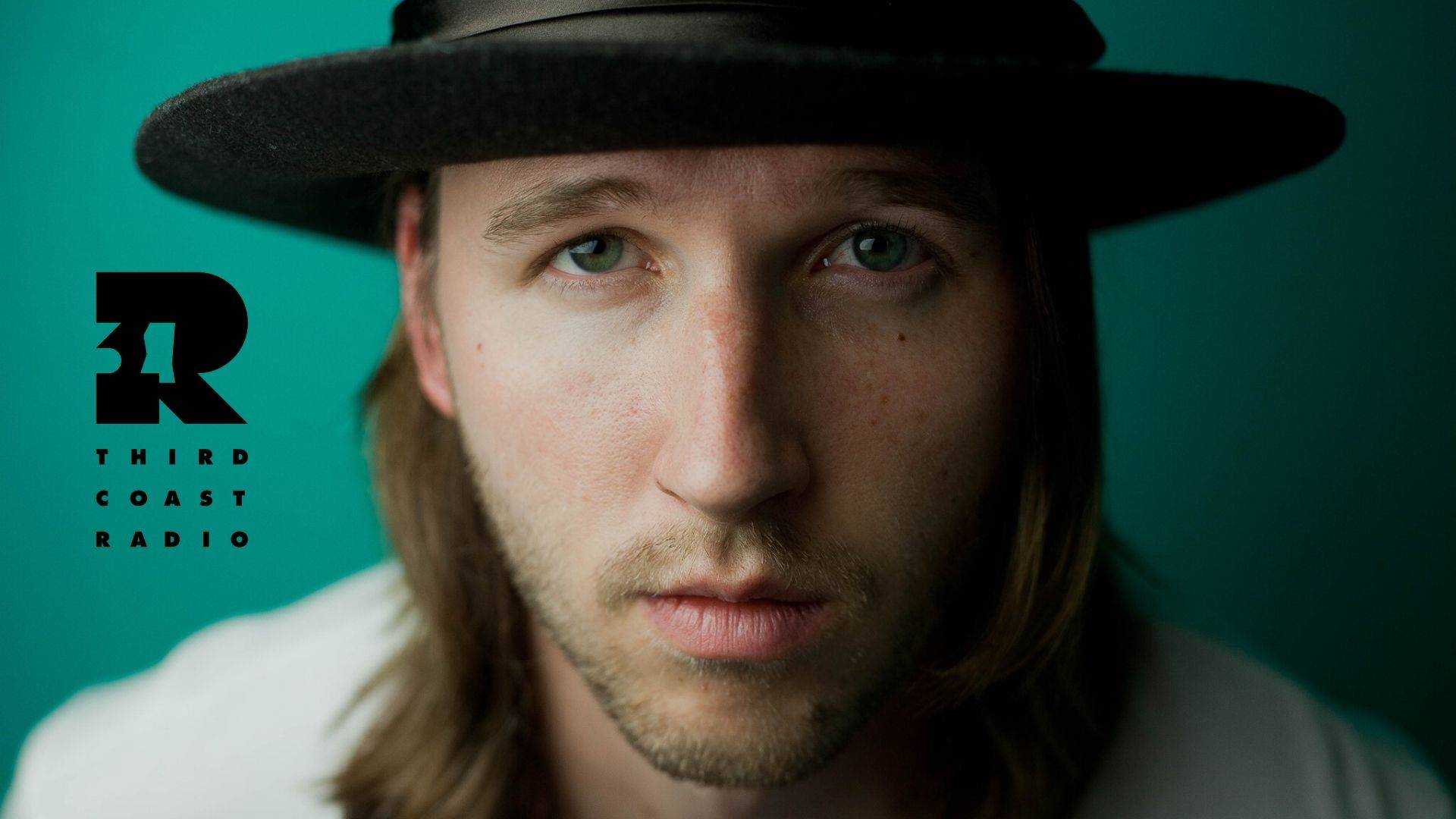 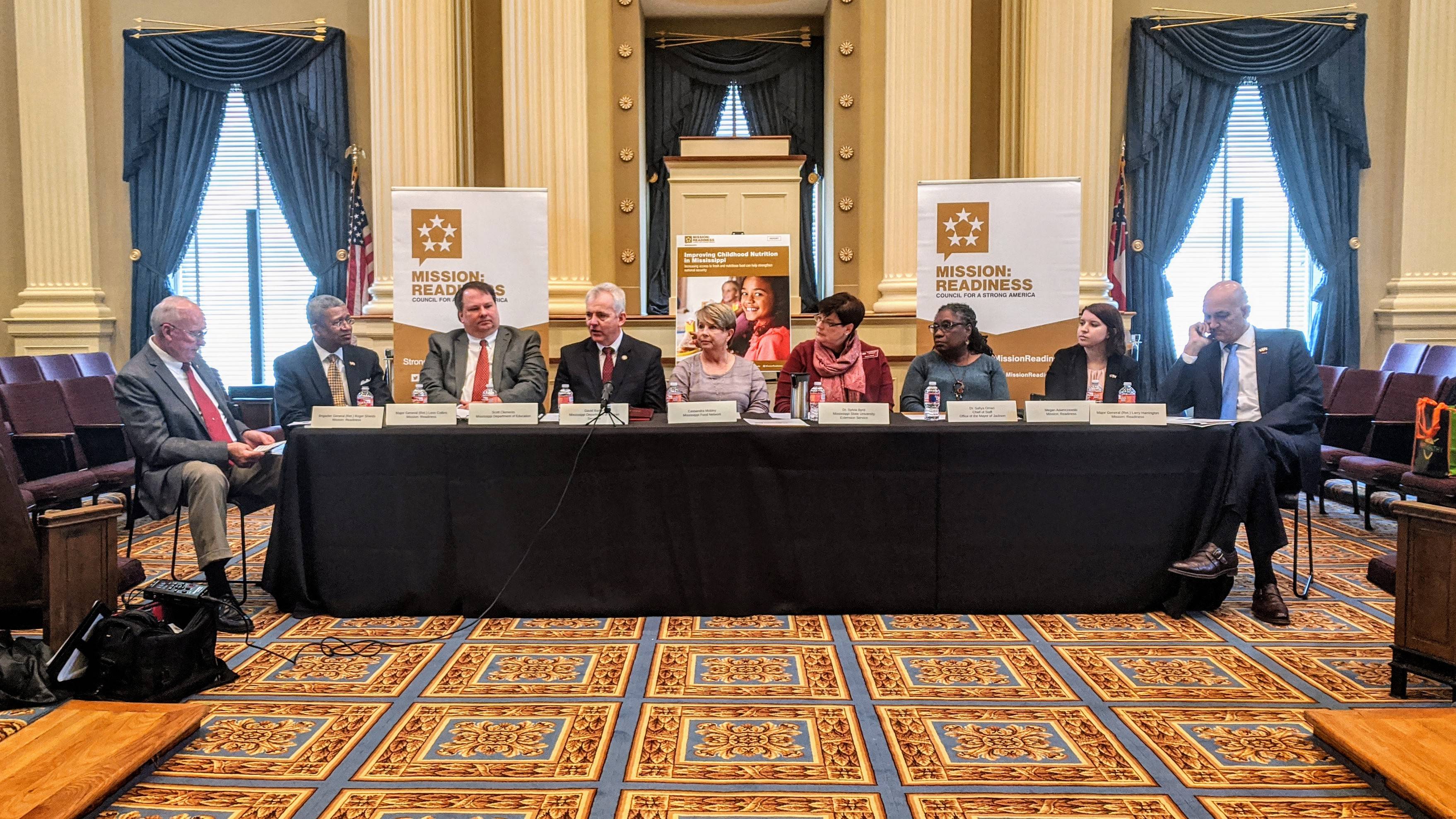