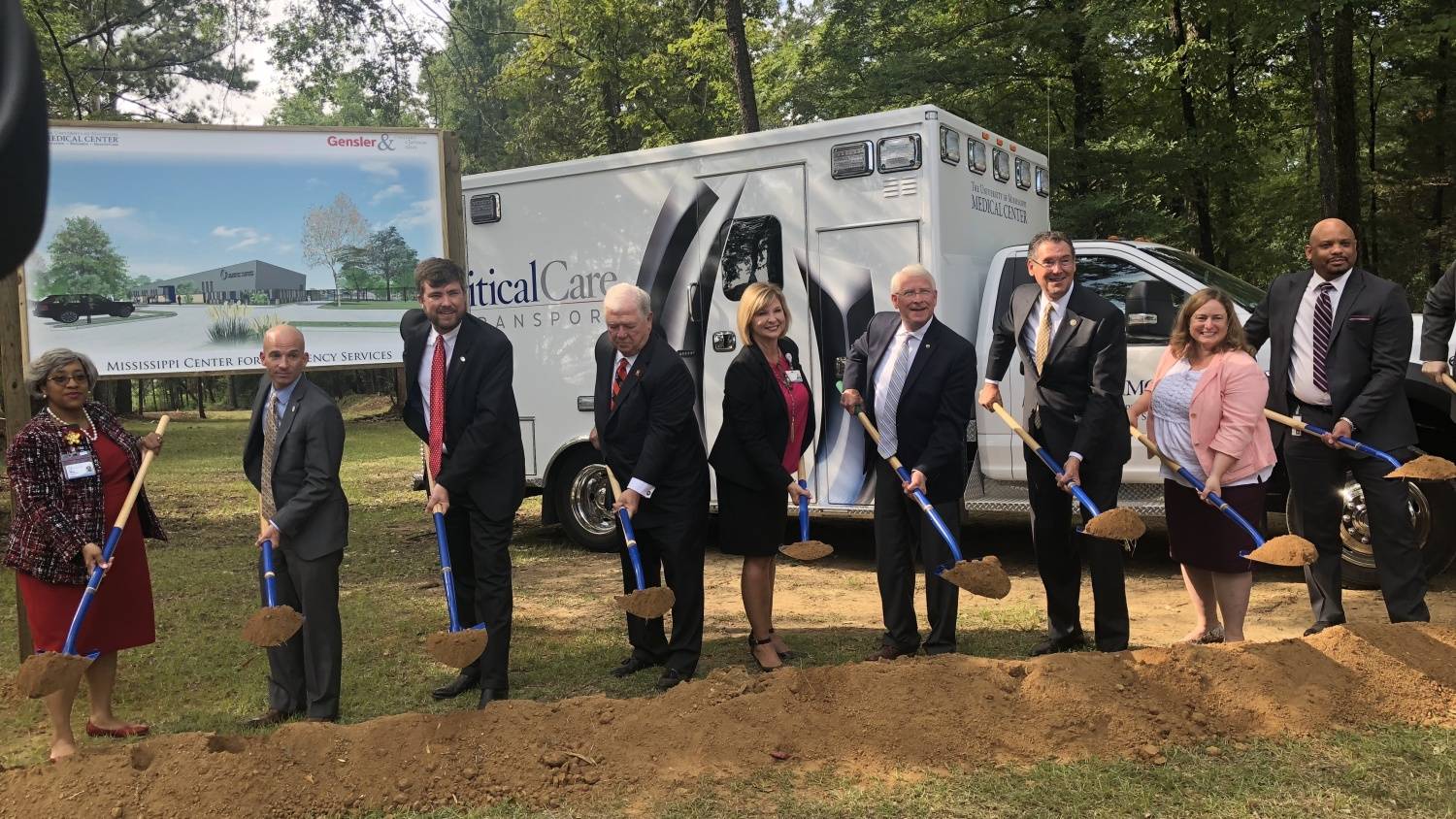 State and federal dignitaries are among those shoveling dirt from grounds that will soon become the new Mississippi Center for Emergency Services. From this location, staff will be able to coordinate medical communication during a disaster or large-scale emergency.

Former governor Haley Barbour attended the ceremony Thursday. He says his administration could have used a center like this during Hurricane Katrina in 2005.

"Our systems were obliterated. We had no cell phone service, satellite phones didn't work, hard line phones didn't work. I told Congress within two months of Katrina the first and most important thing the federal can help states with is help us develop a survivable, interoperable, broadband communications systems," said Barbour.

Damon Darsey is director of the new center. He says the facility will also have space for training emergency responders and will provide a second location for landing UMMC's medical helicopter.

"How do we go out and help people that are there, not necessarily bringing people back. So we've got the resources, the ambulances, the helicopters but how do we train those guys. We recently trained 3500 first responders across the state. And how do you use the radio and communicate back to us? How to use that and bringing that information back. That's where we win. We don't necessarily win by moving patients back here. We move by moving the gear the stuff towards them, " said Darsey.

Darsey says he expects the center to be completed in 18 months. Ashley Norwood, MPB News. 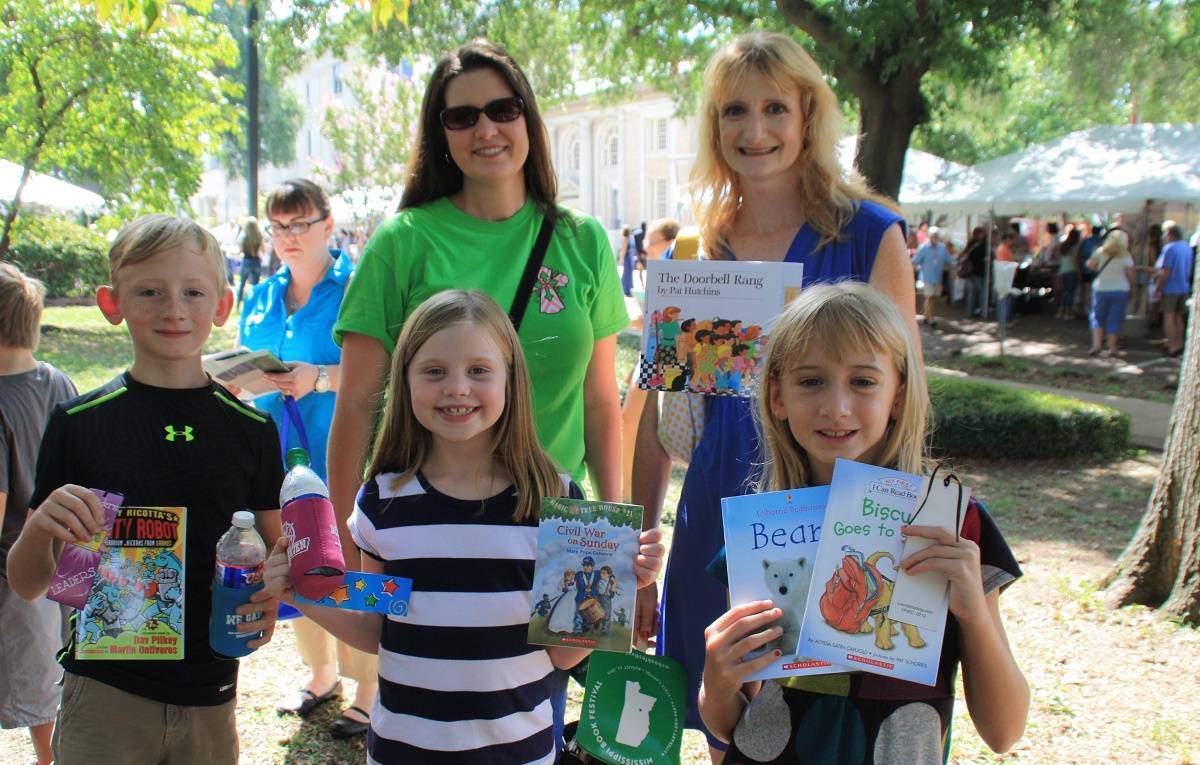 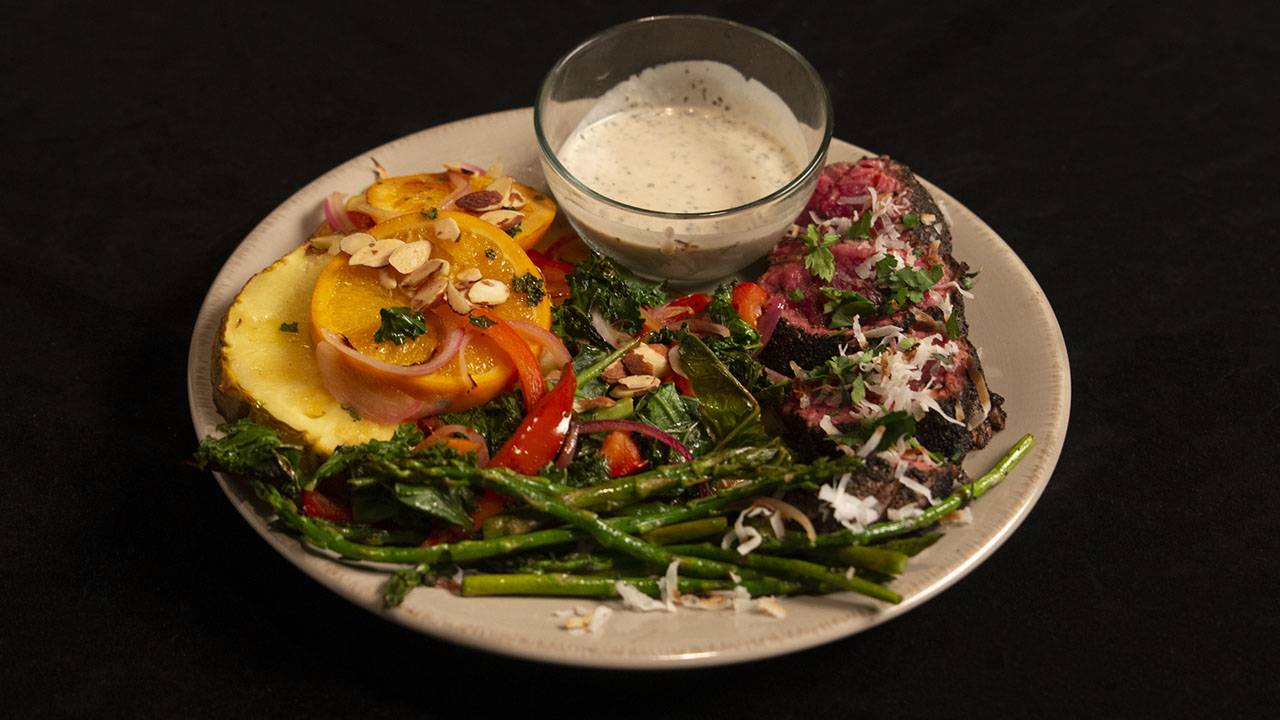