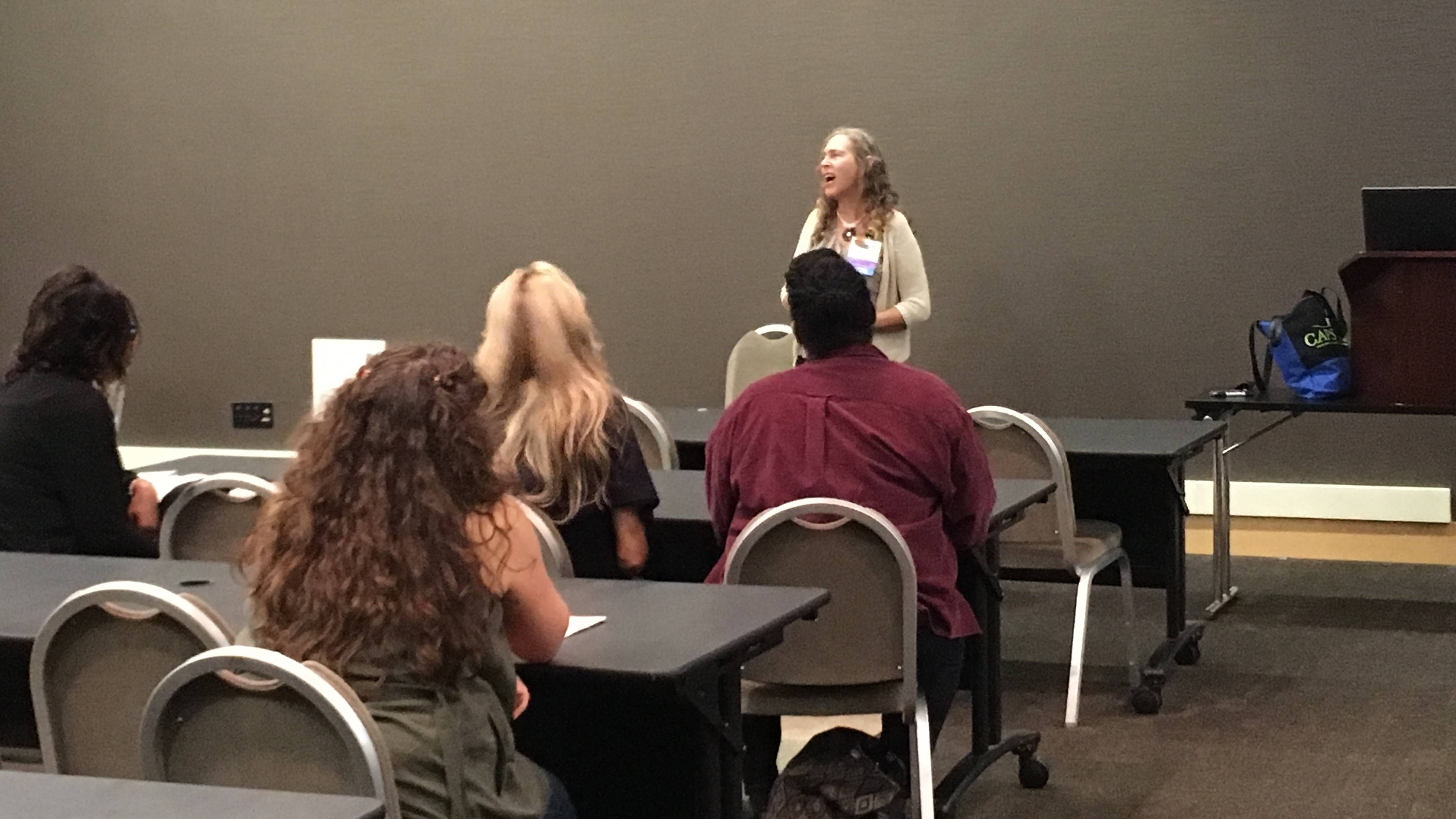 Mental healthcare providers across Mississippi are in Jackson, for a conference about the connection between trauma and mental illness.

Mental health experts say the majority of people with a mental illness have a history of trauma. It can be child abuse, neglect, being mugged at gun-point or the death of a loved one. Adrian Hickmon operates a boys treatment facility in Arkansas. He's here to talk about the impact of trauma and the importance of getting to the root of it.

"It's kinda like having a volcano that erupts and you cork it with a big giant rock, but you don't anything about the reservoir of, of boiling lava underneath. So it finds another route to explode and you cork it with a rock. Behaviors like drugs and alcohol, or pornography and high-risk sex or violence or video gaming will always indicate there's something boiling inside," said Hickmon.

Hickmon says getting to the root of the trauma allows the healing process to begin. Nikki Flippins is with Families as Allies. She's sharing her experience with trauma as a parent of four children. She adopted three kids who experienced abuse and neglect. Flippins says the children have acted out and some need services that aren't available in the state.

The Department of Mental Health is hosting the conference at the Jackson Convention Complex. 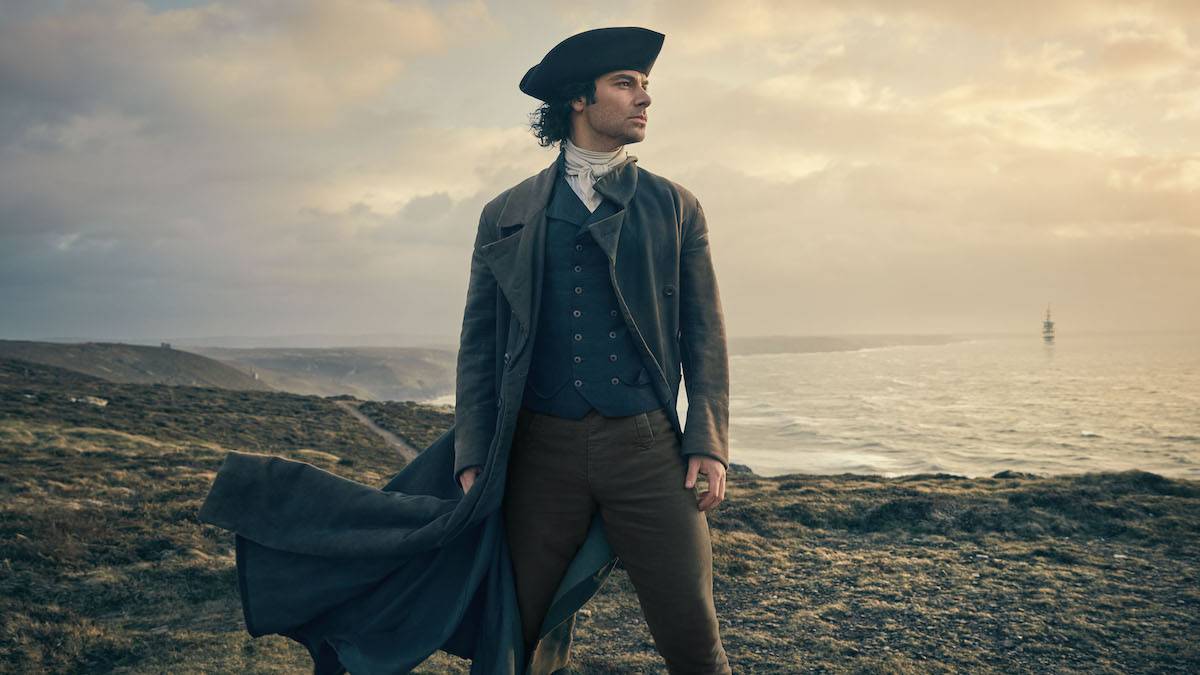 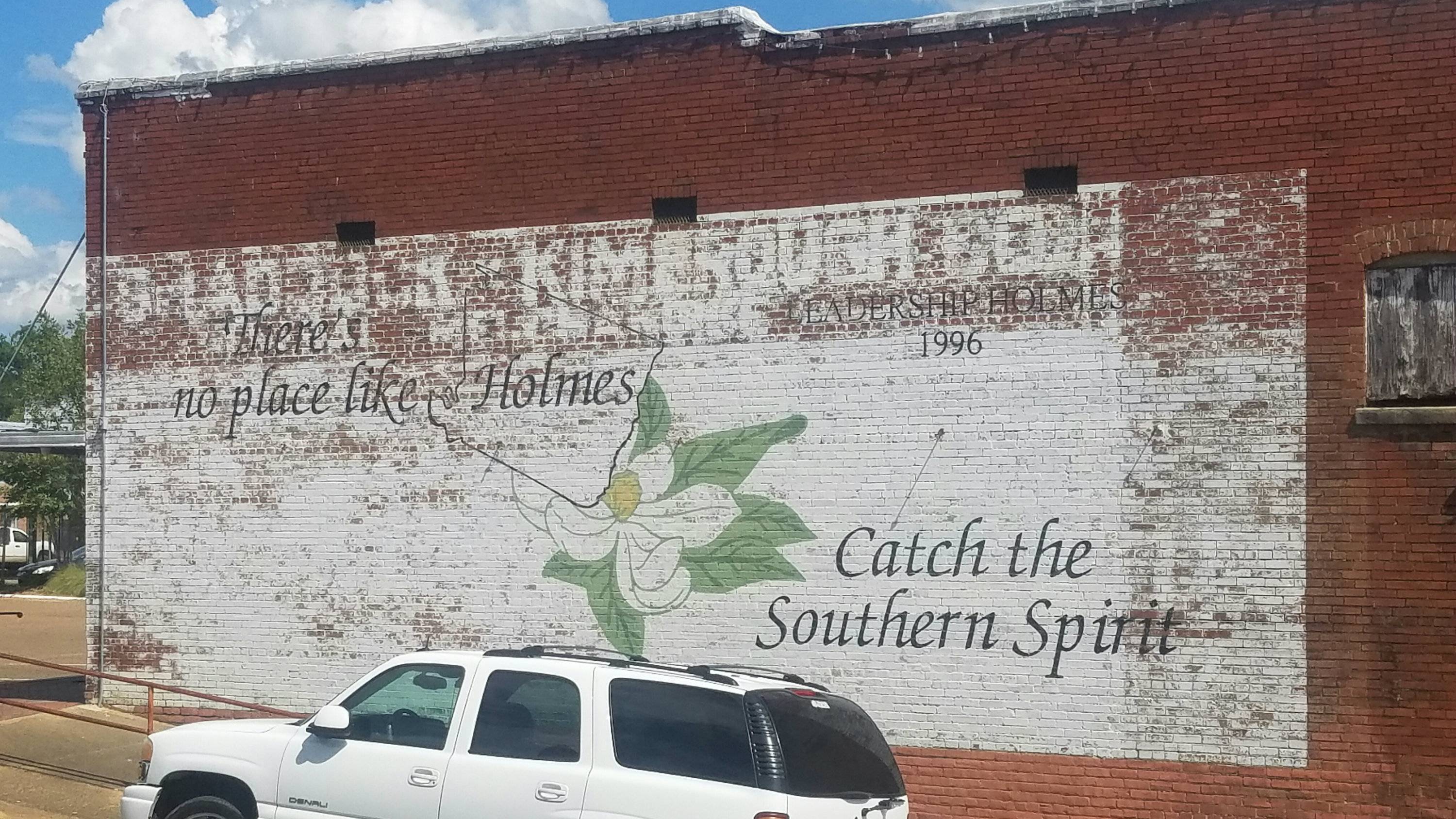