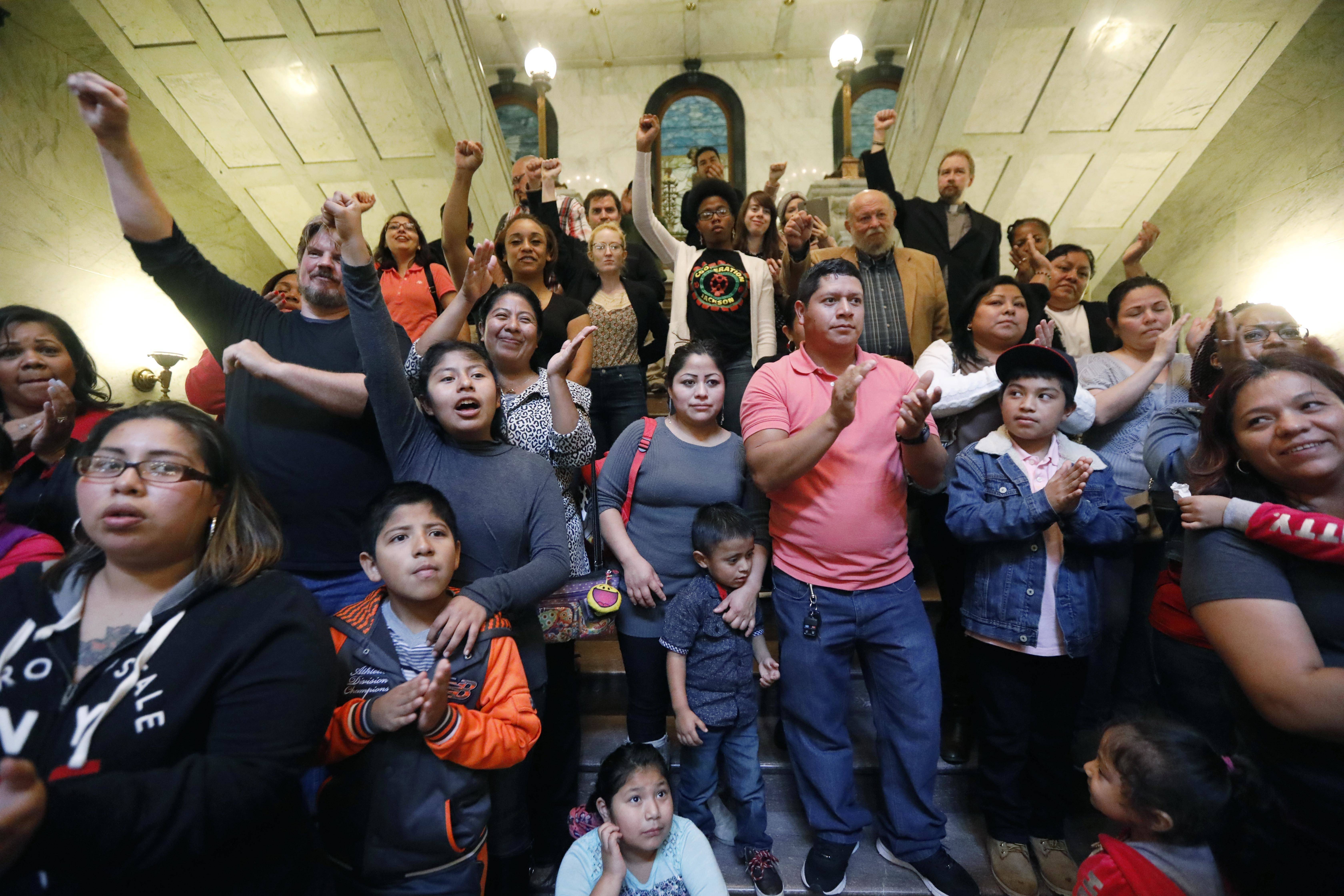 Young undocumented immigrants in Mississippians are fearful now that the president announced the phase out a program that protects some who came to the U.S. illegally from deportation.

Daniela Gonzalez says she knew President Donald Trump campaigned to end the Deferred Action for Childhood Arrival program. But she hoped he wouldn't. The 26-year old says she feels like an American. Her mother brought her to Mississippi from Mexico City when she was 11. Gonzalez says as a DACA recipient she feels safe.

DACA is a two year renewable program that allows undocumented immigrants to work or attend college without fear of being deported. Now married with a baby, Gonzalez is going to college and wants to become an immigration attorney. U.S. Attorney General Jeff Sessions has said the program is illegal. In a statement, Trump said he's giving Congress a change to finally act. That body can chance immigration laws. Attorney Patricia Ice is with Mississippi Immigrants Rights Alliance.

"There's a panic. People are crying and wondering what they're going to do because some people's status are ending earlier than others. For example, I heard about one young person this morning, whose status ends in April of 2018 and that's only about seven months from now," said Ice.

Whenever the DACA recipients' two year period ends, their work permits and driver's license also expires. The Department of Homeland Security will renew permits until October 5.  Ice is hopeful Congress will create an immigration bill to address this issue. Nearly 1,000 DACA recipients are in Mississippi. 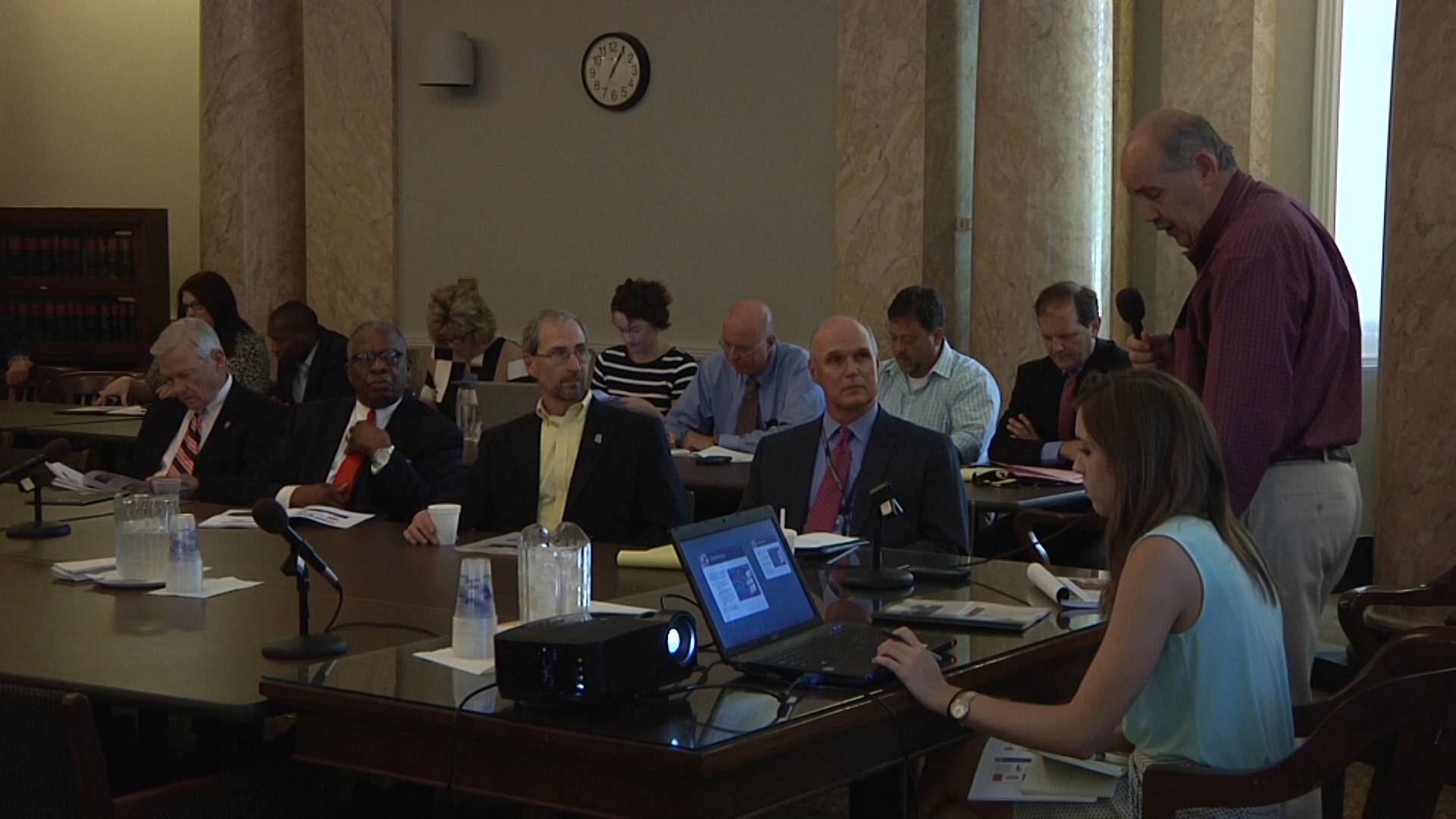 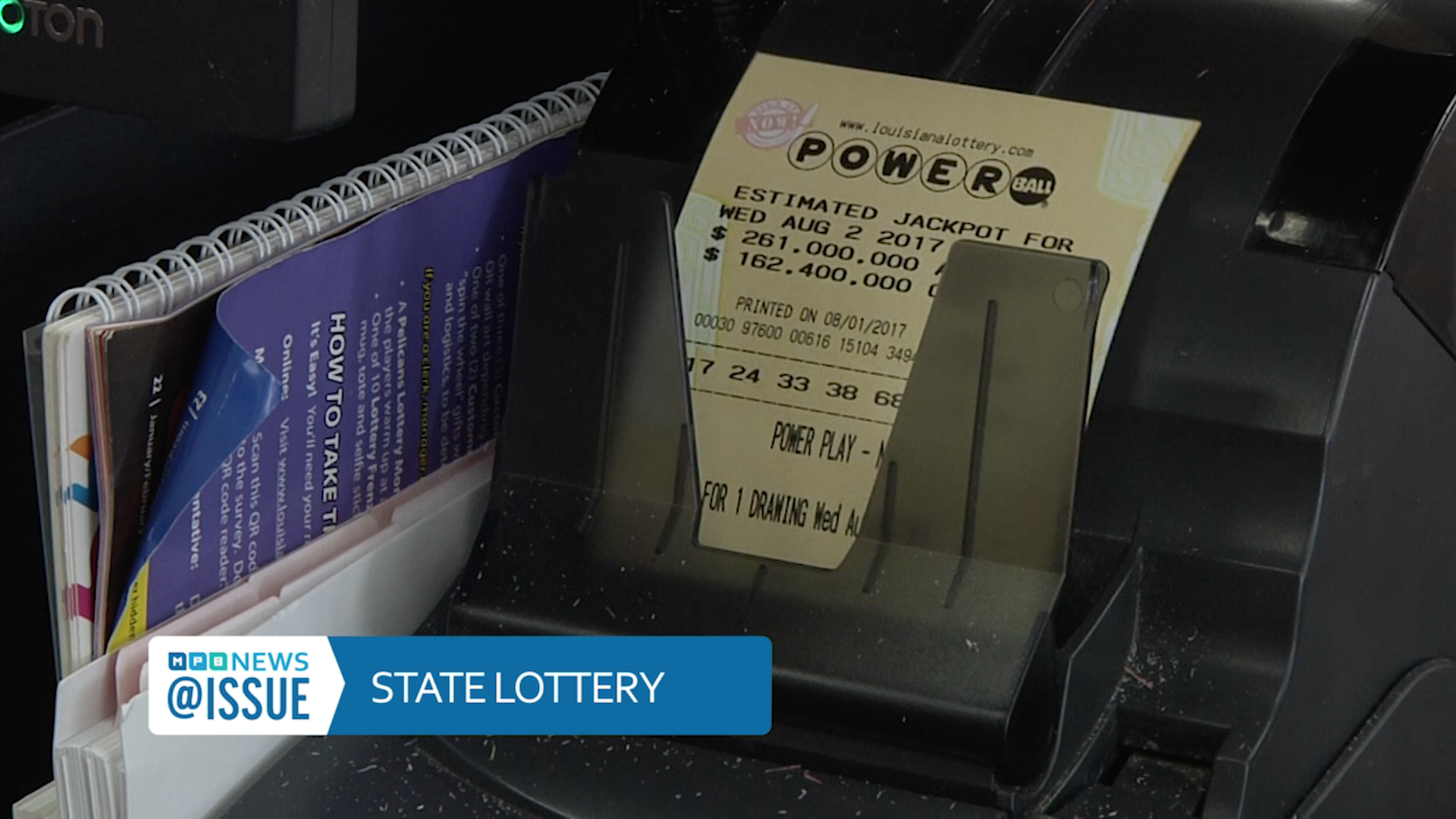