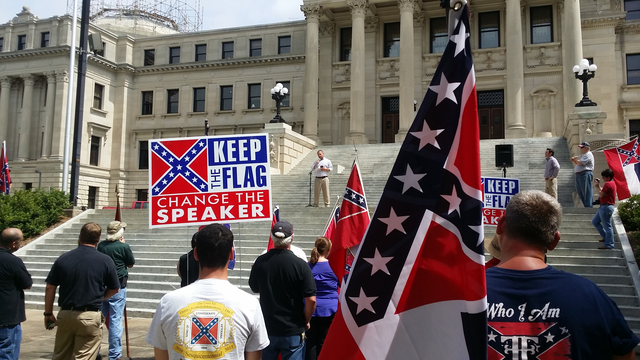 Athletic directors at some of Mississippi's largest universities are coming out in favor of removing the Confederate emblem from the state flag. Officials say changing the flag would allow the state to play host to special college sporting events.

Since 2001, the NCAA -- college athletics governing body -- has banned states that fly the Confederate Battle Emblem in an official capacity from holding special events like bowl games or championship tournaments.

Ross Bjork is the Athletic Director for the University of Mississippi. He says the ban has taken a toll on the both the state's image and economy.

"I think anytime you bring visitors to the state you're going to see a positive impact," Bjork says. "So the more things we can do that are predetermined, pre-set-up, like an NCAA event, would be tremendous. There is no doubt that there would be an economic up-tick."

To date, leaders and coaches from both Ole Miss and Mississippi State have come out in favor of changing the flag.

"My inclination is that is can't be good," Perry says. "I'm unable to support it with evidence that it would have an economic effect, but it sounds logical that it would."

The debate over the Confederate image was rekindled last month when nine people at a black church in Charleston, South Carolina, were killed in a racially motivated attack. Supporters believe the image is emblematic of Southern heritage and pride, detractors say the symbol stands for racism and hatred. 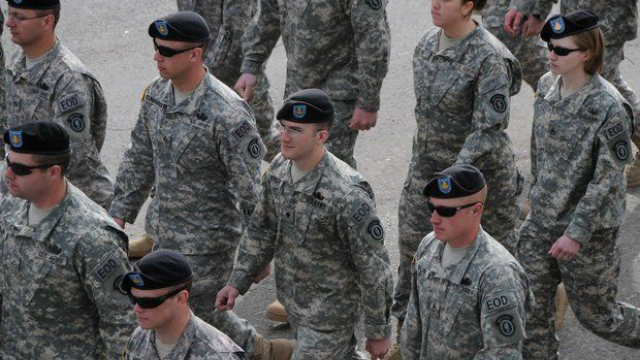 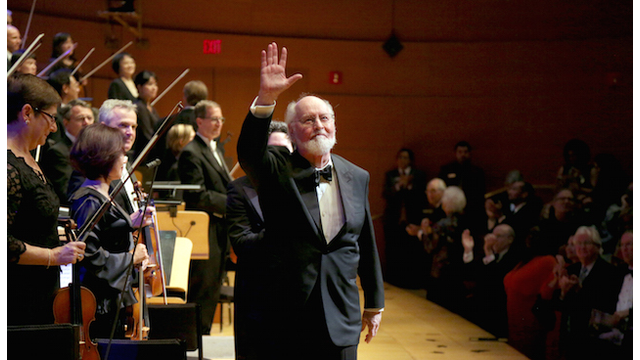