The administration at the University of Mississippi could receive a resolution today-- calling for a Confederate monument to be moved from a prominent spot on campus to a Confederate cemetery. Earlier this week the Associated Student Body Senate unanimously voted for the monument's relocation. MPB's Jasmine Ellis reports.

It took months of planning for the six students at the University of Mississippi to draft a resolution to remove the Confederate monument from a prominent spot on campus. Charlotte Armistead is a sophomore international studies and Arabic major from Mooreville. Armistead is a member of the committee that worked on the resolution. She says as a student leader it's important to her that students remember others on campus who may be offended by symbols of the Confederacy.

"The Confederate statue as it stands right now is not in line with the Ole Miss Creed, which talks about the dignity of every human being," said Armistead. "And while I believe it is really important to remember the past and remember where we've been, we can't honor what was fought for in the Confederacy."

The Confederate monument has stood on the campus since 1906. Jarvis Benson is a senior international studies and Spanish major from Grenada. Benson -- who is African-American -- says he and other members decided to draft the resolution because students were hurting.

"Students still don't completely feel welcome here and still don't feel that they have a voice here," said Benson. "So I think that it was important for us to make sure that current students and also prospective students and anybody who steps on this campus feels that they're welcome."

In a statement, university officials say they commend the Student Body Senate for "using the democratic process-- to engage in debate of topics-- that impact our community." 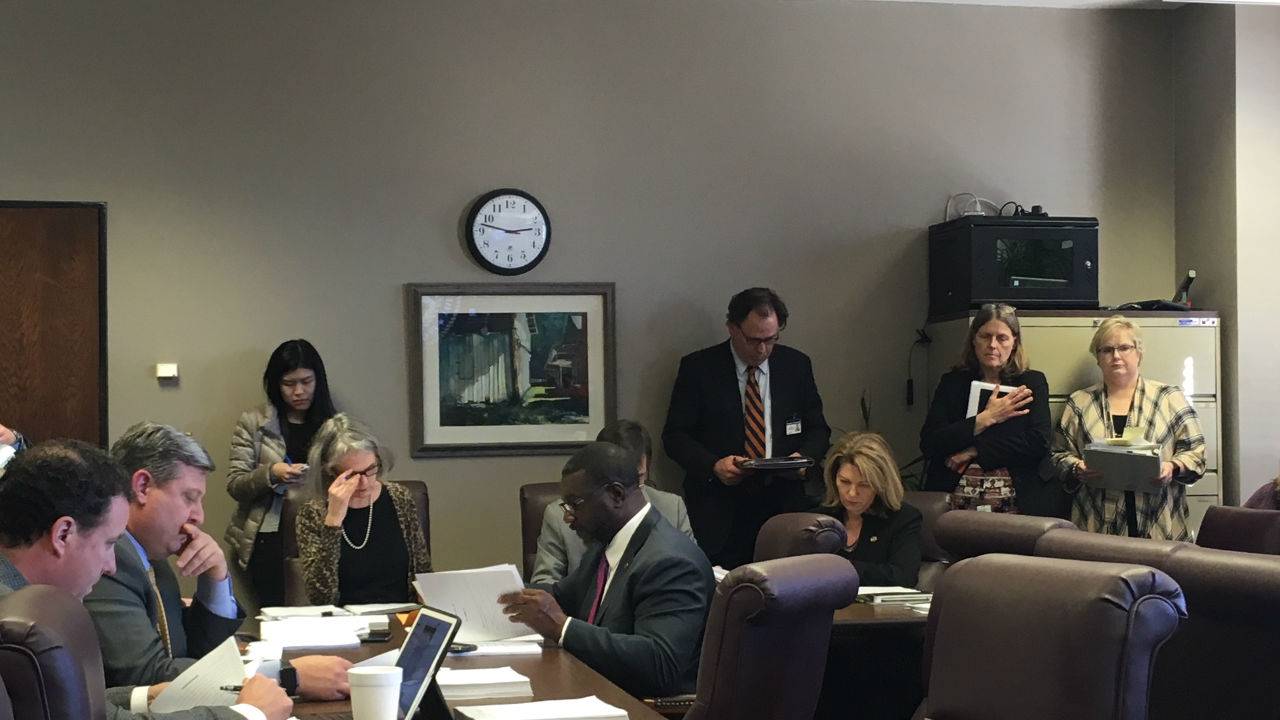 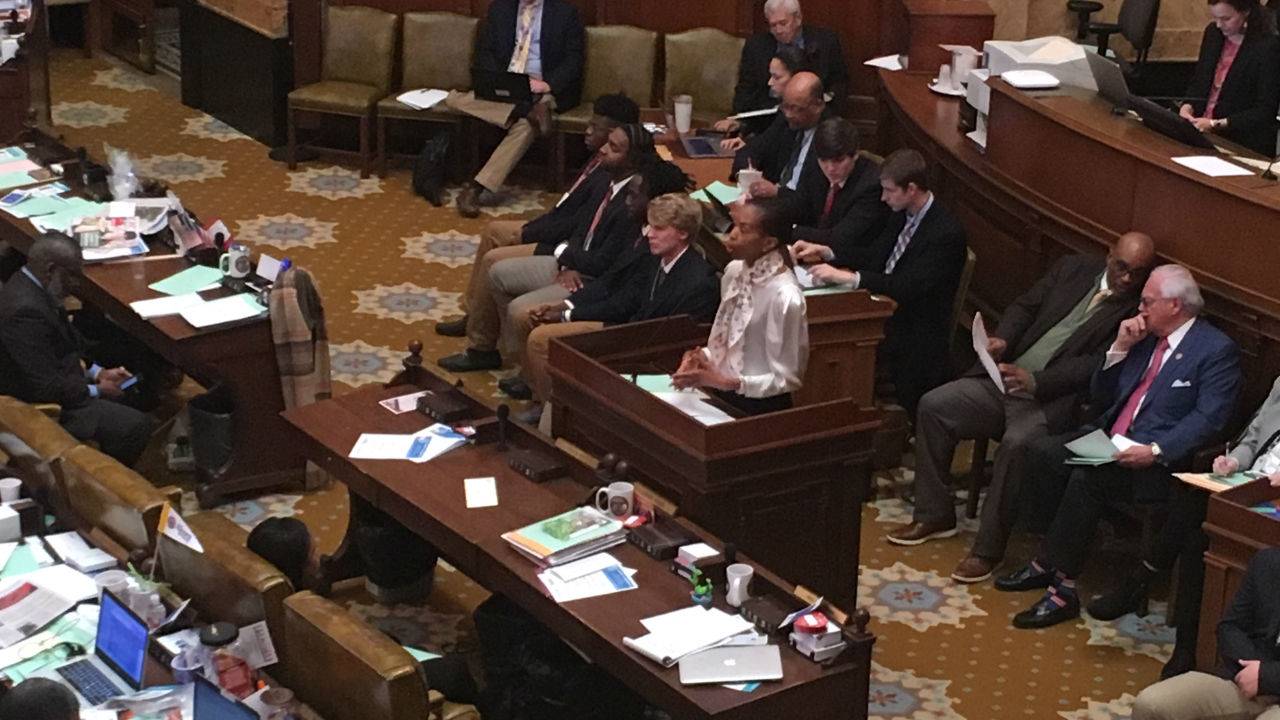