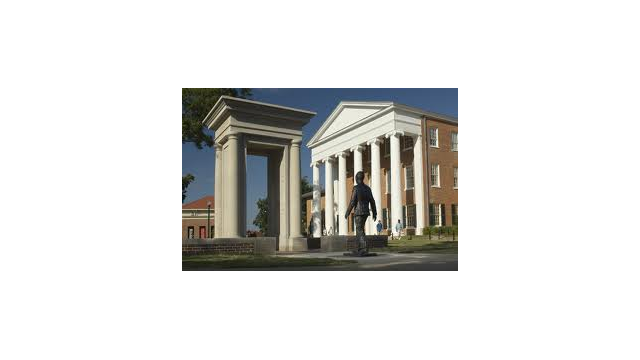 The University of Mississippi is offering a $25,000 reward for information leading to the arrest of two individuals involved in a race incident on the Ole Miss campus on Sunday.

In the early hours of Sunday morning, two people draped a Confederate-style old Georgia flag and a noose around the statue of James Meredith while shouting racial slurs. Meredith, of course, was the first black student to enroll at Ole Miss amidst deadly riots some 51 years ago in 1962.

"In response to this the university’s alumni association at the request of Chancellor Jones has offered a $25,000 reward for information leading to the apprehension of the individuals responsible for this act,” said Danny Blanton, the University’s spokesman.

In a written statement to all students, staff and faculty last night Chancellor Dan Jones wrote, “These individuals chose our university’s most visible symbol of unity and educational accessibility to express their disagreement with our values. Their ideas have no place here.”

Blanton added, “This is in direct violation of the University’s creed, which we take very seriously, which speaks to the values of our university that includes respect and civility for everyone on campus.”

Race is certainly a hot button issue on the Ole Miss campus. Just over a year ago, Ole Miss made national headlines when a group of white students burned election signs and shouted racial slurs at black students after it became clear that President Obama had been re-elected to a second term. 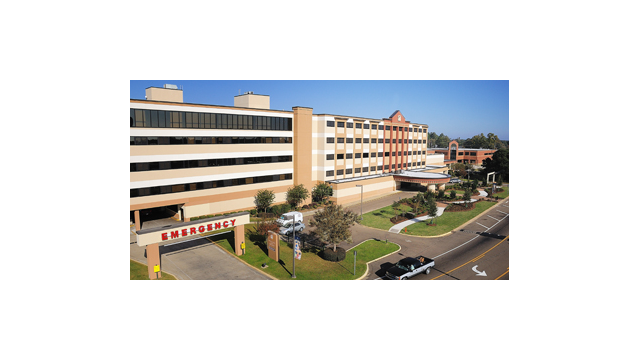 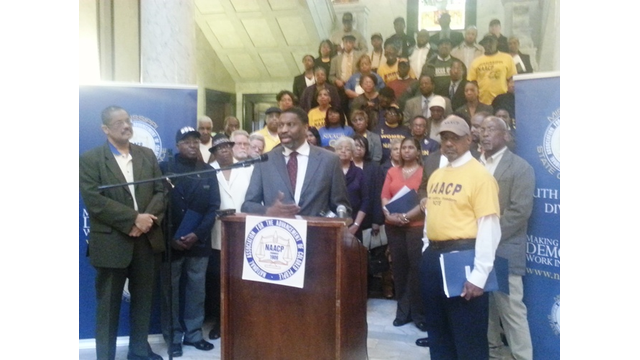