With the special election for U.S. Senate still months away, the top candidates are eagerly campaigning to gain support from Mississippi voters. MPB's Mark Rigsby reports.

Republican U.S. Senator Cindy Hyde-Smith says she's working in Washington during the week, and campaigning for her Senate seat on weekends. She was appointed by Governor Phil Bryant to serve on a temporary basis, after the retirement of Senator Thad Cochran. Stopping in Flowood recently, Hyde-Smith says her campaign is going well.

"There's not anybody out there that can out work me. I'm a fierce campaigner. I've been through campaigns before. I know what it takes. It takes a strong start, and it takes a strong finish. We plan on being there every step of the way, doing what we're supposed to do. So, I feel good about that."

"I feel it's important to be out in front of the people at all times. That way they can see who I really am. Anytime I can get in front of people, man I'm ready. I'll go anytime."

Tupelo Mayor Jason Shelton, and Tobey Bartee, of Gautier, are also running for the U.S. Senate seat in November. Candidates in special elections in Mississippi run without party affiliation. 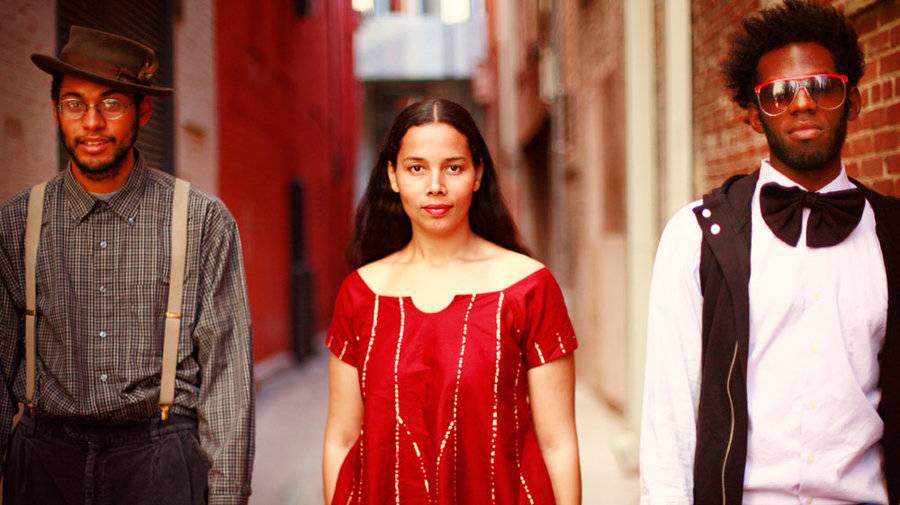 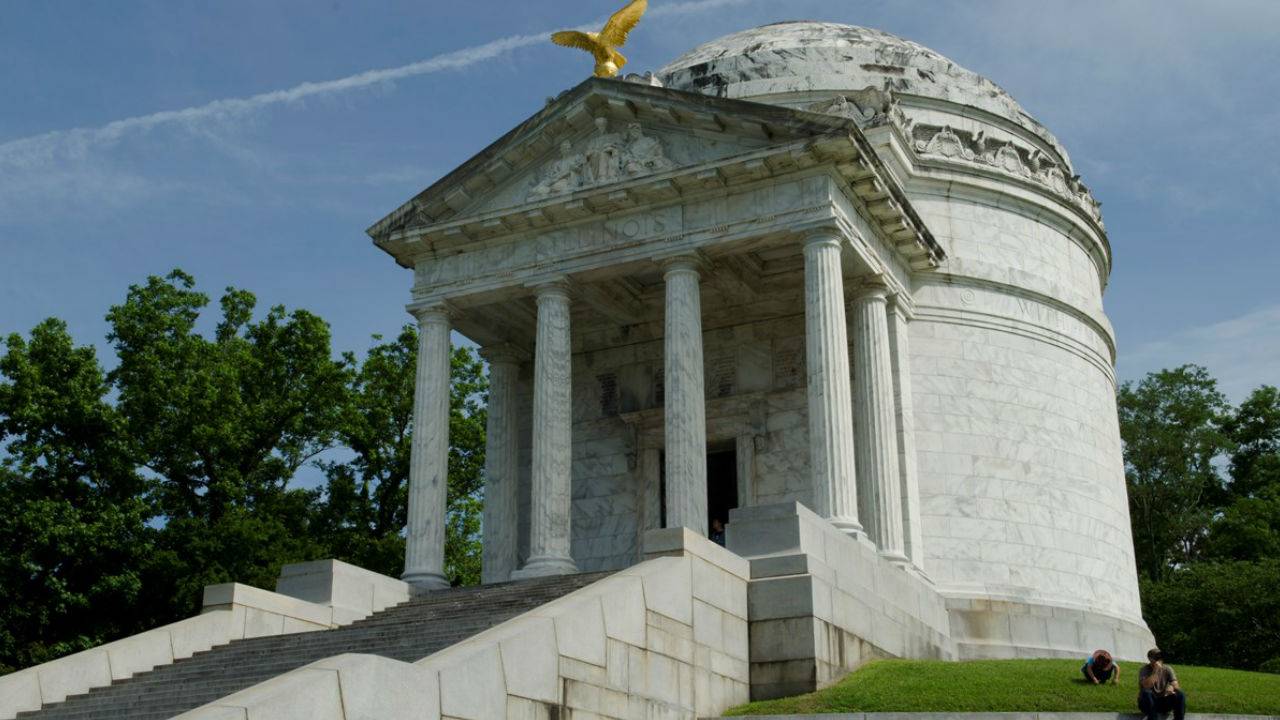