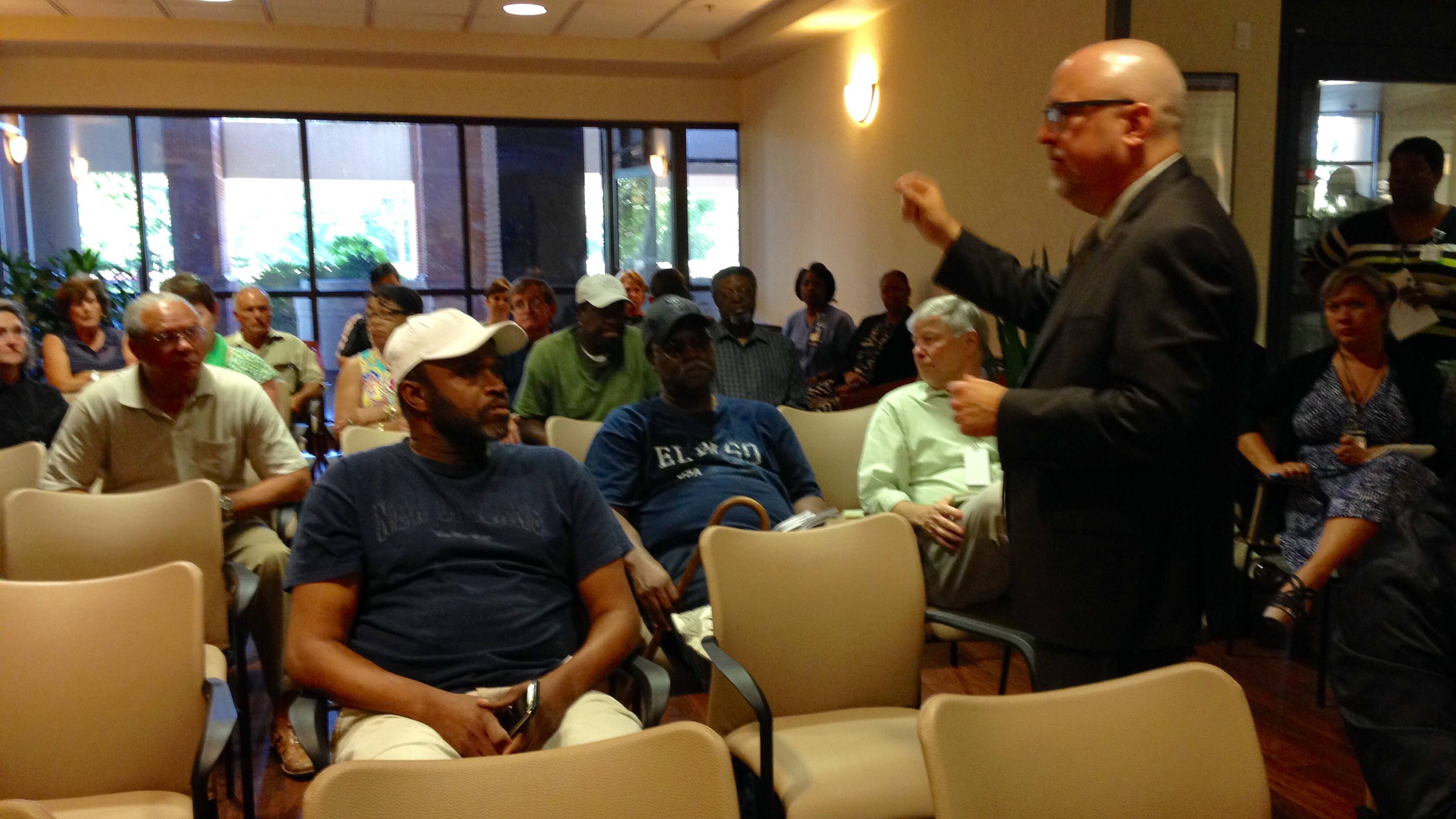 Long waits to see a doctor, claims denied and lost medical records are some of the complaints Mississippi veterans talked about at a town hall meeting at the GV Montgomery VA Medical Center, in Jackson yesterday. Odell Carter, a Vietnam War Veteran, says doctors at a VA hospital in Kansas City, Missouri damaged the tear duct in his eye and the records were destroyed. Plus, his claim of Post Traumatic Stress Disorder was never approved.

"One of the responses I read on the paper work was that I may have had a few scary moments, nervous moments and here I am flying over the jungle trying to pick up fighter pilots, reconnaissance, Army recon," said Carter.

After Carter moved to Mississippi, he went to counseling sessions at the Jackson VA medical center to cope with PTSD. He's pleased with the town hall meeting, but disgruntled about how the VA has treated veterans in the past. David Walker is the new medical center director in Jackson. He says they holding town hall meetings statewide to help regain veterans' trust.

"And the only way that's going to happen is by how we treat them and by the service we provide. Not just being nice, but can we actually take care of their needs," said Walker.

Darryl Brady with the Veteran's Benefits Administration in Jackson, says they're making some headway. One example is electronic claims processing.

"So we have increased staff. We broke records last year as a matter of fact, in the number of cases that we actually produced,15,550 to be exact," said Brady.

David Walker admits there's a lot to be done. They are working on hiring more doctors and have opened a women's clinic at the medical center. 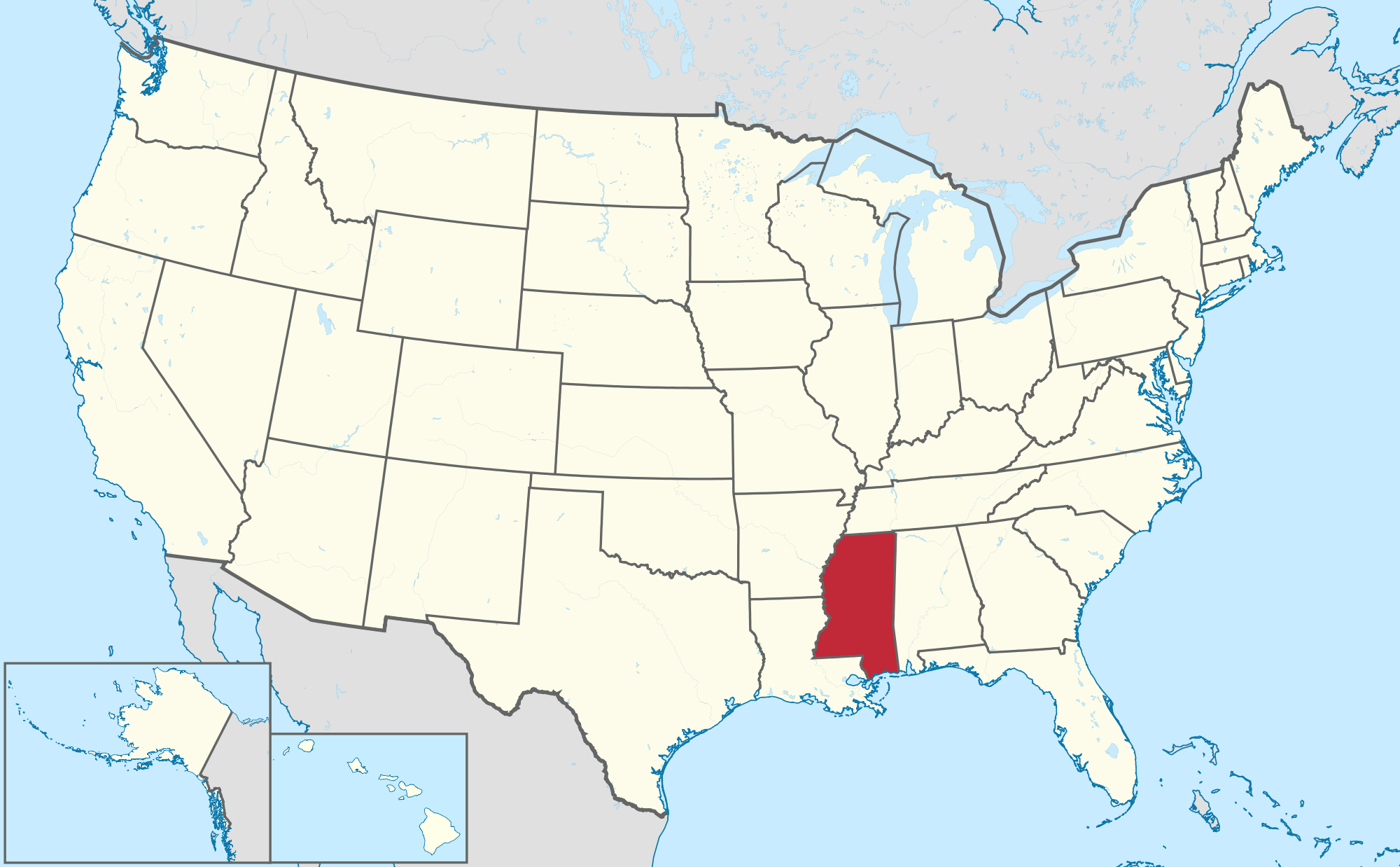