Vaccinations show a dip in hepatitis infections in Mississip

Stella Armstrong says 20 years ago, she was diagnosed with one of the most aggressive types of hepatitis- Hepatitis C.

"A lot of different things I was exposed to growing up, it's probably from using drugs. Living in the Philippines it could have been a different variety of exposures or it could of been from a tattoo," said Armstrong.

Hepatitis disease is the inflammation of the liver. Hepatitis viruses, such as the one Armstrong had, can be caused by infections or toxic substances like alcohol and drugs.

She says she's lucky she was cured and it didn't lead to liver cancer or death.

"I was really sick for about two years and I had a second chance at life. I really lucked out," said Armstrong.

Dr. Bhagyashiri Navalkele is with the University of Mississippi Medical Center. She says vaccination is important in preventing the disease.

"The one thing which we emphasize is vaccination. Every time we see a patient, as you say, they will say they are afraid of needles or they don't want to get vaccinated but we have enough data showing that since the vaccinations has been started the strategy has helped to reduce overall hepatitis B and hepatitis A infections," said Navalkele. 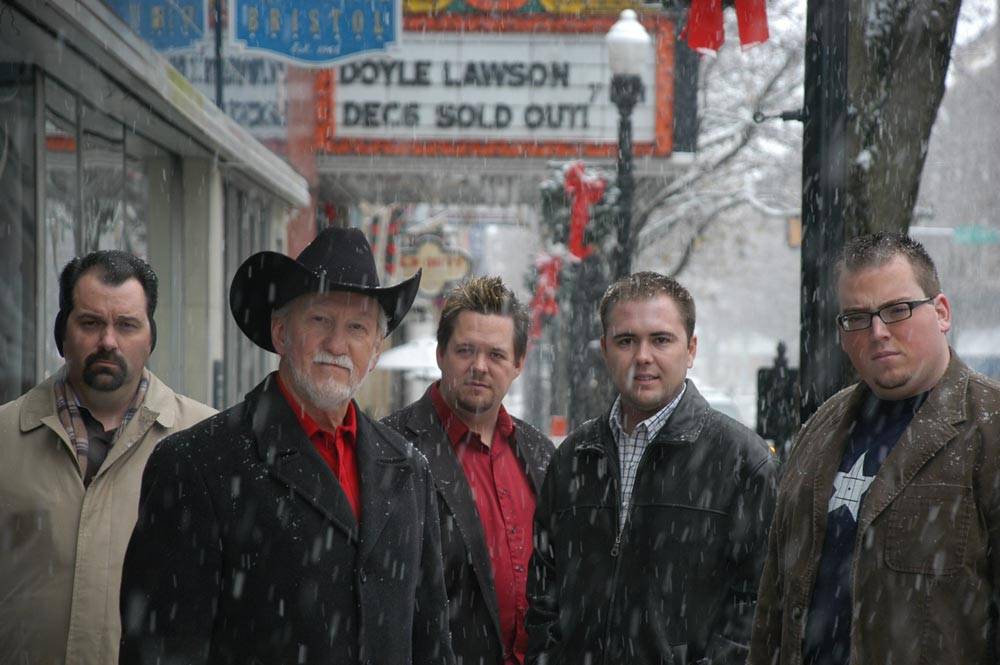 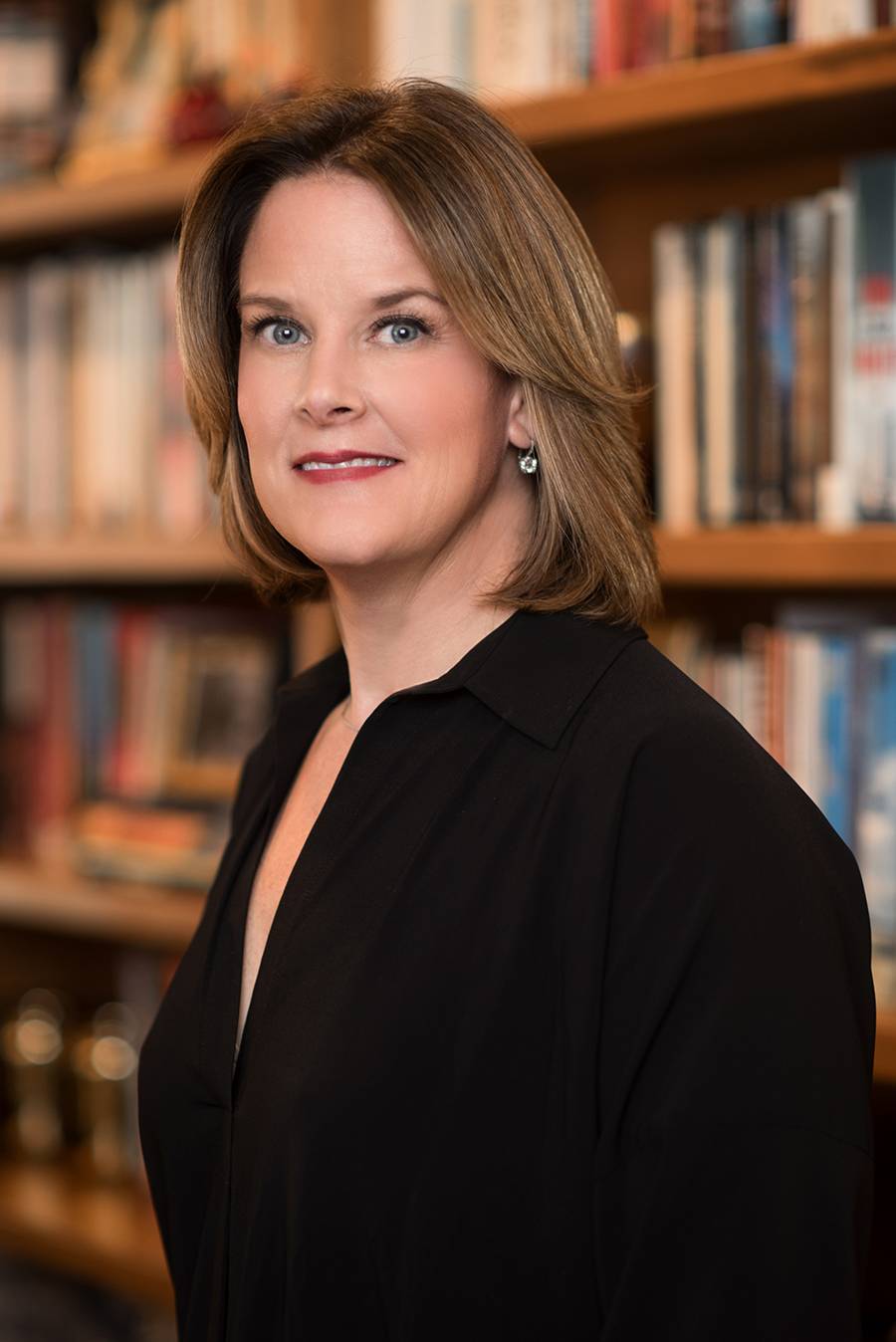