A Mississippi mayor is hoping to change his city's anti-begging law as soon as next month. MPB's Ezra Wall reports.

Vicksburg Mayor George Flaggs agrees that an old law still on the books in his city is unconstitutional. It prohibits people from panhandling - or asking for money - on the streets of the River City. Flaggs says the next step in the process is to get the Board of Aldermen to approve a change. The Mayor says he'll put the item on the agenda for the Board's next monthly meeting. In the meantime, Flaggs says people in need have no reason to fear being arrested.

"What we do is not get involved unless they violate some other ordinances we have like harassment, public nuisance or public drunk or something of this nature," says Flaggs. "But we can not - and we do not ticket people regarding them panhandling because it's unconstitutional."

Eric Tars is with the National Law Center for Homelessness and Poverty. That organization is joining the ACLU of Mississippi to ask 16 Mississippi cities to change their laws on panhandling. Tars says communities need to stop spending resources arresting people for asking for money.

"If communities instead put their resources into solving the need of why they are begging in the first place, that they're addressing the underlying housing and service needs that people have," says Tars. "And when they actually solve those issues, they'll see they don't need these laws in the first place because people won't do that."

Four Mississippi cities have already repealed their anti-panhandling laws since the two organizations started pushing for the change. 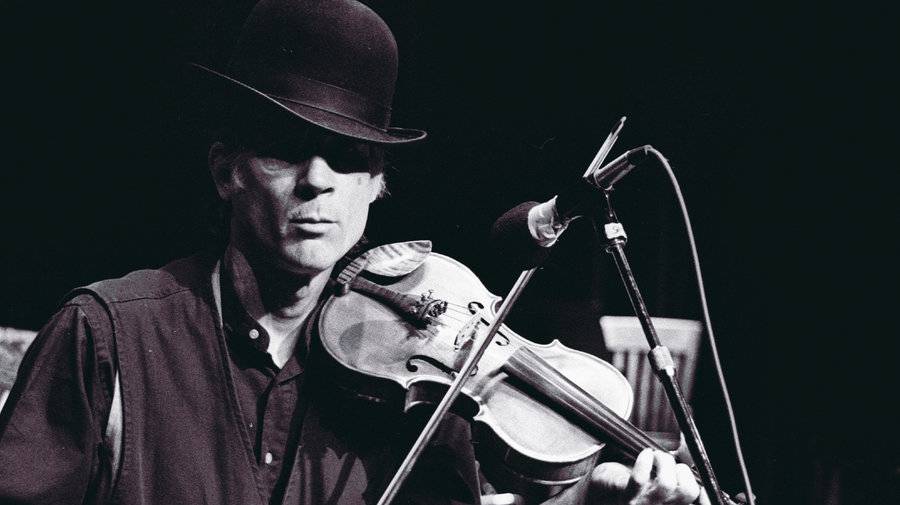 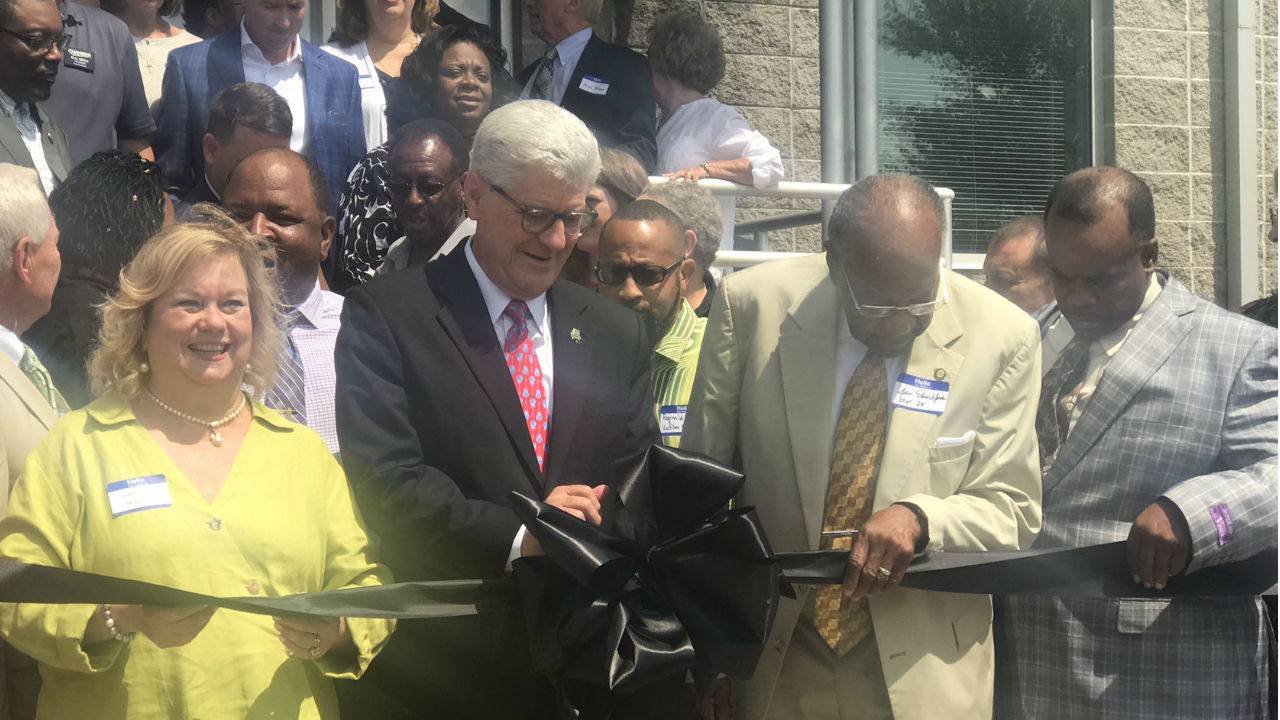