What lesson has Miss. learned from the #METOO Movement 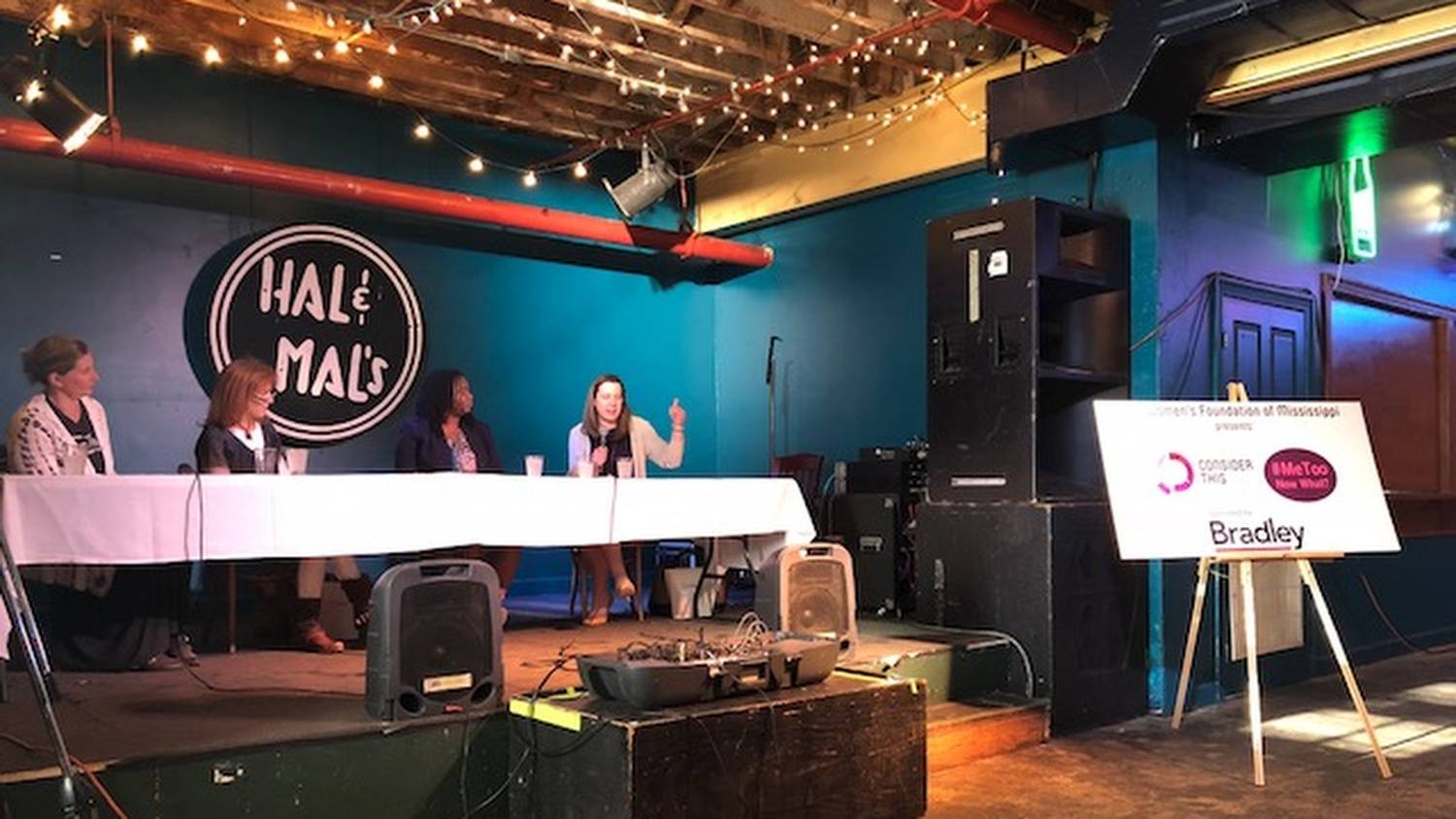 Panelists during a discussion on sexual harassment
MPB News
NEWS

The Women's Foundation of Mississippi is addressing an issue they say is often swept under the rug. In 2017, 10,000 charges of discrimination related to sexual harassment were filed in Mississippi. The majority of them were filed by women against men in the workplace, according to the U.S. Equal Employment Opportunity Commission. At an event in downtown Jackson, an all-female panel discussed office guidelines to protect employees and what to do if you are sexually harassed.

Mary Clay Morgan is an attorney at Bradley Law. She says there's been a recent increased interest in on-the-job training to prevent harassment.

"The main effect of the Me Too movement, I've seen in my practice, is an increased interest in my clients of doing proactive training of their workforce so that employees are aware of the policies that are in place for preventing harassment and know who to report it to and know what the remedies are just within the company," said Morgan.

Harriet Oppenheim is an attorney with the Equal Employment Opportunity Commission. She says the sooner you report sexual harassment, the better for your case.

"Report it as soon as you can because in Mississippi especially, you only have six months if you've discovered that you've been harassed to report it to EEOC. The longer you wait, the more you give the definitive defense to say that you really liked it and it really wasn't harmful to you," said Oppenheim.

Information about how to deal with sexual harassment is available on the Women's Foundation website. Ashley Norwood, MPB NEWS 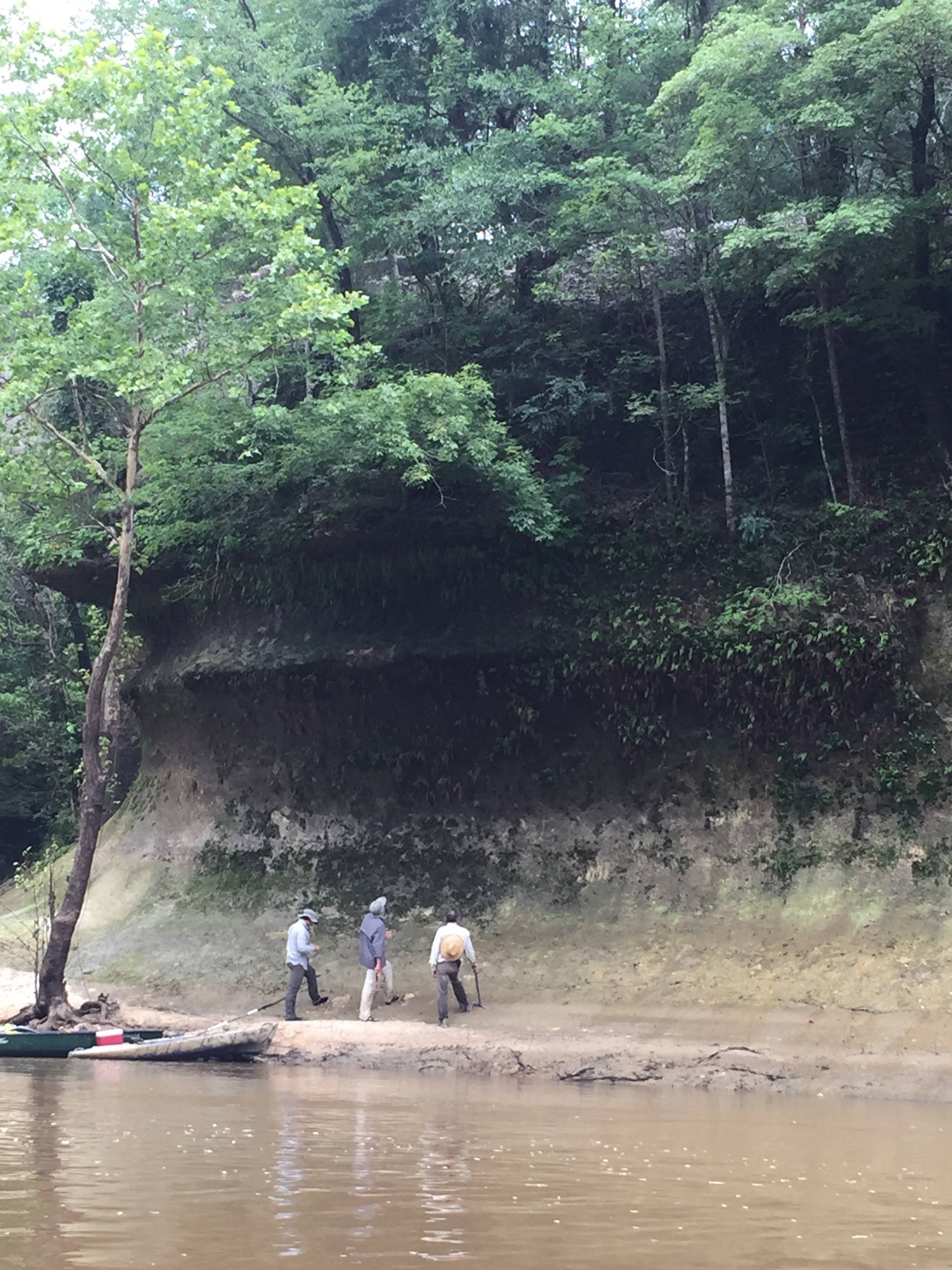