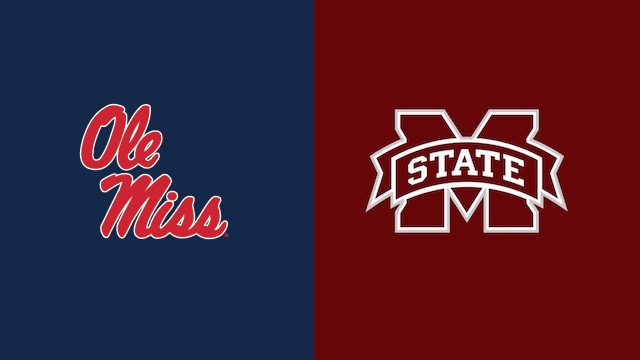 For the first time in its history, Mississippi State University is the number one ranked college football team.

That has fans like Pat Reeves excited and looking for a new team shirt.

"My son like state. I was just looking at the shirts seeing if they had any new ones. (Would your son have bought as much if they weren't ranked number one?) Probably not. He would have bought some but probably not so much," Reeves said.

Its that extra spending that economists say will result from the excitement surrounding the two undefeated teams.

"And the question would be how much money is driven into the state that from the outside that wouldn't normally be spent because of these teams. So winning is one of the factors that drive that economic impact," Rascher said.

The Lodge is an apparel store near the Mississippi State campus in Starkville.

Its manager Sherry Neal says she has never seen demand for everything state related so high.

"We are trying to keep up but we have a lot of stuff that we are out of. I am in the process of re-ordering and ordering new products as we speak. It is just really hard to keep up right now," Neal said.

The impact also has the possibility to continue and grow for several weeks if the teams keep winning and head toward a showdown game at the Egg Bowl in late November. 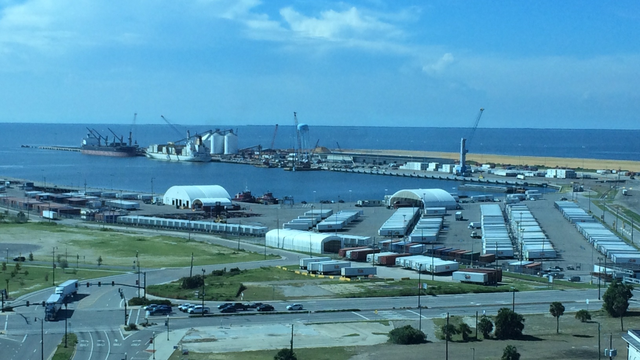