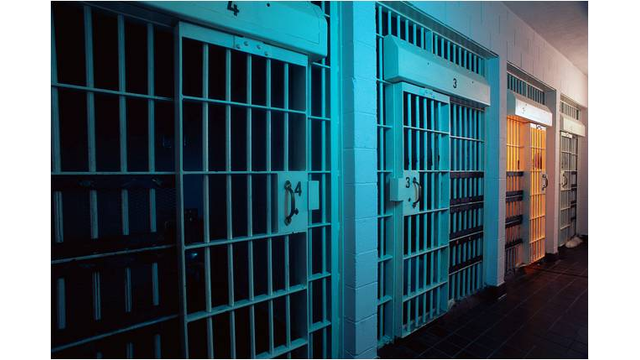 Youth incarceration in Mississippi is on the decline. A new report by the National Juvenile Justice Network and Texas Public Policy Foundation found the number of incarcerated youth in Mississippi fell 63 percent from 2001 to 2011.

Nationwide, the number of youth behind bars is down 41 percent.

Sarah Bryer, director of the National Juvenile Justice Network, says part of the decline is due to a drop in youth crime.
But, she says, it’s also being driven by growing awareness and research that kids should be held accountable in ways that takes into consideration their age and developmental capabilities.

"When we put kids behind bars, we're actually slowing down their maturation rate," she says. "What all the research shows is that most kids are going to age out of any kind of offending behavior. If we put them behind bars, we're going to slow down that maturation process, and that's one of the reasons why we found that putting kids in youth facilities is actually bad for public safety."

Bryer also says detention takes kids out of the networks – family, school, community – critical to youth, especially those in trouble with the law.

Jody Owens, managing attorney and director of the Mississippi office of the Southern Poverty Law Center, says the changes in Mississippi's juvenile justice system have come about through both legal and legislative action.

"It's been an evolution of just understanding that we're not helping kids by arresting them, we're not helping the state of Mississippi, and more importantly we're hurting kids," he says. "The studies continue to show that kids who go through juvenile detention are more likely to find themselves in adult corrections.

He adds: "A lot of people thought that when you put kids in detention, you're helping them, they're going to straighten up. But it just doesn't happen that way."

The actual number of youth in Mississippi detention facilities fell to 258 in 2011. That’s a 28% drop from the year before.

Owens says the decline is also due to a growing realization of better alternatives to detention, alternatives that he says produce better outcomes -- and are less costly.

"And the studies show that kids are more likely to find themselves on the straight and narrow path in house arrest, when they're around their family in an environment they know, then when they're in a secure detention area around other individuals who are also having issues," he says. 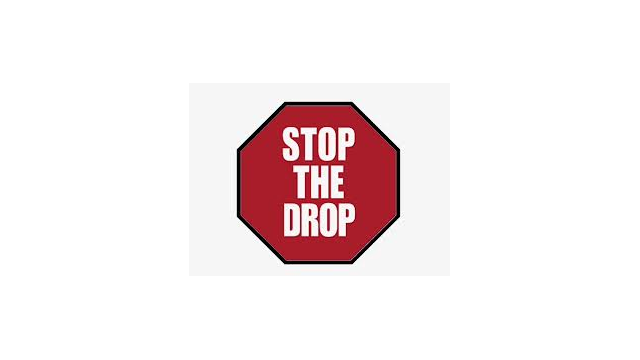