Mississippians are being advised to take caution after reports of the state's first case of the Zika virus. MPB's Maura Moed reports.

The State Health Department confirmed its first case of Zika virus in Madison County. They say the person had just returned from a trip to Haiti.

State Epidemiologist Dr. Thomas Dobbs says 80 percent of people infected show no symptoms. He says this could expose the virus to mosquitoes in Mississippi.

"That's one of the things that worries us a little bit. We don't have the type of mosquitoes that are spreading Zika virus in Brazil and the Caribbean, but we do have another mosquito that's plentiful, that could theoretically spread it and we want to take every precaution to prevent transmission in Mississippi," says Dobbs.

Dr. Dobbs advises travelers recently returning from countries with Zika outbreaks to avoid local mosquitoes for three weeks once they get home. However, he says it is unlikely for the virus to spread in Mississippi.

MSDH is also asking pregnant women or women planning to be pregnant in the near future to avoid travel to Zika-infected countries.

Dr. Dobbs says women should be especially careful since it could cause birth defects in children if contracted during pregnancy.

"It could potentially go from woman to a man, but obviously we're more worried about the women because of the effect on the baby. A man who has traveled to a Zika-infected country should not have sex with a pregnant woman for the entire duration of pregnancy. If they do have sex, they should use a condom with every event," Dobbs says.

Health officials recommend using mosquito repellent that contains DEET while you are outdoors, avoiding areas where mosquitoes are prevalent, and wearing loose, light-colored clothing to cover the arms and legs when outdoors during the day or night. 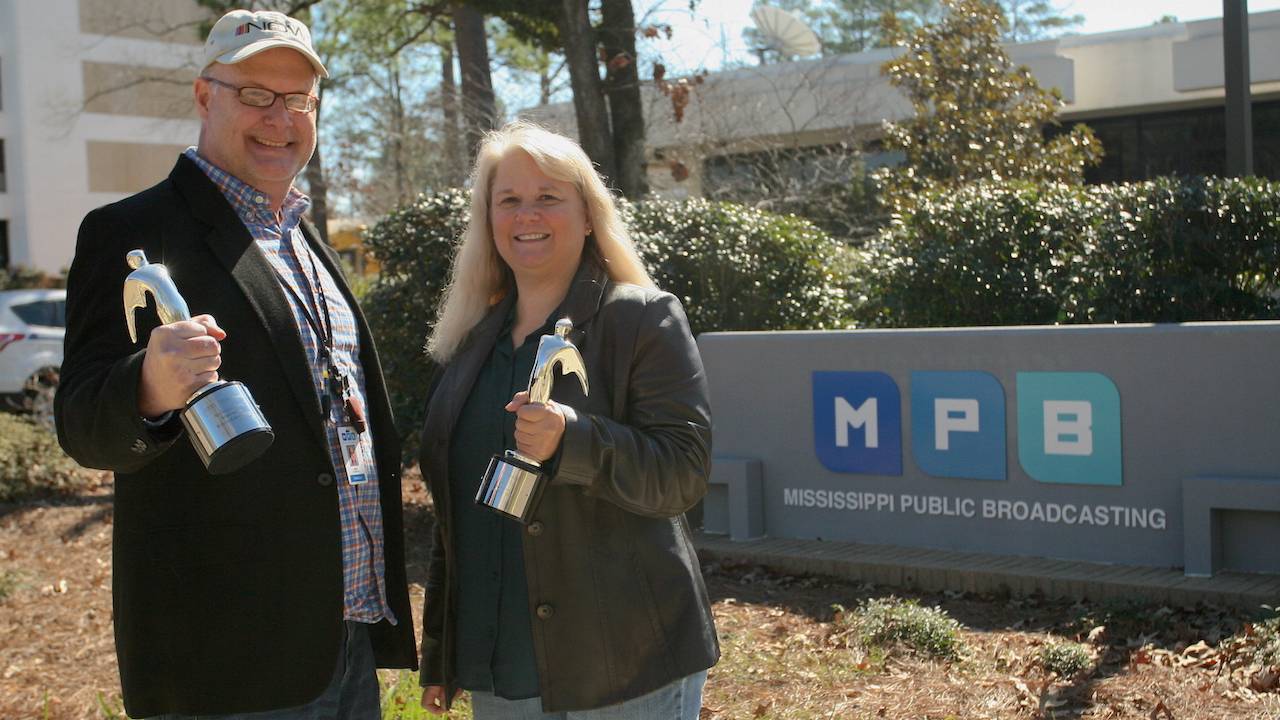 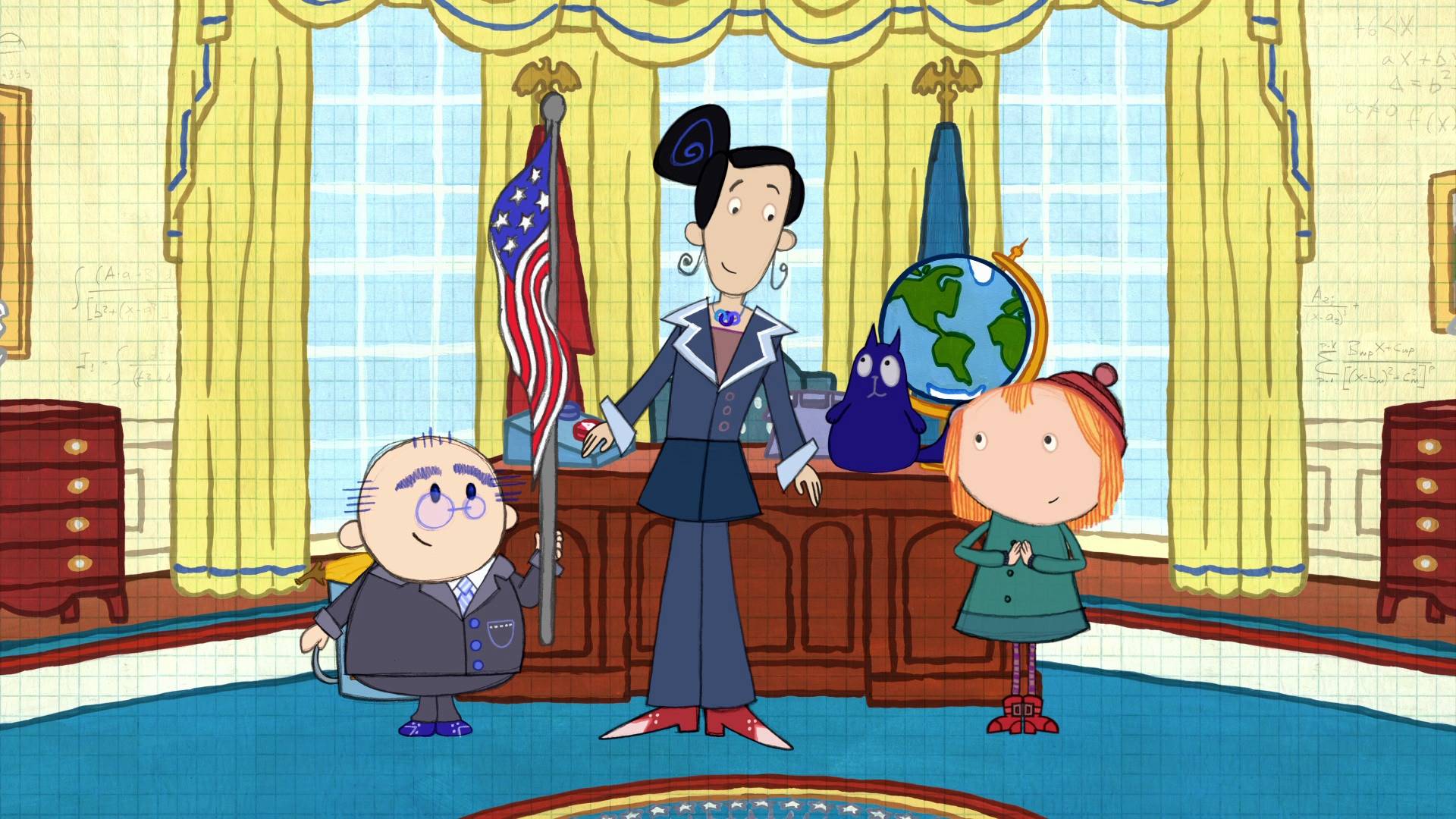