North Mississippians in the first Congressional District are heading back to the polls today to decide who will serve out the remaining term of the late Congressman Alan Nunnelee who died of cancer in February. Two men vying to fill the seat – one a Democrat and the other a Republican.

Last Tuesday evening, about a hundred people gathered on the Oxford Square to support Walter Zinn, the Democratic candidate for Congress. At 34, the Pontotoc lawyer is young but not inexperienced at running campaigns. A political consultant, the African American says he decided to run himself when he found the other candidates lacking.

“They thought that they needed to run hard to the right," Zinn says. "Not just conservative but extremely conservative. And so knowing the problems here in Mississippi with education and health and particularly the economy, I didn’t see any clear vision nor solutions to moving Mississippi forward.”

The 1st District stretches across the top of the state, along the Tennessee border, and includes the cities of Southaven, Oxford, Tupelo and Columbus.Historically, this seat -- after belonging for a staggering 53 years to Democrat Jamie Whitten --  has been held by more Republicans than Democrats in the last 20 years, the post-Whitten era. Democrat Zinn knows he faces an uphill battle:

“They were counting on a Democrat not being in the race," Zinn explains. "That was one of my reasons for getting in because I did want to add an option in this election that reflected a significant population in this district.”

Here’s Zinn in a nutshell:  “Practical, solution-based and inclusive.”

Compare that to his Republican rival, district attorney Trent Kelly.

“Compassionate, caring, conservative," Kelly says. "Very strong military and family based, very faith driven in my life and every thing that I do.”

Of course, the old adage -- follow the money – always applies.  Zinn has about one tenth of the cash on hand compared to his Republican rival Kelly. Shoestring and grassroots are the watchwords for the Democrat like this small phone bank on the outskirts of Oxford.

“Hello, is this Ms Dorothy? My name is Velma Rogers and I am calling just to see if I can solicit your vote on June the 2nd for Walter Zinn.”

Don Mason, a retired University of Mississippi research law professor, is one of about a dozen volunteers spread out across the Lafayette Civic Center.

"It’s a very clear-cut choice between the failed policies and politics of the Republican Party where they have no real answers for the problems that we have to address – and the Democrat.," Mason says.

Across town, the next morning, the Republican candidate, Trent Kelly, is meeting with about 20 supporters at the Hampton Inn.

“I’m a Mississippian at heart. I don’t think we are last in anything," Kelly says. "I think I could live anywhere in the world that I want to. I’ve met people from all over and I choose to live here in Mississippi.”

The 49-year old from Saltillo has been married for 24 years to his wife Sheila and is the father of three. Today he is fielding questions that run the gamut from drug enforcement, and illegal immigration to this query from Oxonian Jim Stephens, a retired U.S. army sergeant major.

“How would you change or intend to change the tax code to benefit the average Mississippian?” Stephens asks.

“First of all, you know, I think it’s important y’all haven’t heard me talk about what I’m going to change in Washington ‘cause I’ll be number 434 out of 434 if I am fortunate enough to be elected," Kelly replies. "So what I would do is to ensure that any regulation we can – to make sure that there are less guidelines on the IRS, cause right now it’s just so overwhelming and you can’t understand it. I can’t do my own taxes I have to have an accountant do ‘em, just like most people.”

Kelly’s campaign has the endorsement of Alan Nunnelee’s widow, Tori, and is using some of the same campaign staffers. An Army National Guard Commander with two Iraq combat tours under his belt, his key issues come as no surprise: “A strong military, and taking care of our veterans – those who have served this great nation. And then obviously less regulation to allow a lucrative environment so that small businesses can thrive in Mississippi.”

This special election is a story that has come full circle with a twist: Democrat Zinn was once a Washington intern for Republican Senator Roger Wicker, then still the Congressman who held the very seat both Zinn and Kelly are now vying for. But Wicker is not backing his former intern and has thrown his support instead behind the fellow Republican, Kelly. 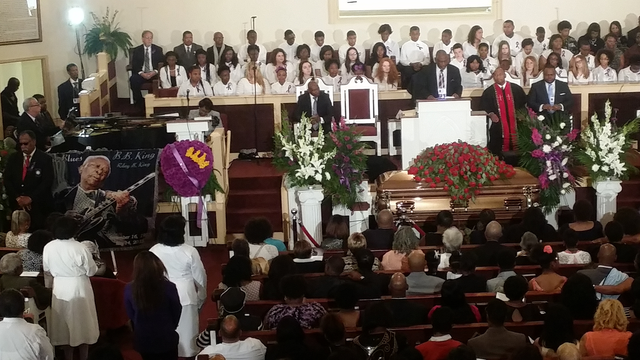 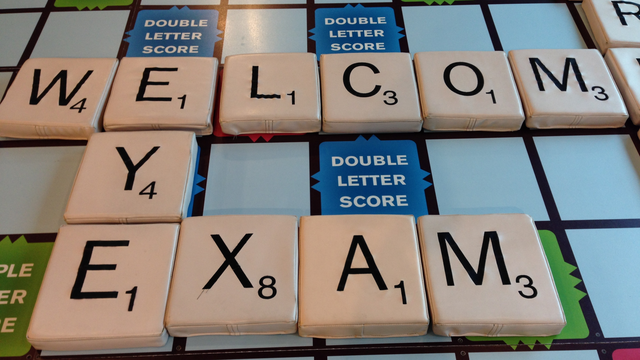