JACKSON, Miss. – Mississippi Public Broadcasting’s Executive Director Ronnie Agnew was recently named one of the Most Influential African Americans in Mississippi by Our MississippiMagazine.

Agnew along with 24 other individuals were chosen from dozens of public nominations in categories of business, education, politics, religion, media and servant leadership. They were selected by an independent panel of business and community leaders from across the state.

“Whenever honors such as this one come my way, I think of my parents, who worked hard to give me an opportunity that was not available to them,” Agnew said. “Through their hard work, they sacrificed everything to put me in a position to succeed. Anything I will ever do, any honor I will ever receive, belongs to them. Certainly, I am grateful to be included in this distinguished group.”

A gala and reception for the 25 honorees will be held October 25 at the Westin Hotel in downtown Jackson. Six Legacy Award recipients will also be honored. They are Myrlie Evers-Williams, James Meredith, Constance Slaughter-Harvey, Reuben Anderson, Bennie Thompson and Robert Clark. 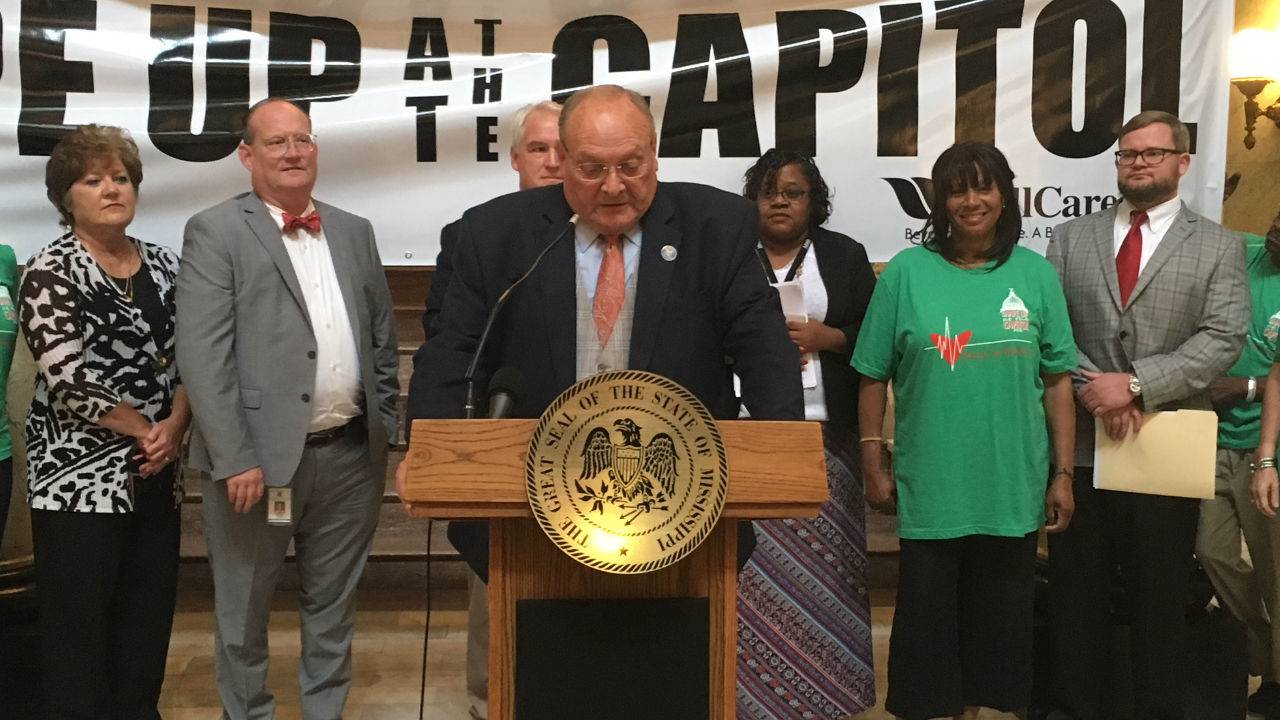 previous Post
NEWS
Businesses, Lawmakers, Employees Promote Shape Up Event
by desare frazier
•
next Post
Mississippi Public Broadcasting
Agnew chosen as one of Most Influential African Americans in Mississippi by magazine
by shanderia posey
•
next Post 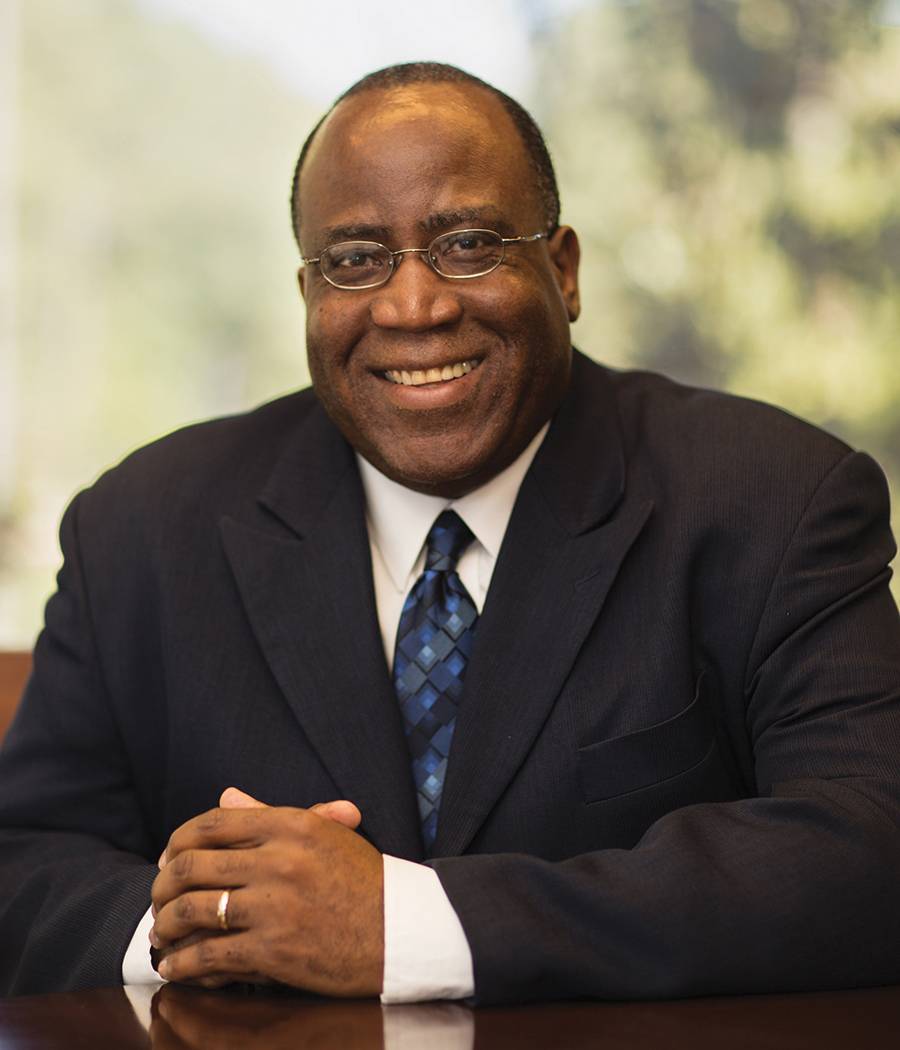