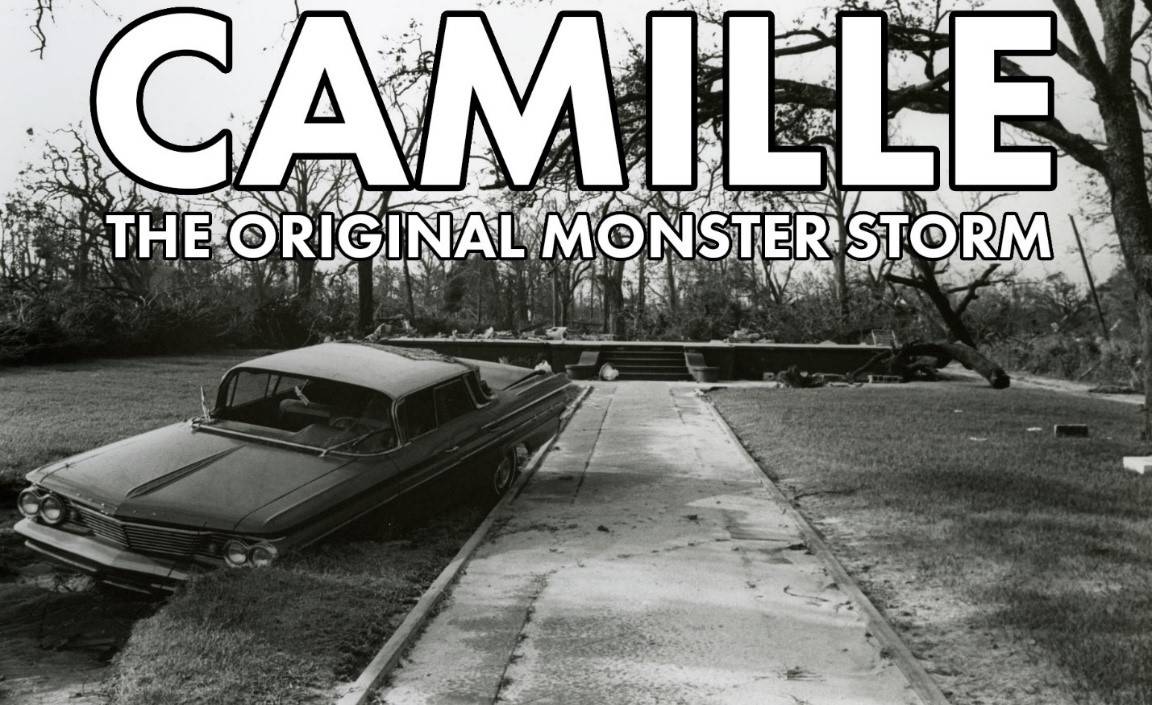 Hurricane Camille made landfall in Waveland, Mississippi 50 years ago on August 17, 1969. Camille ranks as the second-most intense hurricane to strike the continental United States, claiming the lives of 256 individuals and causing more than $1 billion in damage.

The hour-long documentary was produced for the Southern Documentary Project at the University of Mississippi. Jones interviewed notable Coast residents Charles Sullivan, George Schloegel, Gerald Blessey, Vincent Creel and others for the project.

Jones is a filmmaker and instructor with the Southern Documentary Project at the University of Mississippi. His films have been broadcast nationally on PBS, won awards from various organizations and been chosen as official selections of film festivals worldwide. Jones is a native of Hickory, Mississippi, and an MFA graduate in Science and Natural History Filmmaking from Montana State University.

He is scheduled to discuss the film at noon Wednesday, August 21, as part of the Mississippi Department of Archives and History’s History Is Lunch series. The program will take place in the Craig H. Neilsen Auditorium in the Two Mississippi Museums – the Museum of Mississippi History and Mississippi Civil Rights Museum – located at 222 North St. in Jackson. There is no charge to attend. For more information call (601) 576-6998 or email info@mdah.ms.gov.

“Mississippians should be aware that while the state is better prepared than ever to respond to a hurricane, it is imperative to take an active role in improving their ability to prepare for, survive and recover from the impacts of hurricanes by developing a family emergency plan, learning evacuation routes,” Bryant said. “By promoting preparedness information about the dangers to the public’s health and safety that hurricanes pose and helping with relief efforts when these powerful storms strike, we can reduce the loss of life and property and help our neighbors recover more quickly from their devastating effects.”

Mississippi Public Broadcasting provides relevant instructional and public affairs programming to Mississippians through its statewide television and radio network.  MPB enhances the work of educators, students, parents and learners of all ages by providing informative programming and educational resources.  MPB’s locally produced programming focuses on the people, resources and attractions that reflect Mississippi’s unique culture and diverse heritage. Children’s television programs constitute a major portion of the daytime and weekend morning schedules.  MPB provides a valuable resource to Mississippians in disseminating information as part of the state’s emergency preparedness and response system.  Since 1970, MPB has won over 350 national, regional and statewide awards, including Emmy®, Edward R. Murrow and Parents’ Choice® Awards. 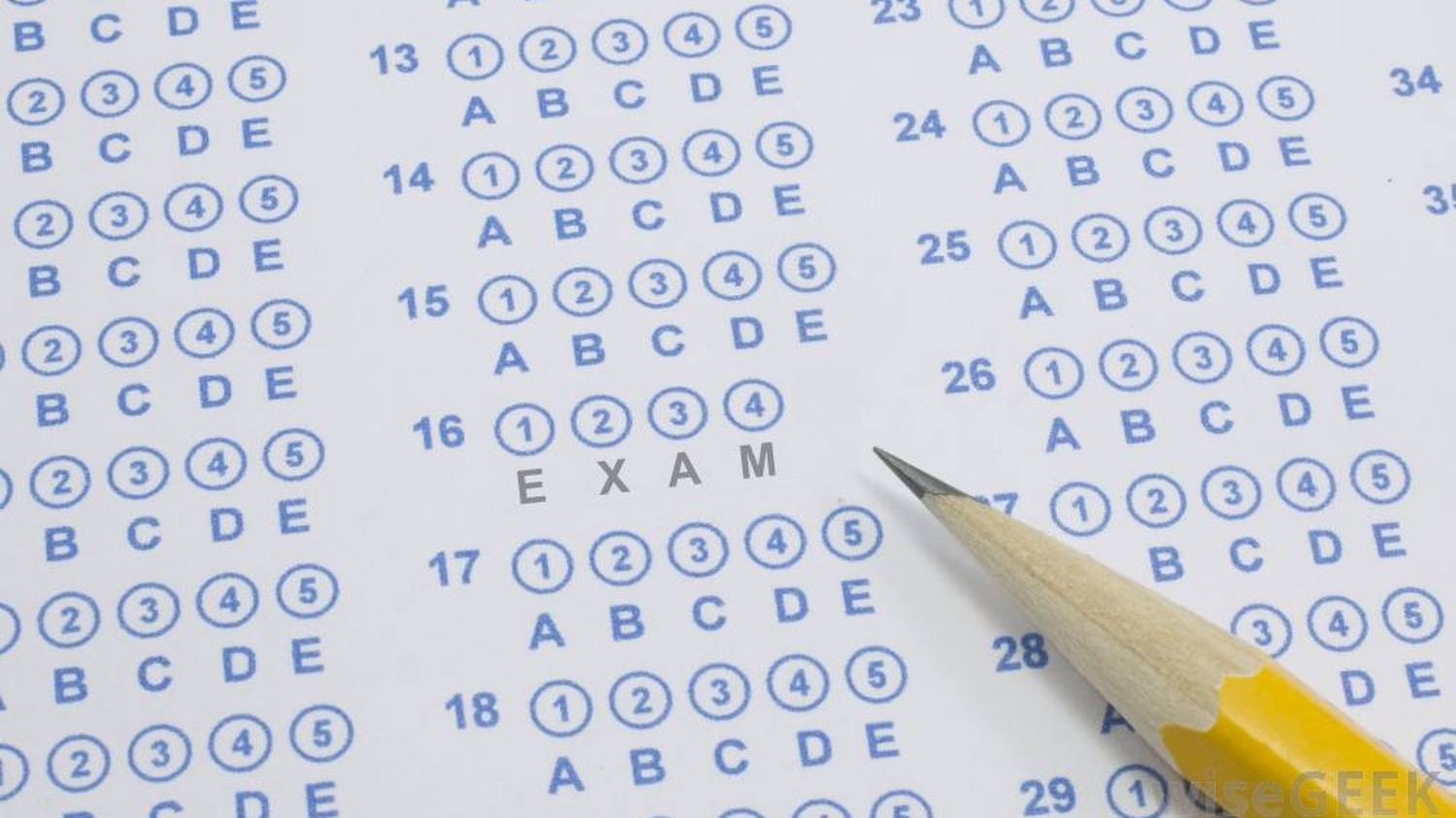 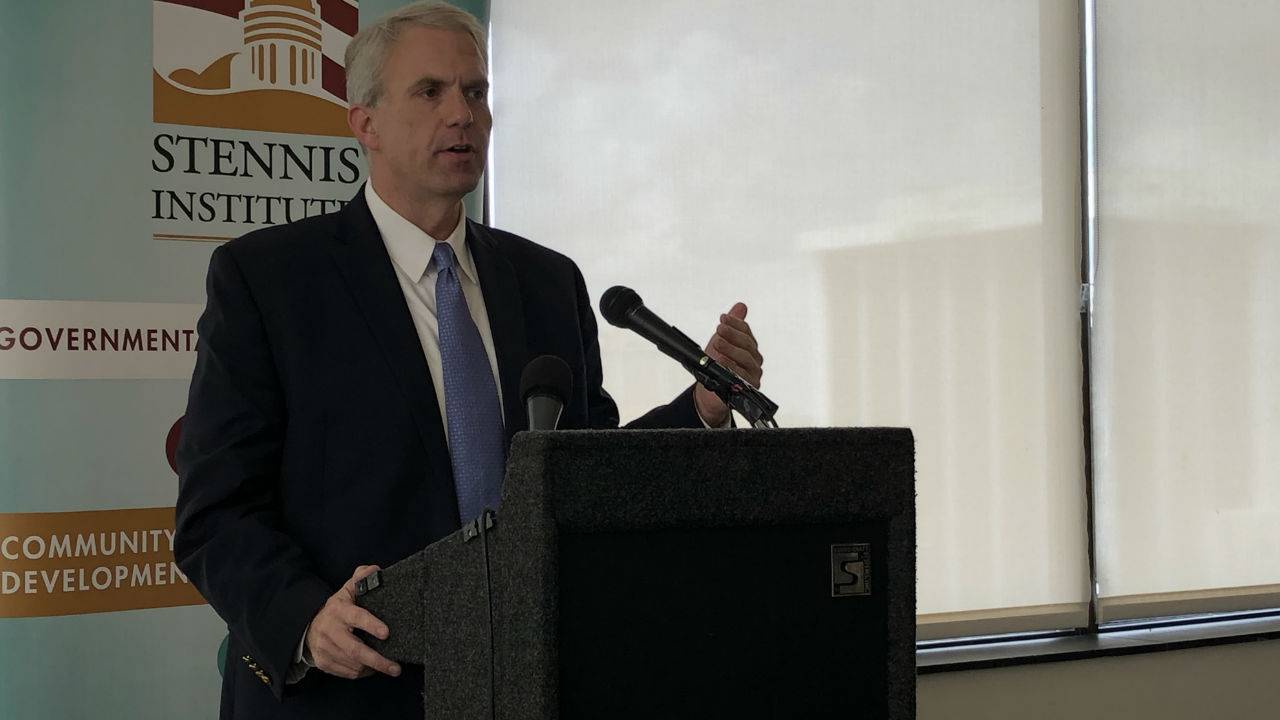