JACKSON, Miss— Fannie Lou Hamer, one of Mississippi’s most iconic civil rights leaders, would have turned 100 years old this year on Oct. 6. To commemorate her legacy and the centennial of her life, a Mississippi Public Broadcasting original production titled “Fannie Lou Hamer: Stand Up” will premiere at 7 p.m., Thursday, Oct. 5, on MPB Television. An encore presentation will air at 4:30 p.m., Sunday, Oct. 8. ​

The 30-minute documentary film chronicles Hamer’s life from the time she attempted to register to vote in Indianola, Mississippi in 1962 while working as a sharecropper in Ruleville, Mississippi. The plantation owner forced her to leave his property for trying to register. Then her life propelled into civil rights activism to help all African Americans register to vote. She worked with the Student Nonviolent Coordinating Committee and was a co-founder of the Mississippi Freedom Democratic Party in 1964.

“It’s a story of her life told by people who knew her,” said Taiwo Gaynor, one of two MPB producers of the film. Civil rights activists interviewed for the film include Charles McLaurin, Flonzie Brown Wright, Charles Cobb, the Rev. Edwin King and Leslie McLemore, founding director of The Fannie Lou Hamer Institute at Jackson State University.

McLaurin met Hamer on a bus in 1962 as activists rode to Indianola to register to vote. He recalls the feeling of that ride. “Everybody on there was afraid, even myself,” he said. “White men in trucks were driving by, waving guns and yelling obscenities at us. These people on the bus were kind of upset and Fannie Lou Hamer started to sing.” A couple of years later, McLaurin inadvertently became Hamer’s campaign manager when she ran for Congress.

The film recreates poignant moments of Hamer’s life including the time she was arrested and beaten in a Winona, Mississippi jail in 1963. The film also recounts the impact her testimony had on the nation as a MFDP delegate to the Democratic Party National Convention in 1964. During her testimony she gave details of being beaten in jail.

“All of this is on account of we want to register,” Hamer said. “And if the Freedom Democratic Party is not seated now, I question America. Is this America, the land of the free and the home of the brave, where we have to sleep with our telephones off the hooks because our lives be threatened daily because we want to live as decent human beings in America?”

In addition to Gaynor, “Fannie Lou Hamer: Stand Up” producers are John Gibson, MPB Director of Television; and Edie Greene. Actress Aunjanue Ellis, who grew up in Mississippi, narrates the film. 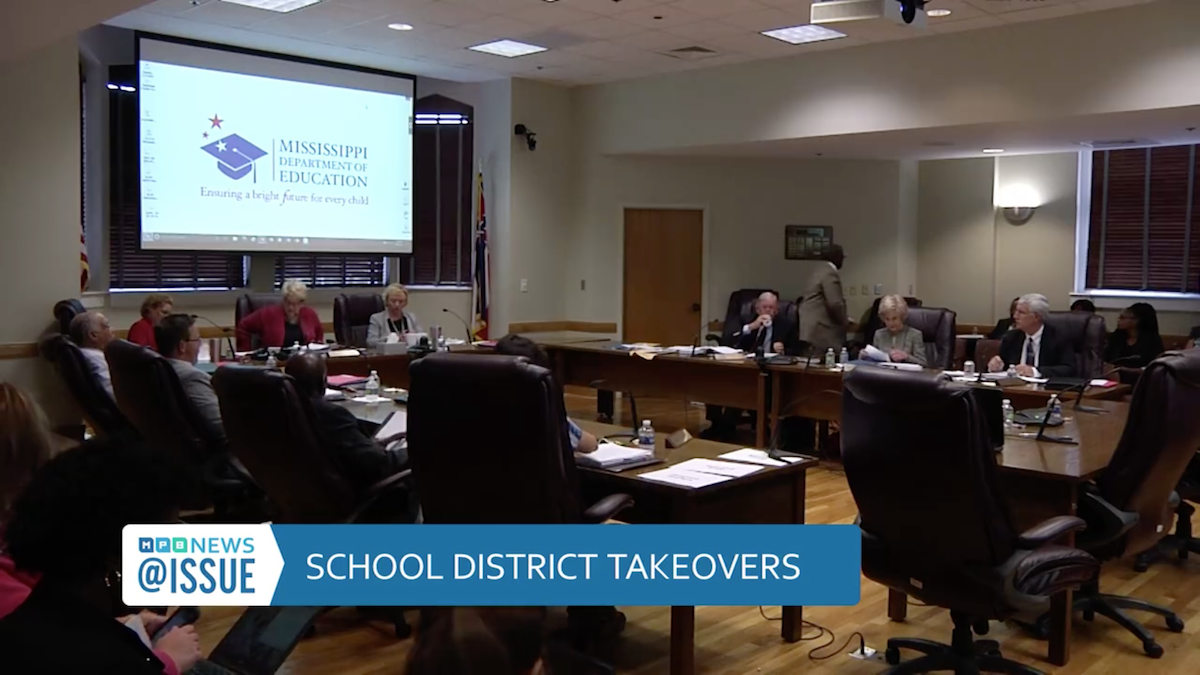 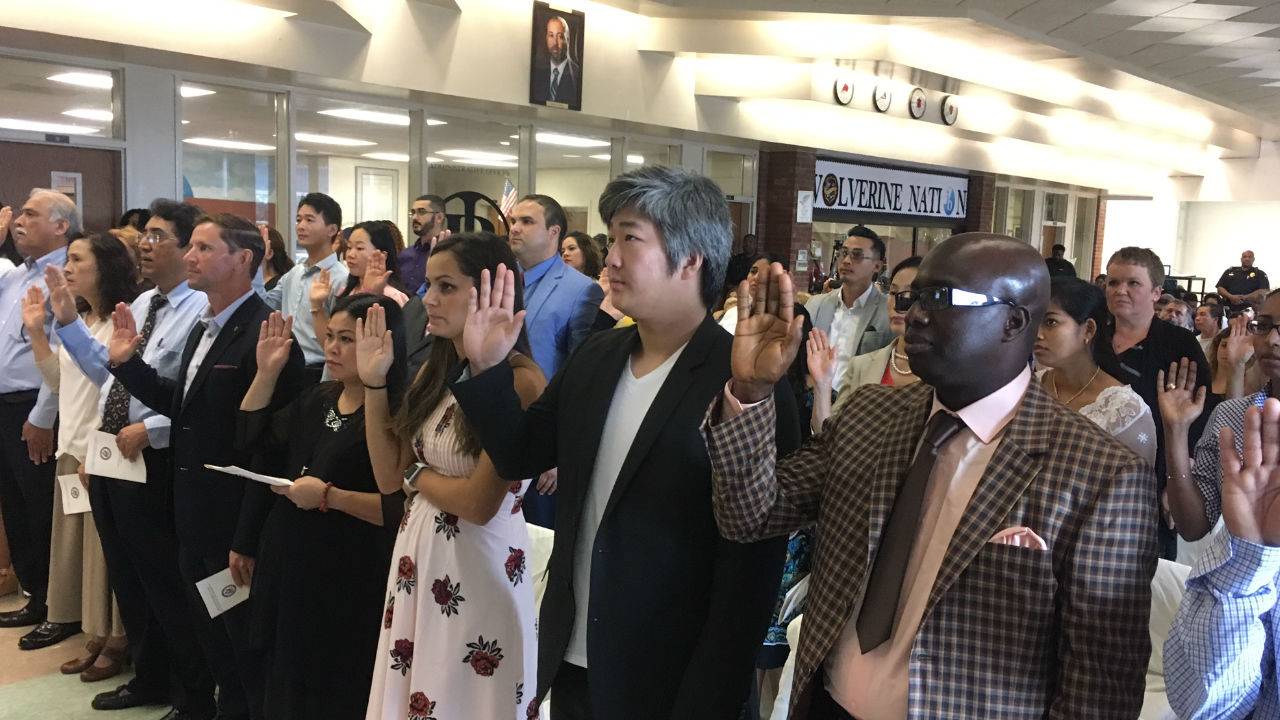