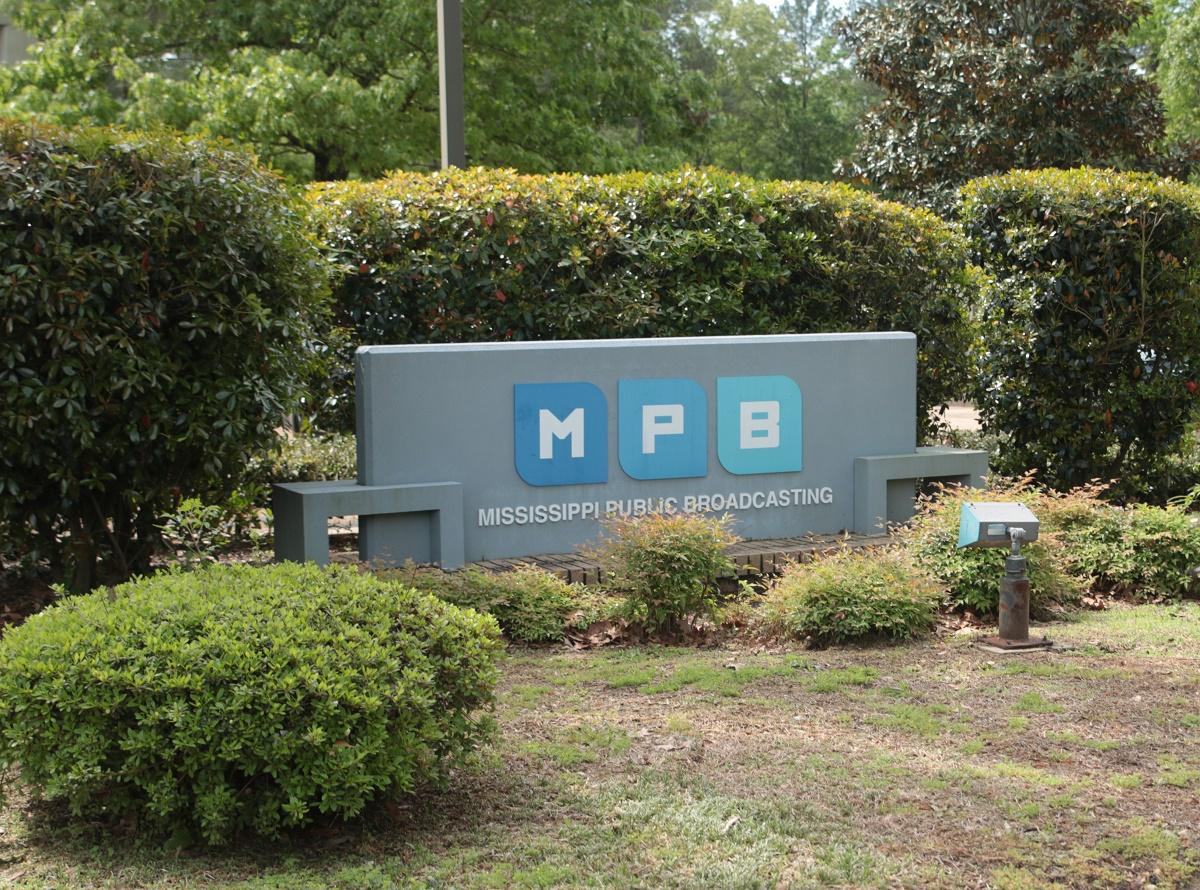 JACKSON, Miss— The Mississippi Authority for Educational Television (MAET) Board of Directors will meet on Tuesday, June 23 at 9:30 a.m. in the board room of the Mississippi Public Broadcasting Administration Building, 3825 Ridgewood Road, Jackson, Miss. 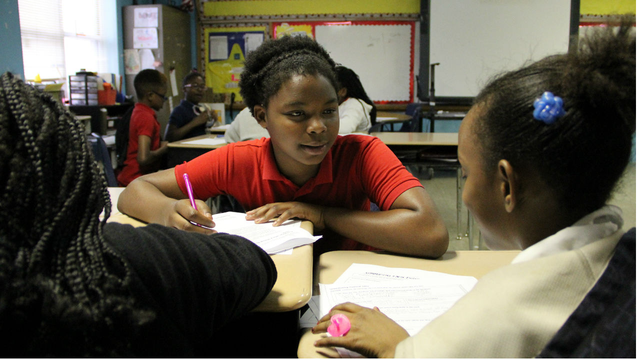